Not only has sophomore Irving Muniz discovered his passion, he has encountered great success pursuing it.
“It’s so easy. Being in your bedroom listening to music one minute, then becoming obsessed with writing it,” said Muniz.
Currently having over 200,000 YouTube views on his song “Transitions,” Muniz, otherwise known as “SG the Ghost,” a name that comes from the television show Space Ghosts, has always had a passion for music. While he was younger, he tried to become a dancer, but it didn’t work out.
“I was terrible and embarrassed when I danced, but rapping was a hobby that allowed me to sit down and write about something,” Muniz recalls.
Muniz grew up in Brooklyn, New York, and came from a musical background, with family members who could all rap and play musical instruments. He knows how to play the piano and guitar, and is talented with a drum pad. “I remember, growing up, my first rap name was ‘Kid Blaze’ because I was known as a kid who spit fire,” said Muniz.
Looking back, Muniz is still in shock with how far he has come since then, and he didn’t expect to be where he is now. “My goal wasn’t to be a rapper. I’m just a dude who likes to rap,” said Muniz. He began to record music in the studio professionally in October 2013, and has recorded 17 songs since then. His music has also been featured on three different radio stations, including 102.9 and 104.5. He has also had five performances so far this year.
He recalls one particular unforgettable performance at Peabody’s. “I was denied entry last year because I wasn’t wearing a belt, and a year later, I’m performing there, and making money for them.” He calls this experience a “true come-up,” which played a role when he wrote his favorite song, “We Made It,” during his freshman year here at VWC.
“It’s about me transitioning into rapping, expressing the things I’ve been through in life, and eventually overcoming those obstacles,” said Muniz.
Along his journey of transitioning into rapping, he’s been granted the opportunity to team up with Shaggy from Z104 to help promote his music, and met one of his favorite rappers, Cassidy, who is one of his inspirations.
“I was so excited when I met him, but I knew I had to remain calm and professional,” said Muniz. Cassidy isn’t the only rapper who inspired him. The Notorious B.I.G. and Drake are just a few of his other favorite rappers.
Despite his accomplishments thus far, Muniz has not forgotten where he came from or his passion to give back to the community. He has helped with a funding program called, “Funding the Future,” which raises money, clothes, toys and food for families in need during the holidays. “There’s not a better feeling than knowing that what you’ve done for a child is the reason why they’re smiling,” said Muniz.
He has given back to charities, as well as to musicians in our local community. Sophomore Kwame Harris has been to the recording studio with Muniz plenty of times, and they have recorded a few songs together.
Their next show together will be at Iguanas performing for a party on March 1 at 8 p.m. “We can’t wait! We’re so excited, and encouraging people to come out, enjoy themselves and have a good time,” said Muniz.
Through each performance, networking connection, and rap single made, Muniz continues to remain humble when it comes to his fans response. “It feels good seeing that my fans love my music, but it’s also a distraction because I’m not in it for the money or fame. I’m in it for the music,” said Muniz.
Anyone who is interested in hearing music from our very own Irving Muniz, can find it on Facebook, Twitter, YouTube or Sound Cloud.
Muniz says two phrases “that I want people to never forget are ‘progression’ and ‘hard work,’ because without those you will never be able to achieve your dreams.” 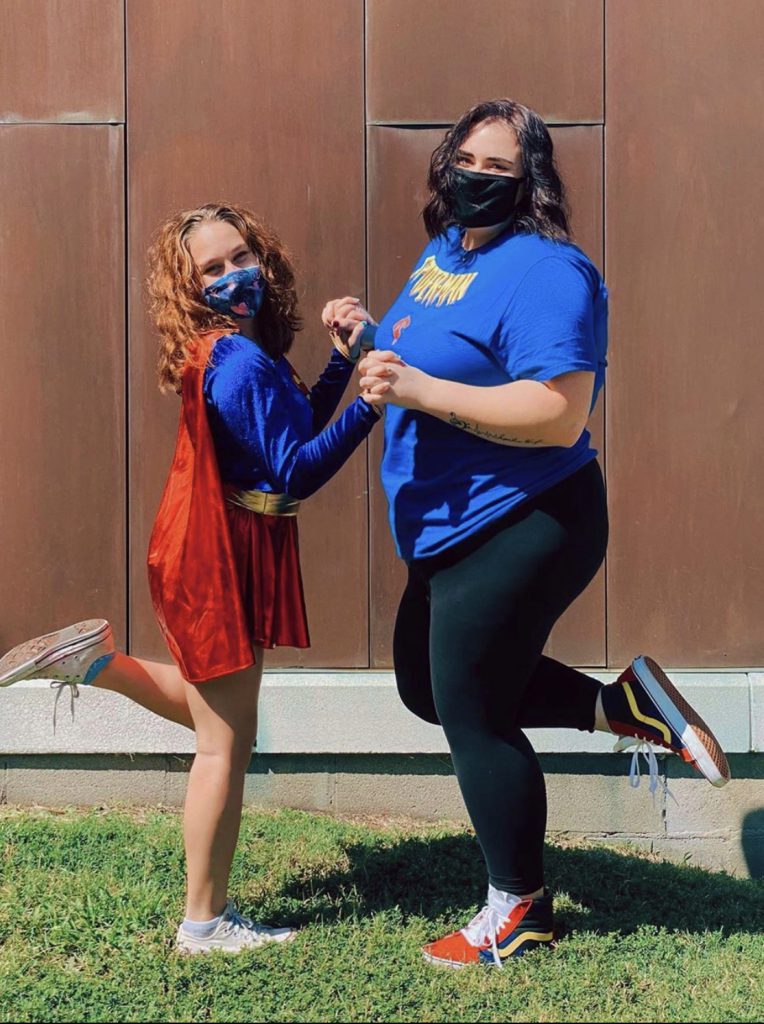 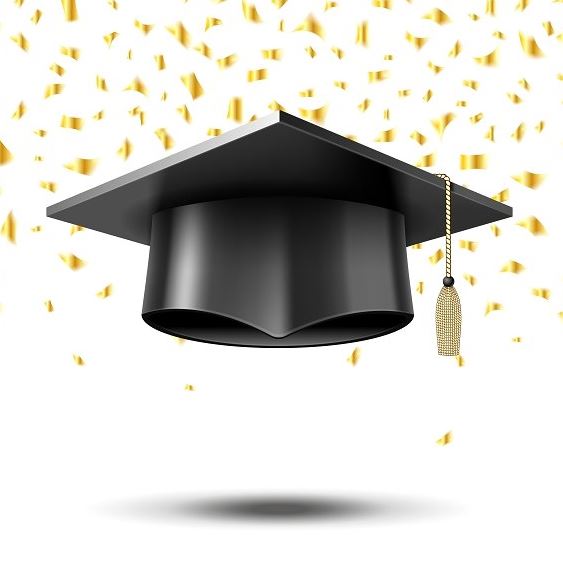