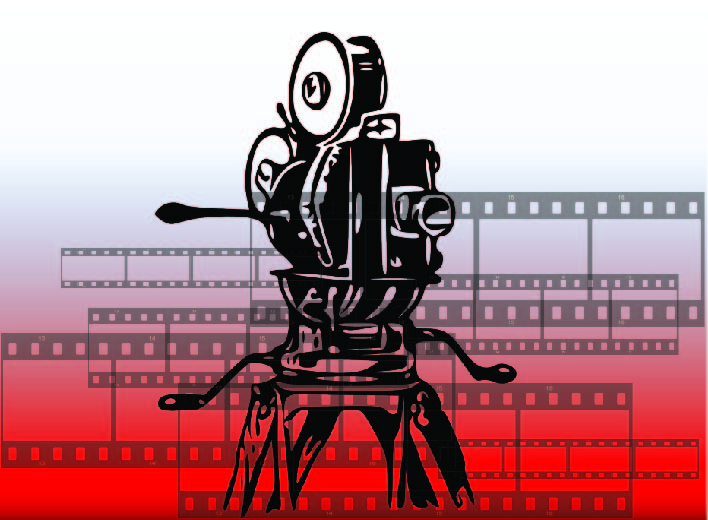 “Beauty and the Beast,” a Disney classic, was remade into a live-action movie and released this St. Patrick’s Day for adults and children to enjoy all over America.

“Beauty and the Beast,” a romantic love story between an odd, small town girl and a prince who was cursed into a beastly animal, is a story that has been loved by Disney fans since 1991.  This live-action masterpiece of Disney’s classic was perfectly remade to include the same songs, same character lines and story line as the original.

Belle, the story’s young protagonist, is a beautiful, intelligent young girl, raised by her father. She finds herself, after a series of events, in the walls of an old castle ruled by a young prince, cursed by an enchanter. Belle eventually falls in love with the castle’s Beast after becoming rather close to the castle’s charmed staff who makes her feel at home.  Due to her pure heart, Belle is able to see through the Beast’s ugly appearance and harsh ways to find that deep down he is just as sweet and caring as Belle is herself.

Because this was a 21st-century remake,  Disney decided to put some contemporary twists on the plot. The animated version of “Beauty and the Beast” has very little back-story for Belle.  According to Digital Spy, Disney decided to give a “feminist twist” to Belle’s backstory.  For example, in the animated version of the movie, Belle was only perceived as odd by the townspeople because she could read. In the live-action, Disney portrays Belle’s character as innovative, which upsets the townspeople. Instead of washing clothes like normal people, Belle invents a type of laundry machine. Belle is portrayed as inventive, which at the time was frowned upon.

Feminism was not the only contemporary idea that Disney decided to tackle. Disney introduced a gay character. In the animated version of “Beauty and the Beast,” Gaston’s right-hand man Lefou was just his right hand man. Lefou was a friend and companion, who listened to Gaston and followed his orders.

However, in Disney’s live-action version, Lefou has a hidden secret.  Disney depicted Lefou as a secret lover of his best friend Gaston.  There were multiple occasions during the live-action that created a subtle hint that Lefou was in love with Gaston. Lefou wants to kiss Gaston in the beginning and at the end Lefou and Mrs. Pots have a conversation confirming that Lefou is indeed in love with Gaston.

Disney included  this gay twist in “Beauty and the Beast” because, as Digital Spy says, “fans had been asking for it.” However, Disney received mixed responses. While many praised the addition to the plot line, a cinema in Alabama refused to play the movie.

Also, Disney fans who loved this live action remake of “Beauty and the Beast” will be glad to know that Disney has planned to make about 18 more live action remakes of some of their most loved classics. “Mulan,” “Pocahontas,” “Pinocchio,” “Lion King” and many more will be coming to theaters within the next few years. 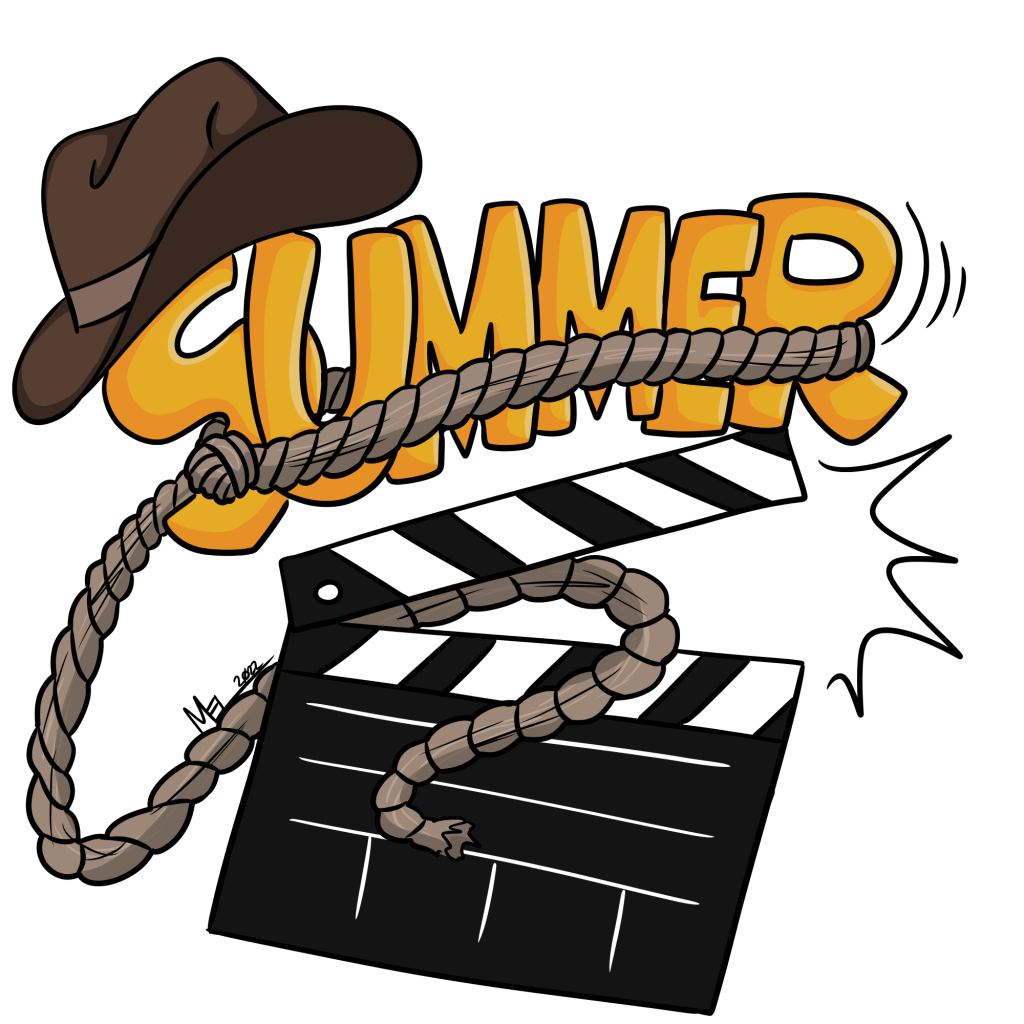