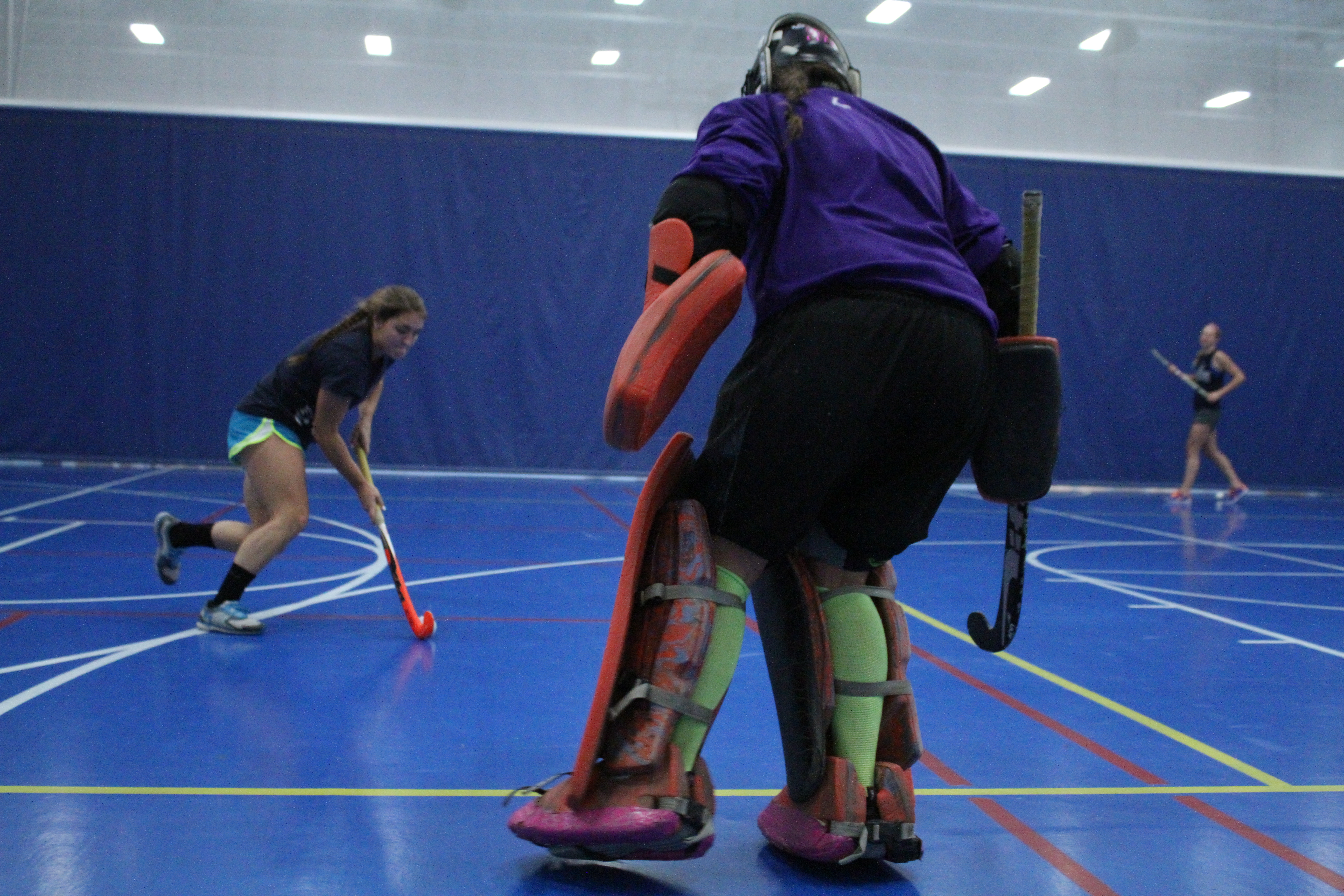 Although Virginia Wesleyan’s field hockey season is over, senior goalkeeper Lindsay Baker has one more game to look forward to. Baker has been selected to play in the 2014 National Field Hockey Coaches Association’s (NFCHA) Division III Senior All-Star game. The contest will take place on Saturday, Nov. 22, at Washington and Lee University in Lexington, Va.

“As a senior, I wish I could never stop playing field hockey. Although our season came to an unfortunate end, I feel honored to be selected for the All-Star game. This is a great way to finish my senior year,” Baker said.

Baker was one of only 59 players nationwide chosen to compete in the All-Star game, and the third VWC player in the program’s history to be honored by the NFCHA. The field hockey coaching staff are excited about Lindsay’s selection.

“I am ecstatic that Lindsay was chosen,” Head Coach Christina Restivo said.

“Lindsay was a captain for us this season and added a poised element to our backfield. Her quick reflexes on direct saves coupled with her ability to come out of the cage and make 1-on-1 saves is one of the reasons she has been so successful in her position,” Restivo said.

Lindsay’s teammates are also very proud and supportive of her selection. “Lindsay is talented and passionate about the game. Her selection is amazing, and all of us will be cheering her on, even if we cannot make it to the actual game,” fellow senior field hockey played Bryn Ammon said.

Lindsay is extremely grateful for the support of her coaching staff and fellow teammates in helping her receive this honor. “There’s no way I would have been selected without all of my coaches and teammates being there to push me and make me the player I am,” Baker said.

Baker is no stranger to accolades and was recognized as a 2013 Old Dominion Athletic Conference (ODAC) honoree. Baker is also a leader in ODAC field hockey statistical categories, ranking third in save percentage and fifth in goals against average. Baker only allowed 2.09 goals per game this season, and saved an impressive 72.9 percent of shots against her. She recorded a whopping, career high 15 saves this year against Washington College.

Restivo considers Baker more than deserving of her honor. “She has all the skill set needed in her position: she can dive, stack, split, lunge, even inch worm into a cobra in a matter of seconds if she has to,” Restivo said.

After a grueling season, this honor provides the field hockey program with a well-deserved sense of accomplishment. “Our record does not show what quality players we have on our squad, so this honor proves that our program is headed in the right direction with the right personnel on the field,” Restivo said.

Baker also believes the season was more successful than the field hockey program’s record proves. “It’s important to look at all of the accomplishments throughout the season. The program grew as a whole with the new freshmen and great coaching staff. Each individual improved, and everyone had an important role on the team,” Baker said.

The award will help boost the field hockey program’s reputation, proving that the team has a bright future ahead of them. “This selection helps give our program exposure and is something that we can display for our recruits, our alums, and our supporters to show that we are on the rise,” Restivo said. 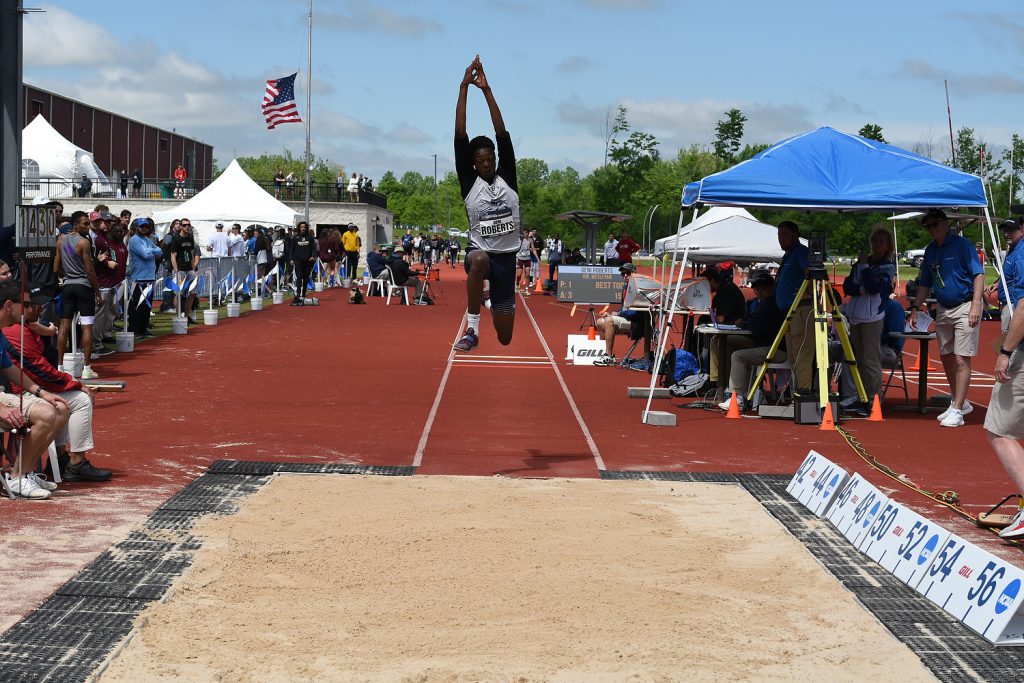 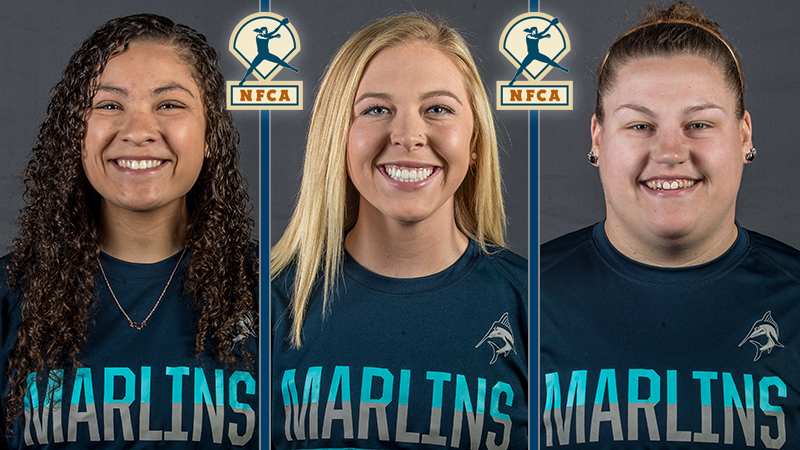