The 2017-2018 women’s track and field season has consisted of record breaking and standout performances. Not only did their Distance Medley Relay (DMR) team comprised of Marissa Coombs, Emily Latimer, Alizae Dollins and Kwonsha Washington break the school record with a time of 12 minutes, 35.49 seconds, but the team has earned a third place regional ranking, the highest in program history.

Junior Alizae Dollins said that this ranking only motivates them to achieve more. “It really just makes us work harder. Just because we got the kind of title that we wanted doesn’t mean that we stop there,” Dollins said.

Head Coach Krista Littleton attests their success to the leadership of the senior class and team togetherness as a whole. “There’s no question that this is the strongest team we have ever had. Hard work definitely is a huge factor, but team chemistry also plays a critical role too,” Littleton said.

She also commented on the team’s support of one another regardless of their event, “every time they step on the starting line, the throwing circle, or jump runway, they are competing for each other,” Littleton said.

In recent events, Coombs impressed per usual. On the first day of the Finn Pincus Invite, she ran the last leg of the winning DMR team, assisting her team to a 48 second differential between them and the second place finisher. This event not only broke the school record, but is also currently the fourth-fastest time in Division III across the country.

“At the Roanoke meet when we ran the Distance Medley Relay, I realized just how special this team was…A lot of times track and field is seen as an individual sport, but in so many ways it’s a team sport. I couldn’t have run the last leg of that race as fast as I did without my team screaming at me on the side of the track,” Coombs said.

On day two Coombs snagged a first place finish in the one-mile race with an ODAC-leading time of 5:05.88. Two weeks later, at the Vincent Brown Invite hosted at Christopher Newport University, Coombs bested her previous mile time with a time of 5:01, placing her eighth in the nation. She also ran a 2:21 in the 800-meter, the fastest DIII time at the meet.

“Our four seniors are definitely game changers with their events sitting high in the conference and region. Marissa Coombs in particular is a three time All-American who is definitely an inspiration and role model to her teammates,” Littleton said.

Senior thrower Michelle Yates is another notable performer. At the Finn Pincus Invitational she posted a 12.58 meters throw in the weight throw, which placed her second in the ODAC. Then in the Vincent Brown Invite she tossed the shot put 12.50m, earning a second place finish.

“By far, this is the best team chemistry we’ve ever had. We’re supportive, we’re there cheering for each other, so I think, by us being ranked third regionally, has made us just want to push and support each other even more to reach our true potential as a team as a whole,” Yates said.

Senior leaper Rolonda Taylor also had some key contributions. At the Roanoke event, she earned a pair of second place finishes with distances of 1.58m in the high jump and 5.30m in the long jump. She also tallied a third-place finish and second place conference ranking in the triple jump with a 10.74m performance.

With experienced team members such as Yates and Coombs, upperclassmen leadership has propelled their team to their highest regional ranking.

“We also have great leadership from our team captains this year and outstanding event coaches helping the athletes reach their potential,” Littleton said.

“I think this team is so special because of our team first mentality. Everyone on the team is willing to put the team ahead of themselves in any situation,” Coombs said. 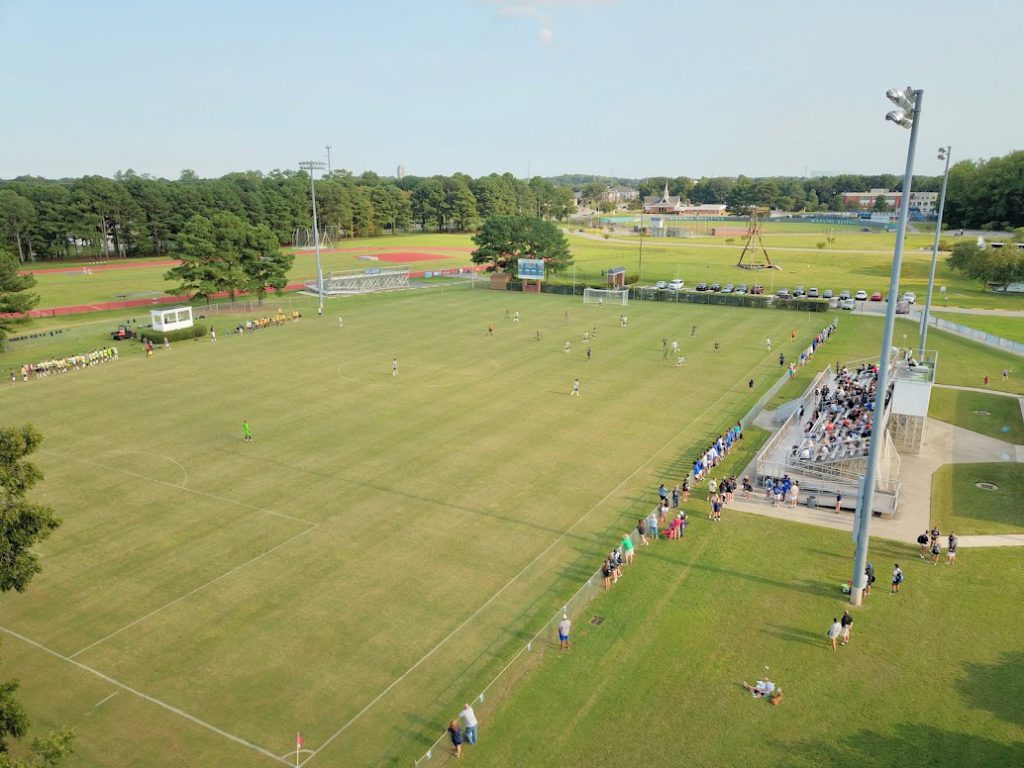 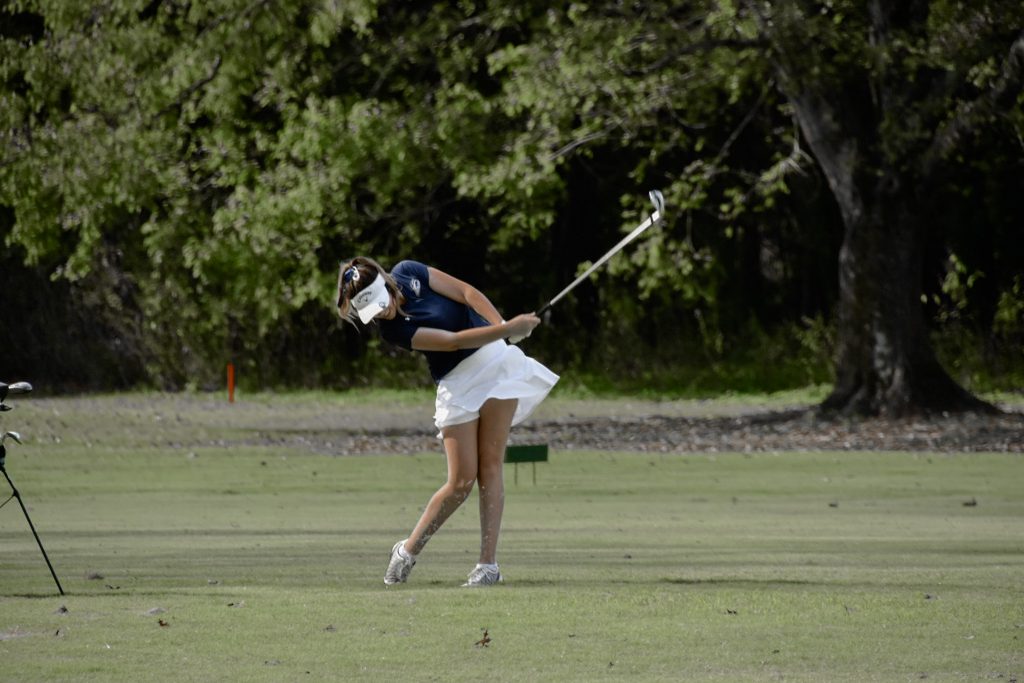