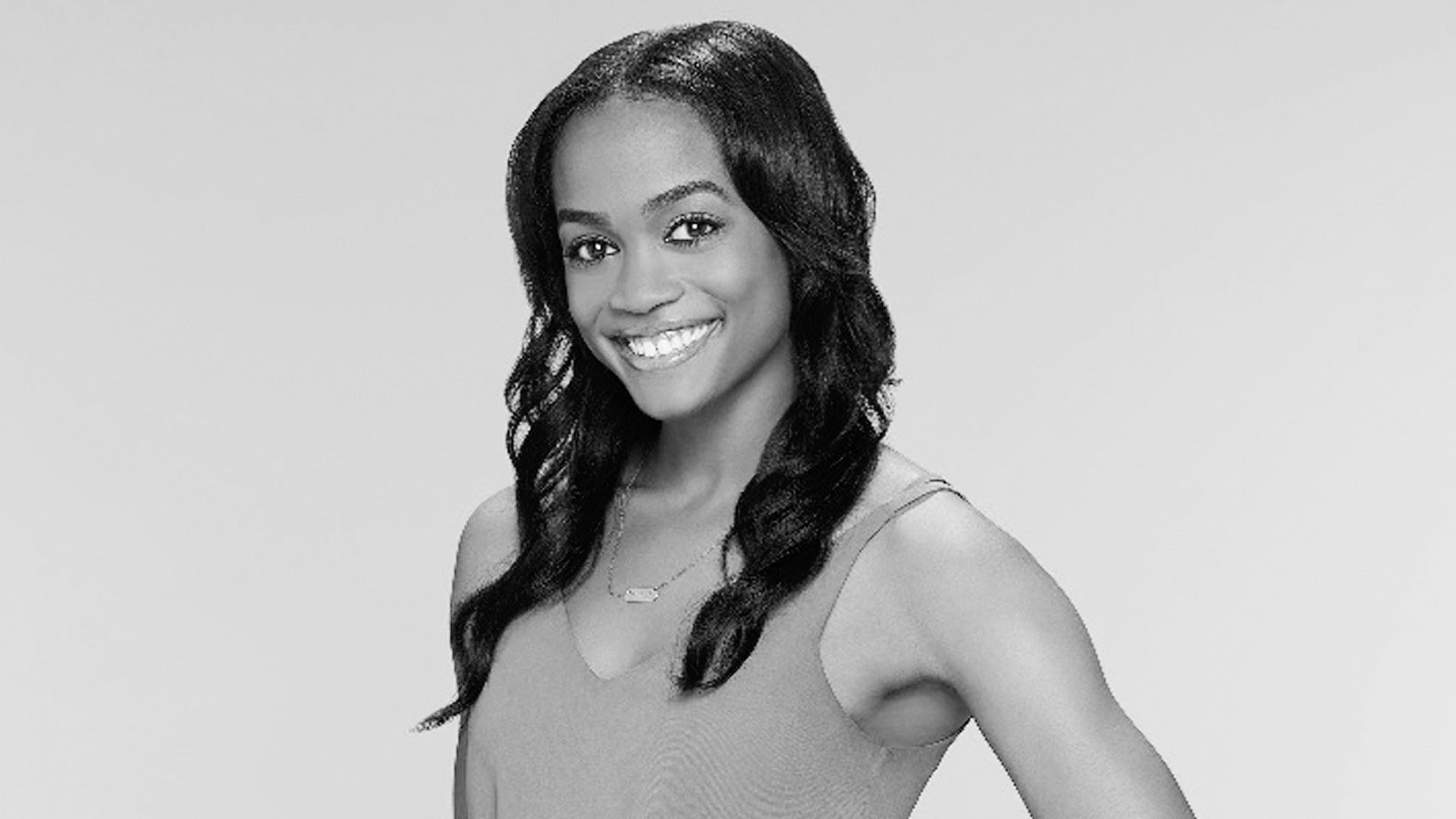 I have always been a fan of both “The Bachelor” and “The Bachelorette.” I don’t watch it religiously but it is one of my guilty pleasure shows. It has the right amount of romance and drama that a girl needs.

For those who don’t know about the show, it’s a dating show on the ABC network. It first started with “The Bachelor” and then the creators of the show branched off and created “The Bachelorette.” “The Bachelor” starts with one single guy who is “the bachelor” and during his season he dates 25 women at the same time. At the end of each episode one girl, sometimes two, are sent home during the famous rose ceremony. The show follows that process until the bachelor gets down to the final two girls. On the season finale, the Bachelor chooses to propose to one of the girls and the other girl is unfortunately dumped. The plus side of getting dumped on the Bachelor is that you’re likely to be the next Bachelorette.

The Bachelorette is set to the same premise as the Bachelor, only instead of 25 women there are 25 men, and at the end of the season the final two men propose to the bachelorette and she accepts one of their proposals.

Personally, I find the fact that the next Bachelorette is going to be black really exciting and I think that it’s about time. I have always been a fan of both shows but the lack of diversity on them has always bothered me. Of course every season there are black contestants on both “The Bachelor” and “The Bachelorette” but there are usually only two or three out of 25 and even then they are lucky if they last two or three episodes before they are sent home. Almost every couple who gets engaged on the show ends up breaking up months later. I often wonder if it would be different if they had a more diverse group of contestants.

That’s the interesting thing about Rachel Lindsay. She has made it pretty far on “The Bachelor” this season and as of last week she is still on there. As well as being the first black Bachelorette, she is also the first Bachelorette to be announced while she was currently on the show. Of course because the show is shot so far in advance it is obvious that she isn’t the one that the current Bachelor Nick Viall ends up with in the end, so we’ll just have to wait to see when she gets sent home.

I think that Rachel Lindsay is a great choice for the next Bachelorette. She was always nice and friendly, and she had a decent career and has had little to no drama on “The Bachelor.” I only hope that everything works out great when she has her own chance at finding love.

To say I’m excited is an understatement. The show is set to start filming in a few weeks and will premiere in May. So you can believe that I will be front and center in my living room ready to watch history be made.