By Troy Aubut
DC Comics definitely one-ups Marvel in so many ways: the complex and badass characters, the amazing storylines, the video games and the latest and upcoming movies. Everything about the franchise distinguishes itself from Marvel.

True DC and Marvel enthusiasts know that DC existed before Marvel was even a thing.
Even though Superman wasn’t the very first superhero, DC Comics’ legendary character set the way for the superhero archetype, literally. And let’s be real, Superman alone would utterly destroy most of the characters in Marvel’s copycat universe. Batman, one of the other more common household names, is such a unique character that there really is no equal in the Marvel universe, just several Marvel characters with similar traits. Finally, not only are DC characters more serious and deeper than Marvel characters, they actually are super, not mutated.

The DC franchise also bests Marvel in the video game industry, with the Batman Arkham series proving to be fun, popular and tops lists as the number-one superhero game.

DC movies of modern times have also been huge hits because of the directors and the cast.
Christopher Nolan’s “Dark Knight” Trilogy is considered one of the best series of the comic
book genre, and rightfully so. Zack Snyder, director of “Man of Steel,” will also be directing “Batman vs Superman: Dawn of Justice,” which will be the first attempt by DC to bring together a few of the most well-known superheroes all in one film, setting the stage for the Justice League movies and more solo hero movies. “Suicide Squad” will definitely be another DC movie to watch out for, especially since it will be the first live-action comic book movie to focus on villains. With all this in mind, it’s pretty obvious that DC is better than Marvel.
Marvel

By Doug Hardman
Tony Stark said it best: “We have a Hulk.” The Marvel Cinematic Universe (MCU) is one of the best things to come about since sliced bread. It has everything we could ever want from comic book movies: fun, action, heart and the occasional dose of romance to remind us of the humanity of these superheroes.

Ever since “Iron Man” premiered back in 2008, the MCU has been an ever-growing empire of success. We’d like to forget the listless “The Incredible Hulk” and the laughable “Daredevil” (Ben Affleck, circa 2004), but we accept our flaws because nothing is perfect. The MCU has spawned three Iron Man movies, two Avenger movies, a seemingly implausible, yet astonishingly successful “Guardians of the Galaxy,” and even the comically-horrible named “Ant-Man” that showed Marvel can make it work. Now, with their growing Netflix series (the gritty “Daredevil” and the dark “Jessica Jones” received huge praise), there’s no stopping the MCU.

And that was all just the end of Phase 2. Yeah, the MCU is going in phases because they have so much going for them. We’ve got “Civil War” approaching fast and heavy to kick off Phase 3 and between “Black Panther,” “Doctor Strange,” “Thor: Ragnarok” and “Guardians of the Galaxy: Vol. 2,” we are gearing up for what is sure to be the greatest comic book explosion of awesome things ever: “Infinity War,” where the evil Thanos threatens to destroy the universe. Nothing has been more highly anticipated since the return of the Millennium Falcon on the big screen.

The DC universe has nothing going for it anymore. Yes, I love Batman, and I am so excited for a future-directed Batman movie by Ben Affleck, but he’s become old news. How many times are we going to reboot his story arc, give him a grizzly, unhearable voice, and watch his parents die? Superman is a weak character. Does anyone really buy the whole “We don’t know who Clark Kent is because he wears GLASSES” disguise? Wonder Woman is great, and she stands for a lot of great ideals, but as a character, she’s irrelevant. She works as an idea, not on screen played by a Fast & Furious model. And yes, “Suicide Squad” is going to be one of the greatest comic book movies to hit the screen. But what is one success compared to over ten successes?

There’s no competition here. The MCU has its flaws, but its track record, fan base and faithfulness clearly make it the better cinematic universe. So, for 2016, I have one question for the DC franchise: “Do you bleed? You will.” Game on. 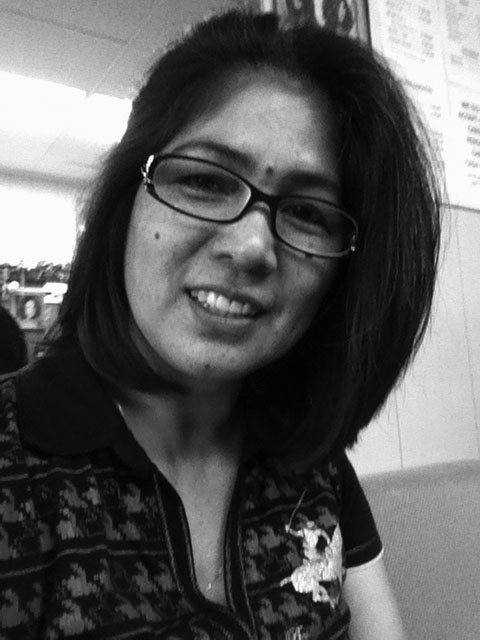 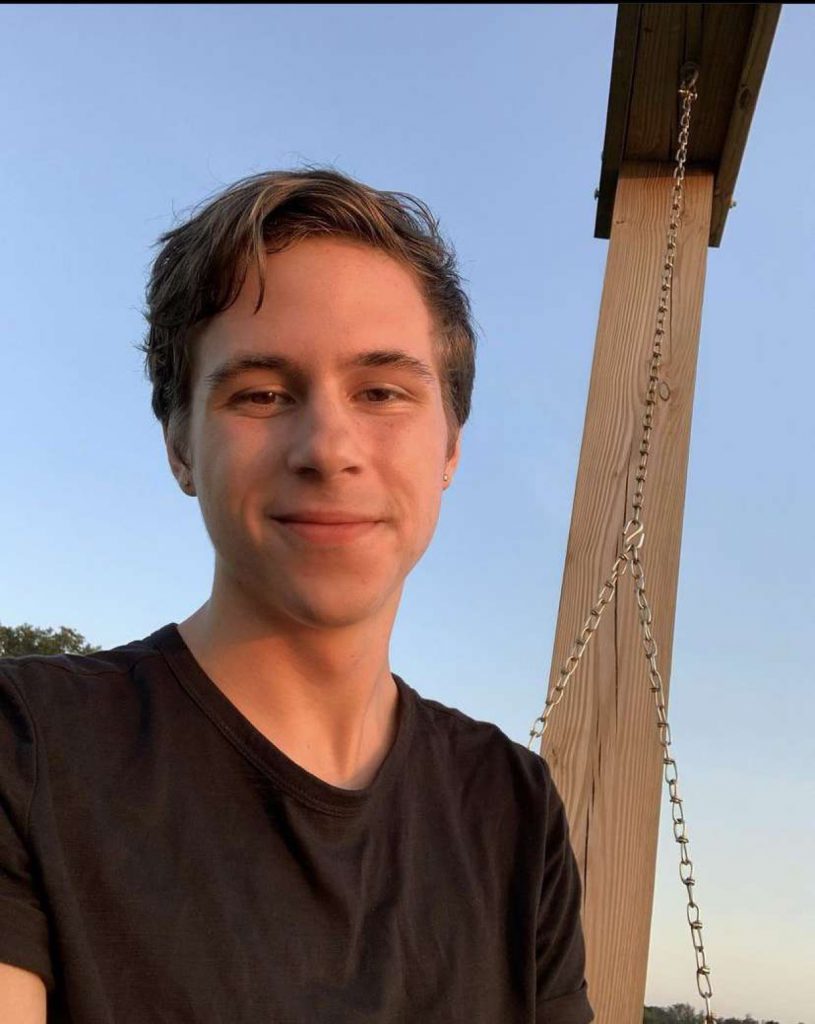