While chilling at the beach, walking on the boardwalk and checking out the shops on the Oceanfront, one place worth stopping into is an arcade called Flipper McCoy’s. While it isn’t on the same scale as Dave & Buster’s, it is a small, family-friendly arcade with enough games to keep everyone of all ages entertained. Located between 22nd St. and 23rd St., this arcade offers a variety of games to play with friends and family alike. Operating in all seasons, the arcade opens at 11 a.m. every day and closes at 10 p.m. Mondays through Thursdays and Sundays and closes at 12 a.m. on Fridays and Saturdays.

The arcade has a fun and exciting atmosphere as soon as one enters the building, with bright neon lights and the sounds of multiple games filling the air, calling out to players. For just $20, converted into a pound of quarters, the arcade offers an hour of fun with claw games, skeeball, pinball machines and, of course, classic games like PacMan and Centipede. There is a diverse selection of recent and old games that blend together to give people of any age the opportunity to show off their hand-eye coordination and skills with buttons and joysticks, toy guns, touch screens or steering wheels.

“I love Flipper McCoy’s and their classic arcade games. The service is great and good time is always spent there. They had PacMan, my favorite game, and I’m glad that I went there with some friends one day. It was a spontaneous trip, but it was totally worth it.” junior Brenna Gonzales said.

There are rows of games that allow multiple people to play the same game together in a cooperative or competitive style, such as racing games and shooting games. Star Wars, Jurassic Park, Deal or No Deal and Batman are just a few of the many brand-name games at the arcade. There is even a shooting game in the back of the arcade that interacts with players: whatever objects the players shoot, such as bottles and boxes, the objects move around and may even spray water at the players. On separate sides of the arcade, there are a few pool tables and air hockey tables to play.

Most of the games can be played for less than a dollar, and after reaching a certain score, players can receive tickets to redeem for a large selection of prizes from toys and candy to cameras, gaming consoles and TVs. Win or lose, players still win tickets for playing any of the games. Some of the claw games and other toy machines also have prizes worth winning, from stuffed animals to tablets and gift cards; however, those prizes are for the players with the skills to win. The arcade also has a bathroom, open to patrons only, with a few vending machines offering drinks and snacks nearby.

Flipper McCoy’s was founded back in the early ‘70s by John Lineberry, the former president. There used to be a total of three Flipper McCoy’s in Virginia. The other two were in Norfolk near the Military Circle Mall and in Virginia Beach right next to the Lynnhaven Mall. However, both of them closed because of the economy of the past decade, according to Dwayne Furlough, the current president of Flipper McCoy’s. The Flipper McCoy’s at the Oceanfront is currently the only remaining one.

The arcade can be reserved for birthdays and other special events. To reserve the arcade, call 757-502-8810 to schedule an event.

Flipper McCoy’s is a place to relieve some stress and have a good time, especially as the weather warms up and as this semester comes to a close. The arcade offers something for everybody, so grab some friends, family and quarters and have a great time at the Oceanfront. 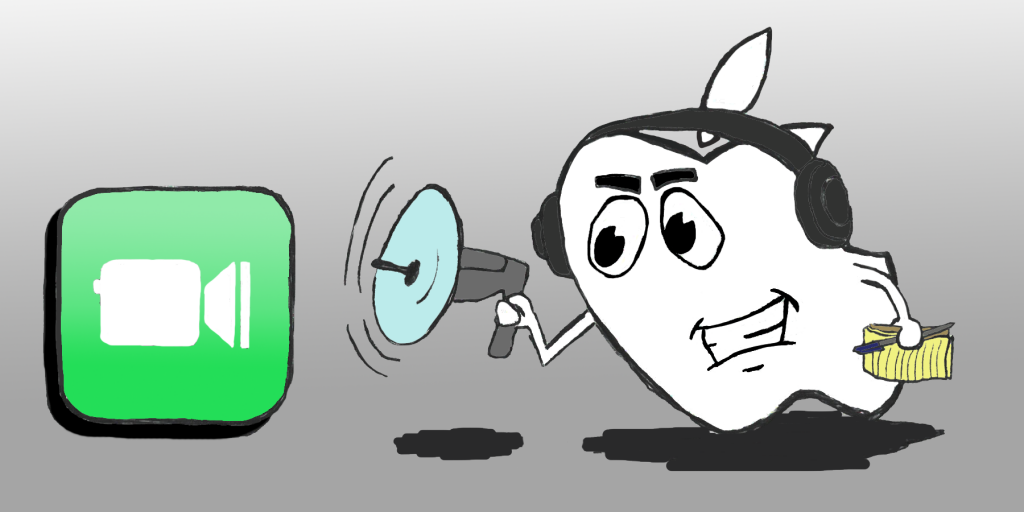 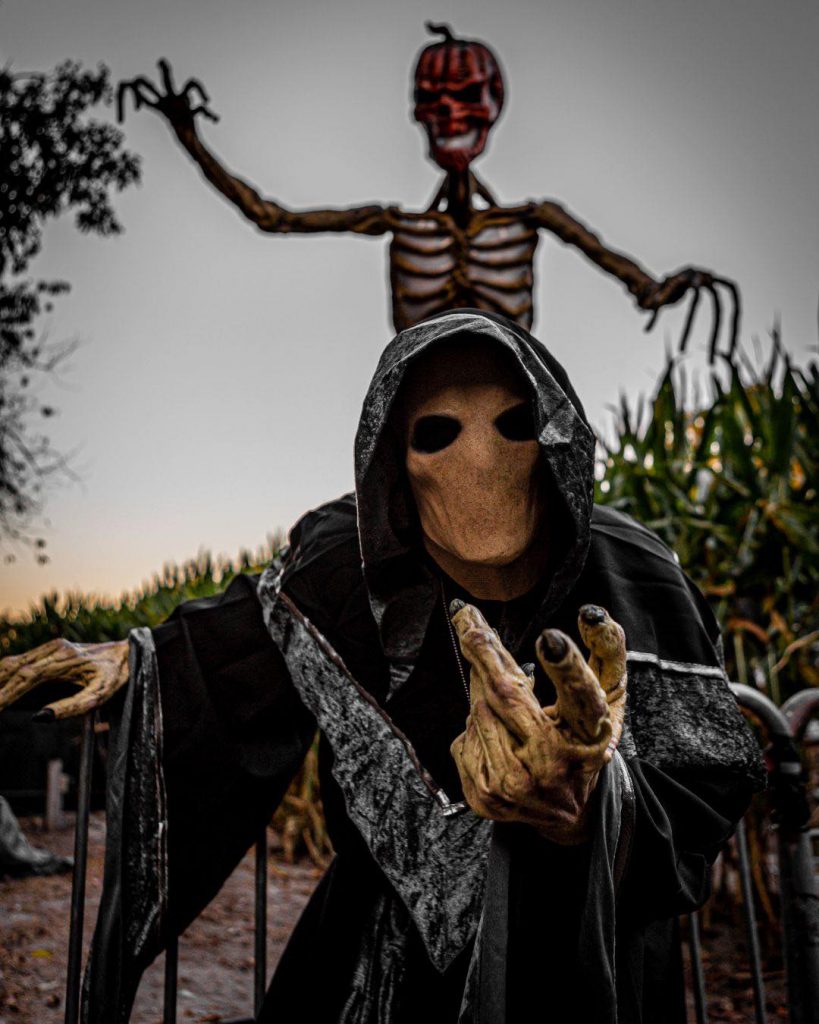