Virginia Wesleyan College has not only provided a higher education, but a home for students and faculty ever since its doors have opened in 1961.
Corporal Moses M. Alston is one of those people. Alston is a security officer at VWC, and has been since Aug. 6, 1981. Moses’ first day was almost 32 years ago, as of August. Moses was honored for his continued service when he reached his 30th year.
Alston was born on April 29, 1940 in Warrenton, North Carolina.
“Before Wesleyan, I worked as a security officer for the private sector, before that, I worked for security police, in the Air Force,” Alston said.
Alston was in the United States Air Force for 23 years, before he retired from the military. In the past, Alston was stationed in upstate New York as well as Washington D.C.
While describing Alston, Corporal Barbara L. Artis, of Virginia Wesleyan College, said, “Moses is a historian of the security department. Moses is defined as accountable, loyal and trustworthy.”
Artis has worked at Wesleyan for five years and has gotten to know Alston very well.
Alston is also seen as a leader and a professional at his job.
“Moses is one of the corporals that you can talk to. We have staff and alumni come back to see him. For example, past students come with their kids and go bonkers to know that corporal Moses was here when they were a student and now he will be for their child,” Artis said.
Throughout the years, Alston has seen many changes to the college, including three presidents, the first being President Lambuth M. Clarke.
When asked why he has stayed at Virginia Wesleyan for so long, Alston said, “I enjoy working with students, faculty and staff very much. My time at Wesleyan has been filled with very great experiences. This job keeps me going.”
Alston can be seen at the front gate around 11:00 p.m. to 7:00 a.m. , and has worked anywhere from 12 to 16 hours per shift throughout his time at Wesleyan. Alston is a dedicated member of the VWC community.
“Moses has always been really nice, he is great to everyone and he does not discriminate. He taught me to learn dispatch. He will try the best he can; he is a very good teacher,” Corporal Tarah M. Vazquez, a security officer at VWC for two years said.
Vazquez told stories of all of the adjustments that Alston has had to make while working at the college. The college has changed its technology, and in doing so, Alston had to learn how to use modern day technology such as an iPad and computer.
“Moses eventually got the hang of the new technology. We mess around with Moses about it and we love to make him laugh,” Vazquez said.
Elaine Aird, accounts payable bookkeeper at Virginia Wesleyan, spoke nothing but good things about Alston. Aird has been employed with the college since Labor Day in 1988 and has known Alston for all of those 27 years.
“We were friends immediately. He’s a big Marlin fan. When we both have time we go to the basketball games where we share stories about our families and life,” Aird said.
Aird explained Alston as, “A gentle giant. He is without a doubt the sweetest man, and it always makes me happy when I can come through the gate and see him. My day starts so beautifully when Moses is there.”
Aird and Alston have spent a lot of time talking and laughing with each other.
“He walks a lot, he started walking on the track when it was built. After work at seven in the morning, he used to walk around the track. I would walk about a mile or two, but Moses would walk about three to four miles every day,” Aird said.
Alston has been described as a valuable part of the Virginia Wesleyan community by many faculty members, who have known him for many years.
“He has this presence about him that makes him the person that makes people calm,” Aird said.
Alston continues to be employed at Virginia Wesleyan College and plans to for as long as possible. His recognizable and trademark smile will continue to light up the entrance and whole community at Virginia Wesleyan College. 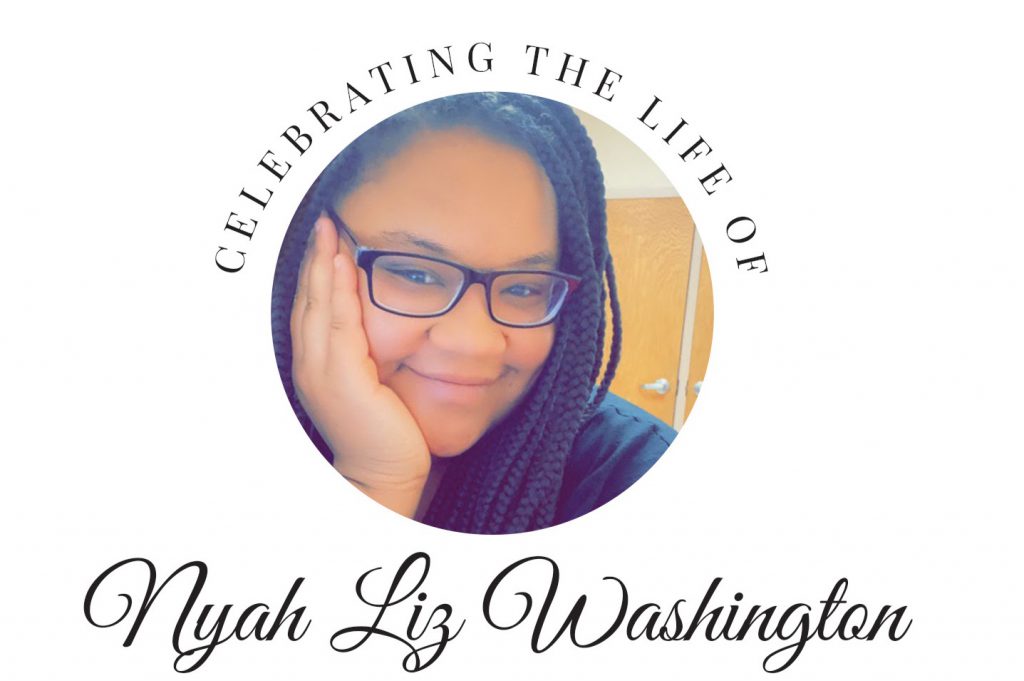