The #HelpUsPlay initiative turned out to be a resounding success for Marlins Athletics. The fundraiser was launched during the final weeks of the fall semester to help student-athletes have funding for COVID-19 testing.

Three months of donations really paid off, as athletes were able to get tested regularly in regards to the protocols set forth by their specific sport.

The #HelpUsPlay initiative was launched in the fall of last semester to help student athletes have funding for COVID-19 testing.

The initiative was a resounding success as the Marlin community was able to raise over fifty thousand dollars through a total of 246 donations, including twenty thousand dollars from the Virginia Department of Health. Three months of donations paid off, as athletes were able to get tested regularly under the protocols set forth by their specific sport.

After a slow start to the season, the Virginia Wesleyan women’s basketball team held a four game winning streak prior to the ODAC tournament. The young team went on an impressive run, rallying off victories against Shenandoah, Randolph, Eastern Mennonite, and Ferrum.

The Marlins had resounding success due to the impressive performances of their freshman class. Guard S’Zahria Jones and forward Adaje Williams were the top two leading scorers for the Marlins.

The Marlins are in hot pursuit of their third national championship in the past five years. They currently have a record of 25-3-1 and are on a winning streak of eight games. For the first time all season, the Marlins are ranked #1 in the nation. The National Fastpitch Coaches Association released their weekly coaches poll last week where the Marlins received the highest number of first place votes.

The men’s and women’s swim team broke 13 school records at ODACs. In their fourth season of competition at Virginia Wesleyan, the young program showed immense growth this year. With most of their swim meets cut short due to COVID-19, the Marlins were only able to compete three times this year including ODACs. They look to build off of their recent success next year as the young team continues to grow and learn together. 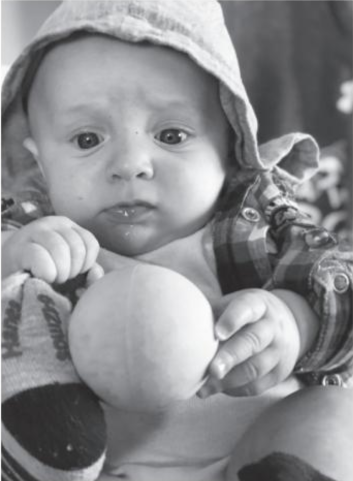