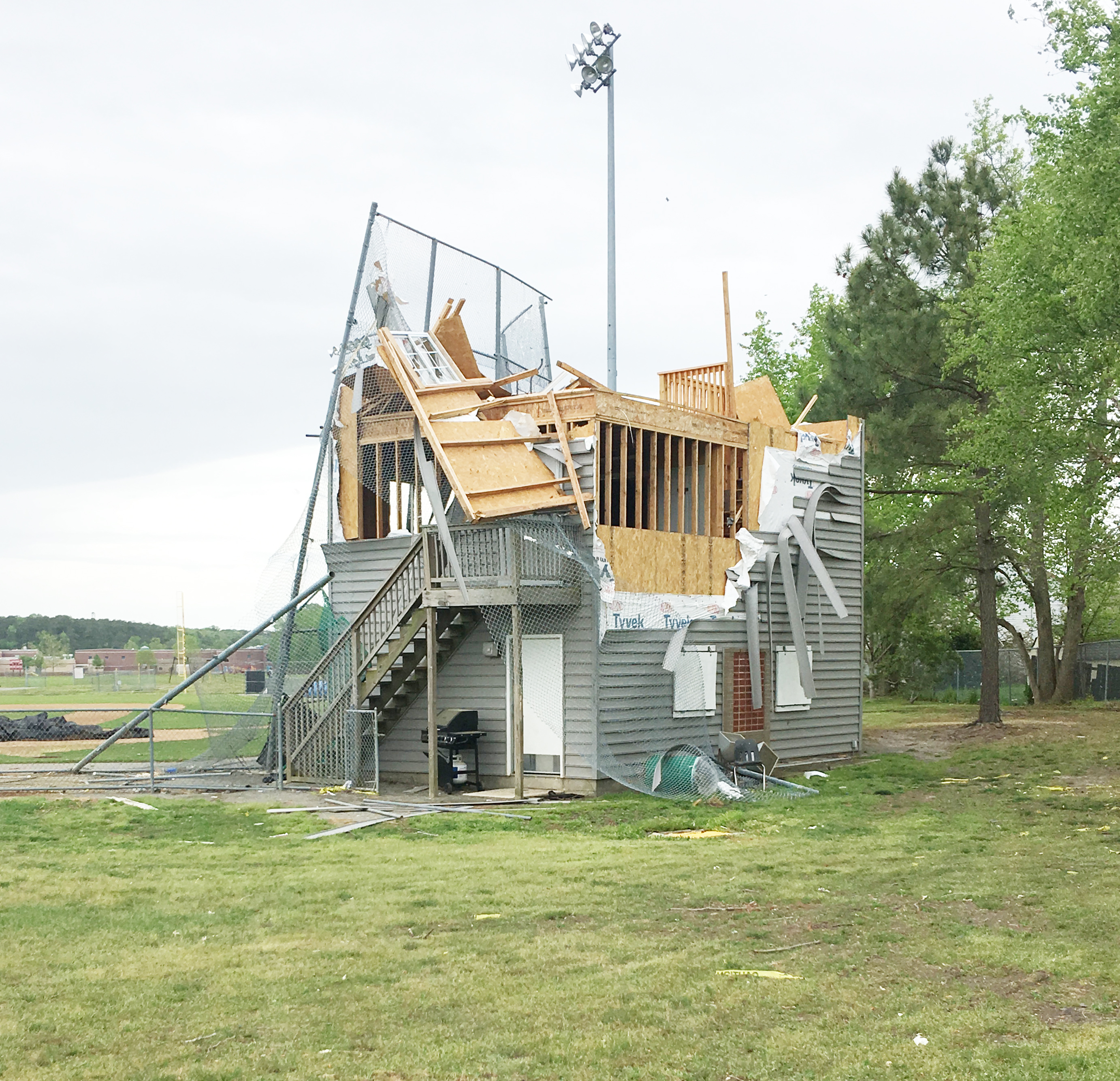 Following numerous tornadoes that destroyed homes and schools throughout the Hampton roads area, Virginia Wesleyan College experienced its first severe weather of the spring semester on April 6. Less than a week before this incident, a local high school, multiple houses and a church sustained damages after one of many tornadoes tore through Virginia Beach on the afternoon of Friday, March 31.

On March 31, the National Weather Service issued a severe thunderstorm warning, transferring to a tornado watch and then later converting to a tornado warning. Severe weather had been moving throughout Hampton Roads and North Carolina over the course of the evening, causing authorities to issue alerts across the entire region.

“I can recall receiving the alerts from the LiveSafe app provided by the school. However, because it did not directly affect our campus or cause significant damage, I was unaware of the storm’s severity,” VWC student sophomore Jordan Sprouse said about the March 31 storm.

Over the course of the day, severe thunderstorm and tornado watches and warnings were reported. Once one expired, a new warning or watch was reinstated for the area. In response to the storms, many schools canceled evening activities, and local theme park Busch Gardens closed at 5 p.m.

Following the storm, over 3,500 power outages were reported, as well as damage to over 200 homes, Landstown High School and a Chesapeake church. The closest of these to Virginia Wesleyan College was Landstown High School. Approximately 11 miles from campus, the high school suffered extensive damage to their athletic facilities, primarily their baseball and track stadiums.A tornado warning indicates that a tornado has been sighted or indicated by weather radar. On the contrary, a tornado watch indicates that conditions are  favorable for a tornado to form. In each instance, the National Weather Service advises that individuals take shelter, particularly in the center of a building away from windows.

Following the storm, over 3,500 power outages were reported, as well as damage to over 200 homes, Landstown High School and a Chesapeake church. The closest of these to Virginia Wesleyan College was Landstown High School. Approximately 11 miles from campus, the high school suffered extensive damage to its athletic facilities, primarily the baseball and track stadiums.

“All the fencing at the baseball field was pretty much destroyed. We lost half of the bleachers, the batting cages were knocked down, the baseball concession stand was destroyed. The home dugout did not fall; however, it got bent backwards and separated from the foundation, so it was knocked over and gotten rid of, our high jump equipment was destroyed, we lost five sets of bleachers and those same bleachers rolled across the track, putting gouges in the track surface,” David Siock, the student activities coordinator at Landstown High School said.

The opening and closing of schools was not a concern for the local high school due to the time of the storm’s occurrence. However, the baseball team will be forced to conclude its season elsewhere. Nearby high schools, as well as Virginia Wesleyan College, have offered their facilities to ensure the team will complete their season.

Construction on the baseball field will not be completed prior to the end of this season. However, they are in the process of ordering necessary materials to repair the field.

“It is doubtful to be done by the time school is done, so probably looking more towards summer time,” Siock said.

Less than a week after the tornado, another severe weather report was issued by the local weather stations, this time much closer to the Virginia Wesleyan College campus. Students were emailed the day before that classes would not be held the morning of Thursday, April 6. However, it was not until classes resumed that the storm was a major threat to campus. The sirens on campus alerted students that a warning was issued, and students were told to gather in the CMAC located in the center of the Batten Student Center.

There was no reported damage done to the school, and classes resumed Thursday afternoon. 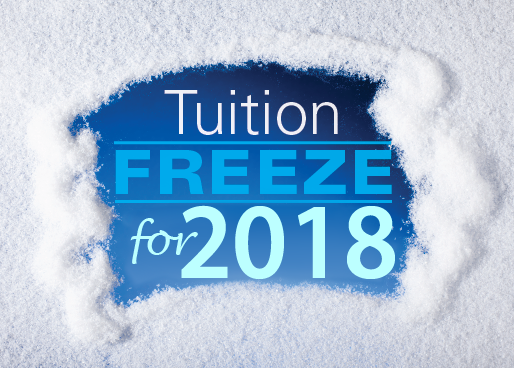