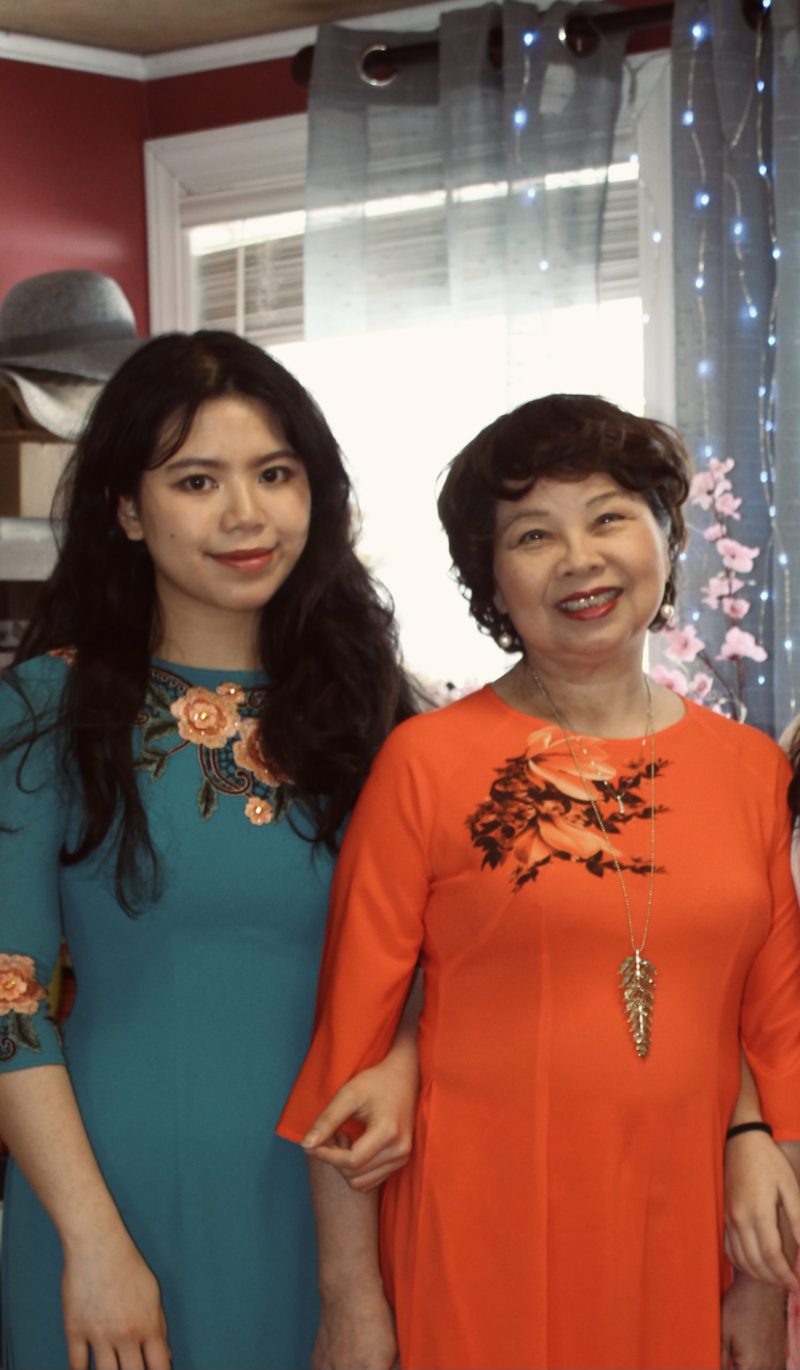 Hi! My name is Evie Trinh. I’m a junior at Virginia Wesleyan University. I’m double majoring in Business and Communication.

My real name is not Evie. It is actually Nhi. The Nh-sound is actually pronounced like ñ in Spanish. I figured it would be easier for me to have an English name, since I did not want to correct people every time they tried to pronounce it. I’ve been in the States for almost six years already, and I’ve always been in the Hampton Roads area.

Coming here was quite an experience! It took me a while to realize that I was moving away from my parents and actually living in a different country. I would say that my experience is a little bit different and also easier compared to the other international students. When I came to the United States, my aunt’s family took me in, and I’ve been living with her since then.

I will say that I’m pretty lucky; however, I would be lying if I say I don’t miss my family. I miss them a lot! In fact, over the course of six years living in the States, I’ve only been back to Vietnam once. That was right before COVID-19 hit us.

Life in Vietnam is quite different from life in America, especially the Hampton Roads area.

The Hampton Roads area is pretty quiet and peaceful, which is something that I will never get used to, because I was born and raised in a more urban and busier area in Vietnam.

In Vietnam, there is street food available everywhere and convenience stores that sell almost everything. In addition, Uber in Vietnam is much cheaper than here. Everything is generally cheaper in Vietnam than in America. You only need $10 to survive one day in Vietnam.

Back to my experience in Virginia Wesleyan University; it wasn’t my first choice, but it turned out to be not too bad. I really enjoy being part of the community. Since I live in Suffolk, I commute to school almost every day.

One thing I like about VWU is that it’s so close to the beach. When the weather is warmer, I usually go to the beach after class to relax. Sometimes, I even study there.

I get to meet so many people from different cultures. Especially, there are so many new international students coming from Japan, Morocco, Finland and many other countries. I’ve always enjoyed talking to international students, as I have been able to understand not only their languages, but also their culture.

One thing that I really like about American culture is that everybody is very nice and polite.

People hold the door for me, which is something I’ve never experienced before. Sometimes strangers will come greet you or even talk to you. This is something that I found really interesting. I really love it though.

There are pros and cons to everything, but I never regret my decision to come to the United States. 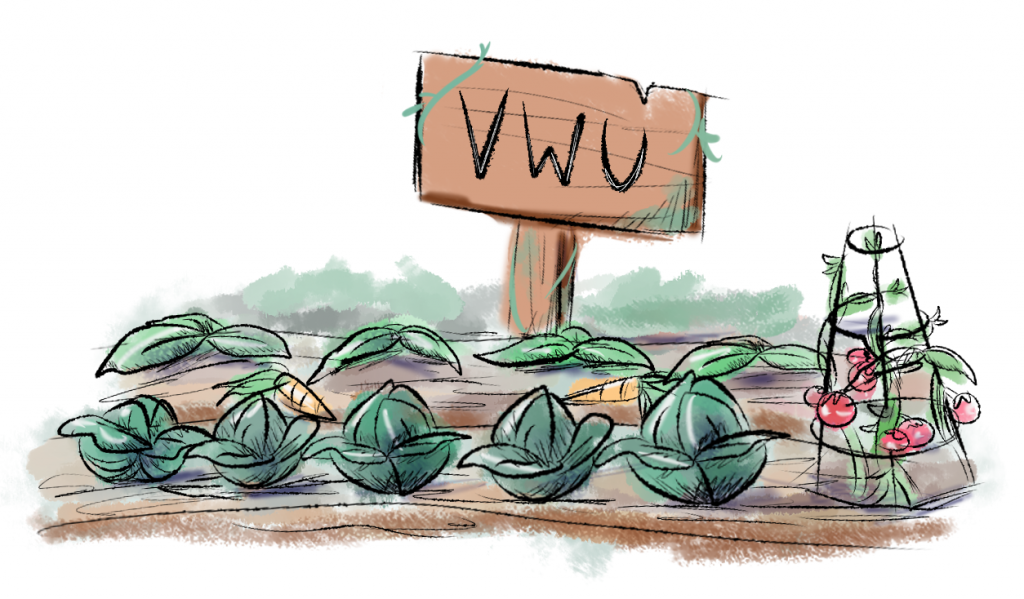 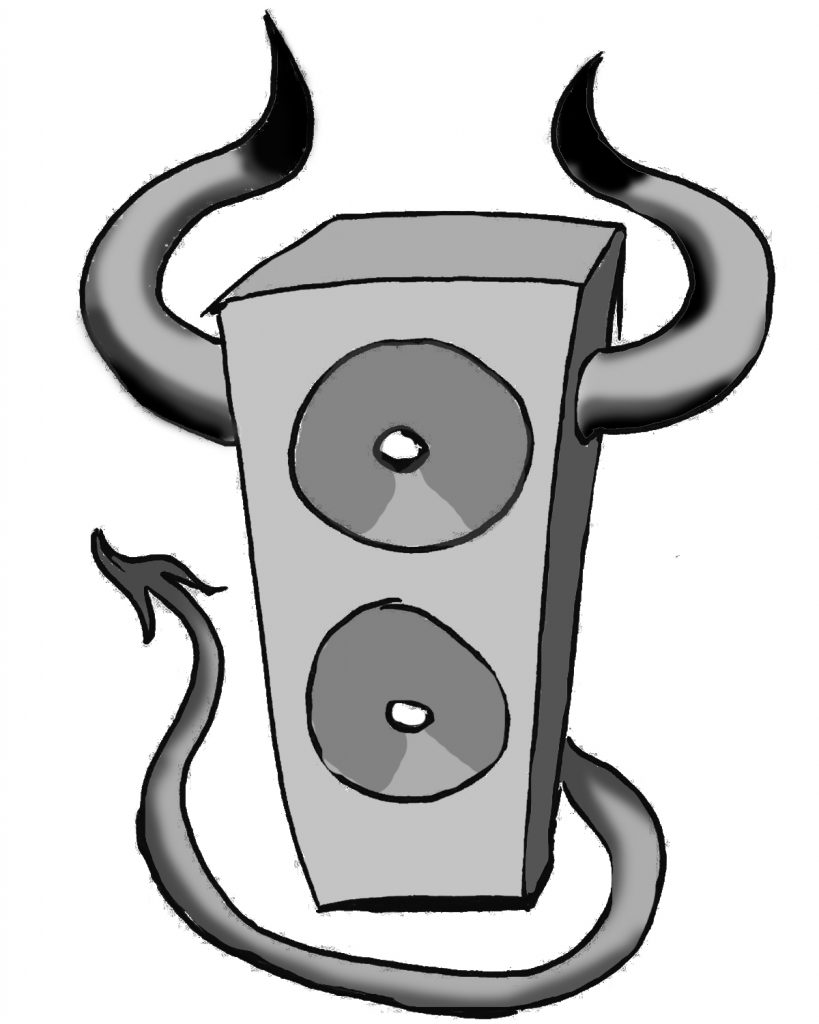