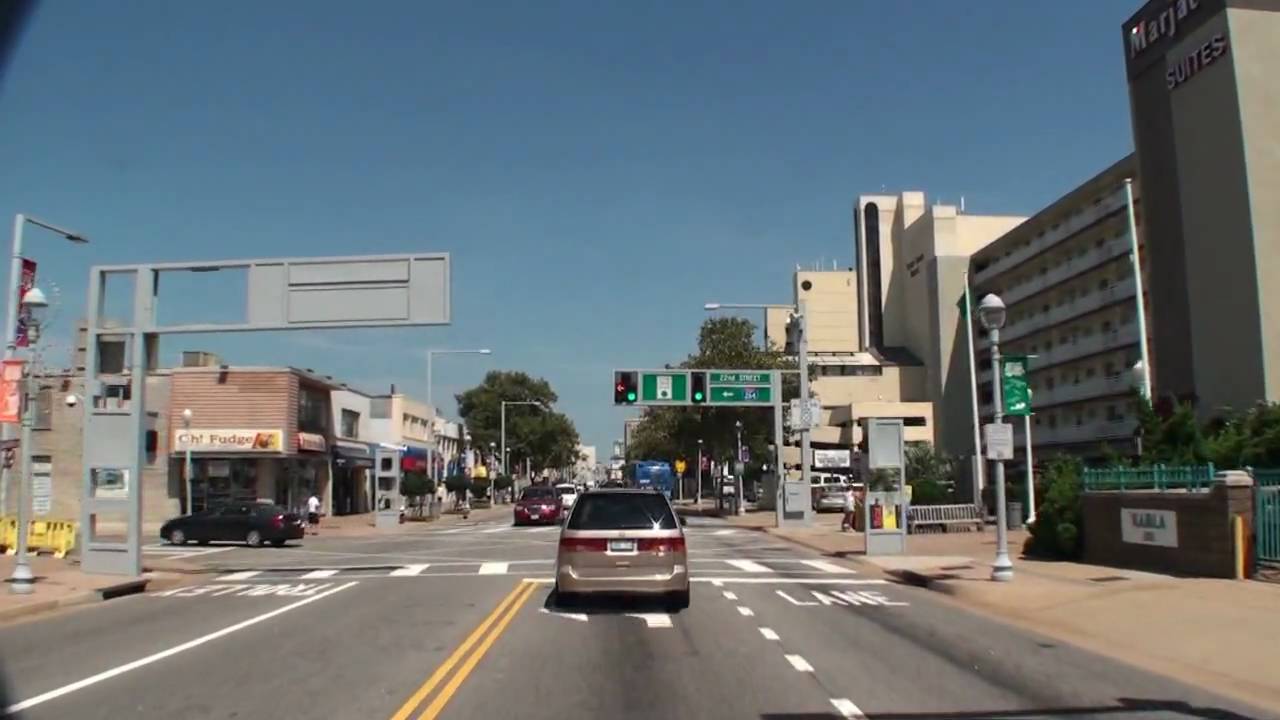 Improvements to the infrastructure and general cleanliness of the oceanfront are grabbing attention from the area’s denizens.

Atlantic Avenue, down on the oceanfront of Virginia Beach, is getting upgraded.  Residents in the resort area of the beach spot are taking initiative to improve areas of the city.

As the Virginian-Pilot reports, this group has been successful in some of its recent lobbying efforts.  The group has secured the removal of the signs prohibiting foul language as well as free parking along the curbs of Atlantic Avenue.

This trend looks to continue, with the latest ask being for financial support in cleaning up more of the city.  The Pilot adds that the group looks to snag a piece of the pie in the city’s 2020 budget for beautification projects beyond those already supported in the area.

Prioritizing beautification efforts is no new endeavor for the city of Virginia Beach.  Even prior to this resort area group’s engagement, the city has seen expedient in its clean-up projects.

Last spring, Virginia Beach saw the inaugural iteration of Pharell Williams’ Something in the Water music festival come to town.  In the days following the event, the city orchestrated rapid and efficient clean-up projects. This was to ensure the city remained free of waste and in harmony with its environmental surroundings, per CBS 3 News.

Beyond major events in the city, the Hampton Roads area has made community clean-up a staple of its identity.  The region plays host to the Chesapeake Bay, the Elizabeth River, and several popular beach vacation spots. Thus, an emphasis is placed on maintaining the area, tying the city and its people to the broader natural environment.

One of the many Virginia Wesleyan students to frequent the local beaches, junior Anthony Wilson, described the role Virginia Beach plays in his life.  “I just like the beach, I like being around people, there’s more sights to see, more restaurants, more stuff to do in general.”

The widespread appeal of the oceanfront is not lost on Wilson either.  He noted, “it is one of the more family-friendly and cleanest beaches that I’ve been to.”

The city’s new improvements are icing on the cake for Wilson.  When asked about the prospect of beautification along the Avenue and throughout the city, his regards were satisfied yet optimistic.  “It’d make it a more inviting space for different groups of people, who might not have been able to go before.” He added, “It’s already known as one of the most family-friendly beaches, but…it might make the crowds around the bar area clean up a bit…around 21st Street.”

Indeed, proposals from the resort area group include sprucing up storefronts.  In addition to addressing spray-painted street markers, pavement imperfections and flower gardens, beautification goals also include the presence of local businesses.  As an alternative to raised taxes, the Pilot notes proposed “vibrancy grants” that would incentivize improved aesthetic and maintenance efforts from the businesses.

As any issue where money is at stake, there has been some pushback over the resources necessary for the group’s beautification initiatives.  Juniors in Earth and Environmental Science studies, Kayleen Meinen and Andrew Taylor, weighed the project’s value.

Both students noted the importance these efforts could have on the city’s appearance.  Meinen put it plainly. “I feel like it makes the area more enjoyable because you’re not as distracted, if it looks gross it can be distracting,” she said. “[The efforts] keep a good public image.”

Taylor broke it down further. “A lot of people look at aesthetics over functionality,” he said.

“Functionality is important, but if it doesn’t look good, why am I gonna come [to the beach]?” As far as the money is concerned, Taylor brings up a fair point about the long-term financial implications.  “This is technically a tourist city…so looking better can usually attract more tourists. The point is to bring in money to make the city better.”

However the city decides to move forward with these efforts, both Meinen and Taylor agree the the Virginia Beach is an important aspect of the Wesleyan community.  Given their areas of study, and VWU’s reputation as “Coastal Virginia’s premier university of the liberal arts and sciences”, both students emphasize the beach identity as a “huge” component of the Marlin identity cultivated here.

As is to be expected from many Virginia Wesleyan students, Wilson does not anticipate these efforts to impact his role in the coastal community too much.  The beautification efforts will have a much bigger impact on the city itself than on someone like Wilson. As a result, his plans remain largely unchanged by the news of a city clean-up.  “The beach is a big enough draw as is, but with that said, the nicer it’s made, I’d definitely be more apt to go more often.”