The deliverables of the project will include maps of air temperature and heat index, datasets of participant temperature observations and a final report for each locality describing the methodologies, interpretations and results. Previous studies have been performed in Richmond, Norfolk and Roanoke. These previous studies revealed temperature differences of sixteen degrees fahrenheit between the coolest and hottest places. This kick starts a conversation about climate justice and land use policy.

Data collected from this project and the aforementioned localities will tie into many existing programs and initiatives in the commonwealth. Some of these include public health, energy efficiency, climate change mitigation and land use planning to name a few.

This collaborative heat study is a great example of how community science can do insurmountable good for the public. “Citizen science” can be beneficial for all parties involved. It also allows policymakers to better understand how the climate is changing and how certain communities are affected harder by changing climate effects than others.

As stated by Dr. Elizabeth Malcom, Professor of Ocean and Atmospheric Sciences, “the goal of the project is to determine the extent of the urban heat island in Virginia Beach and to determine what neighborhoods are exposed the most to extreme heat in the summer.” Previous studies conducted in Norfolk have found that marginalized communities are often subject to greater degrees of extreme heat in the summer. This is in part caused by less trees and green space while having more asphalt and paved surfaces.

To provide background on the severity of a rapidly increasing climate, it is important to understand the threats that seemingly harmless heat waves pose. They pose a potentially life-threatening hazard to those who have jobs outside, children and athletes playing outside and those without access or funds for air conditioning.

Vandergriff and Smaltz conducted the research and spearheaded the summer sampling campaign. They were able to acquire over 30 volunteers from VWU and the surrounding community to participate in this citizen science project.

Volunteers drove eleven prescribed routes around the Virginia Beach area with car mounted temperature sensors. The next step in the process is to have analyzed heat maps by the end of the month. Afterwards, they will use a Geographic Information System (GIS) to investigate which areas of the city experienced the most heat. The plotted data will then be used by the City of Virginia Beach to inform tree planting efforts. The city will look into “red areas” and determine how to alleviate the concentrated patches of heat through introduction of green spaces. 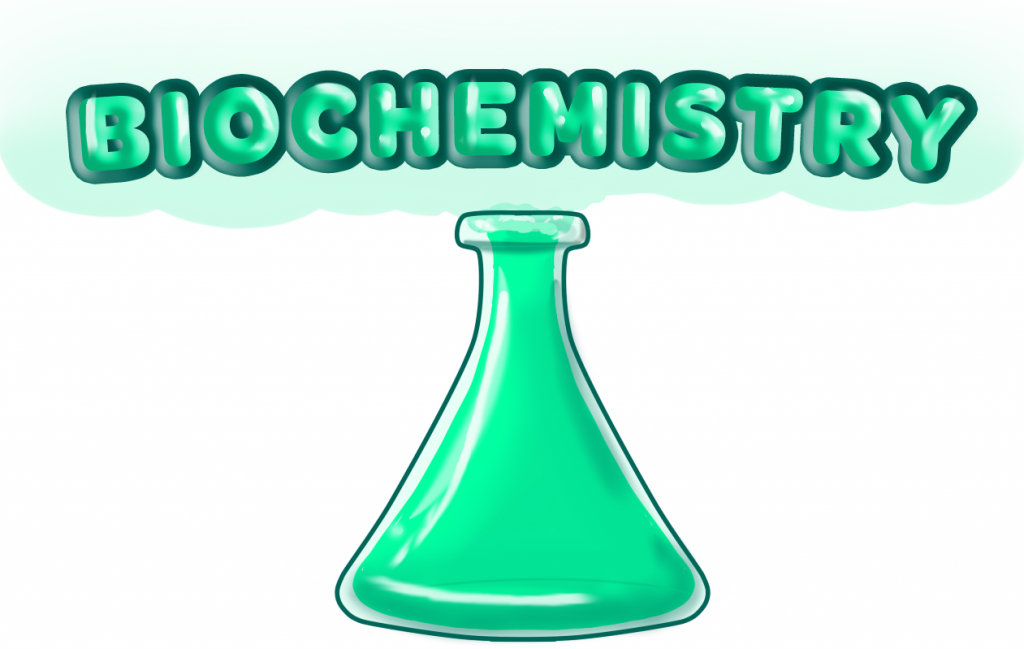 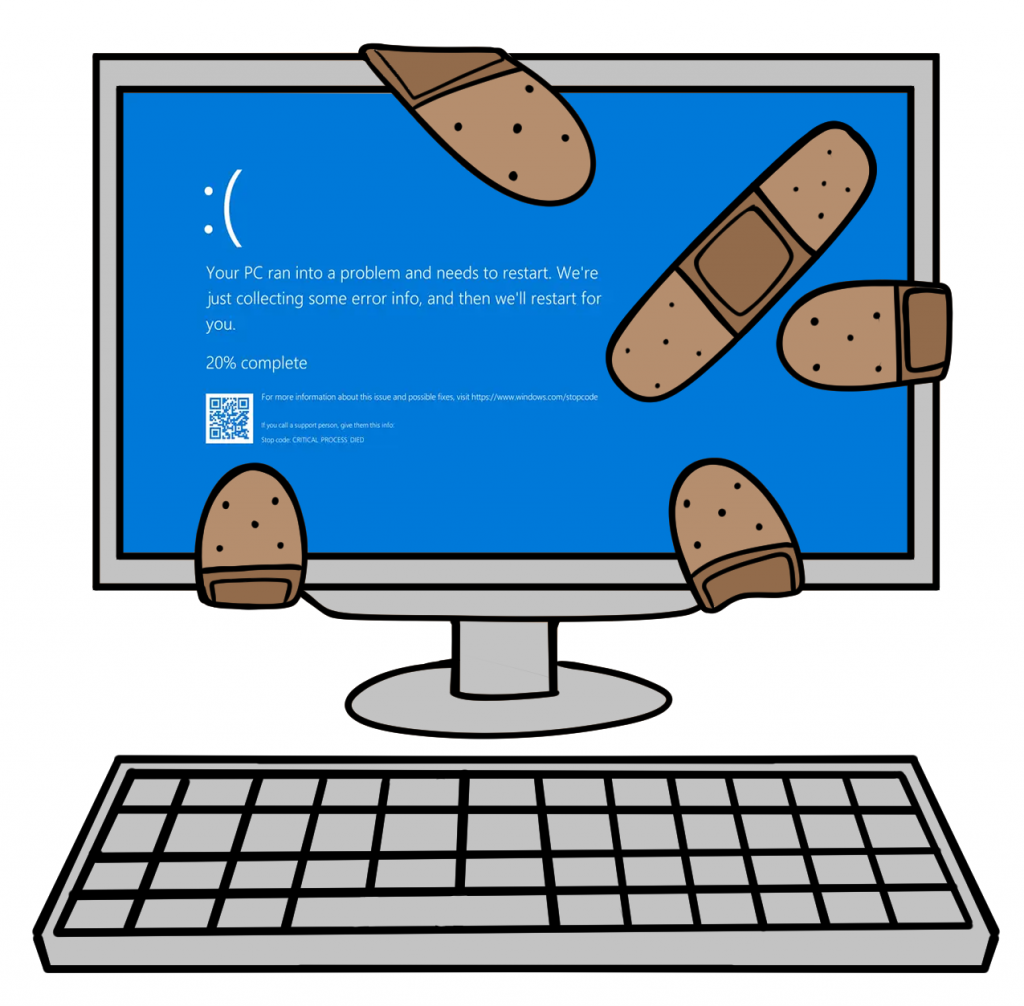 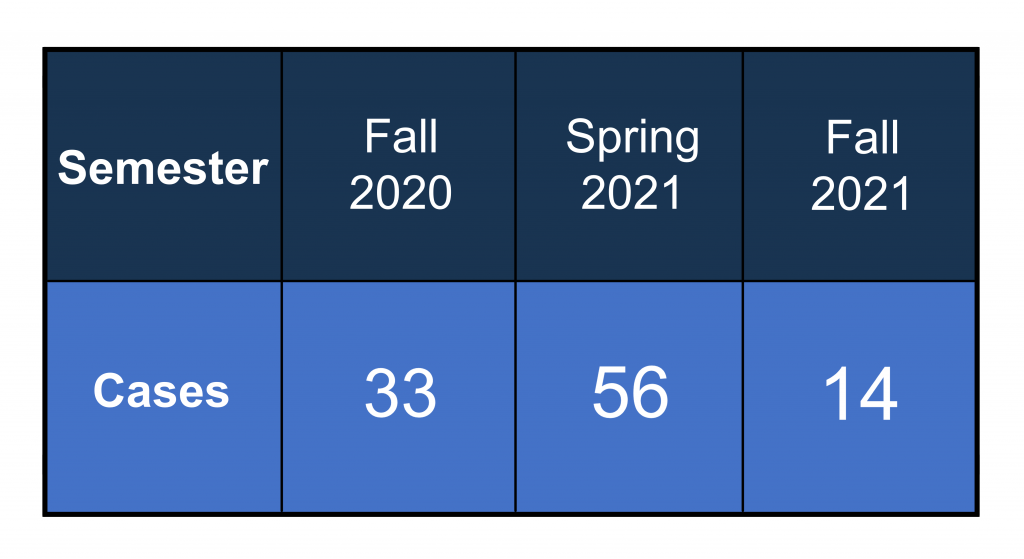