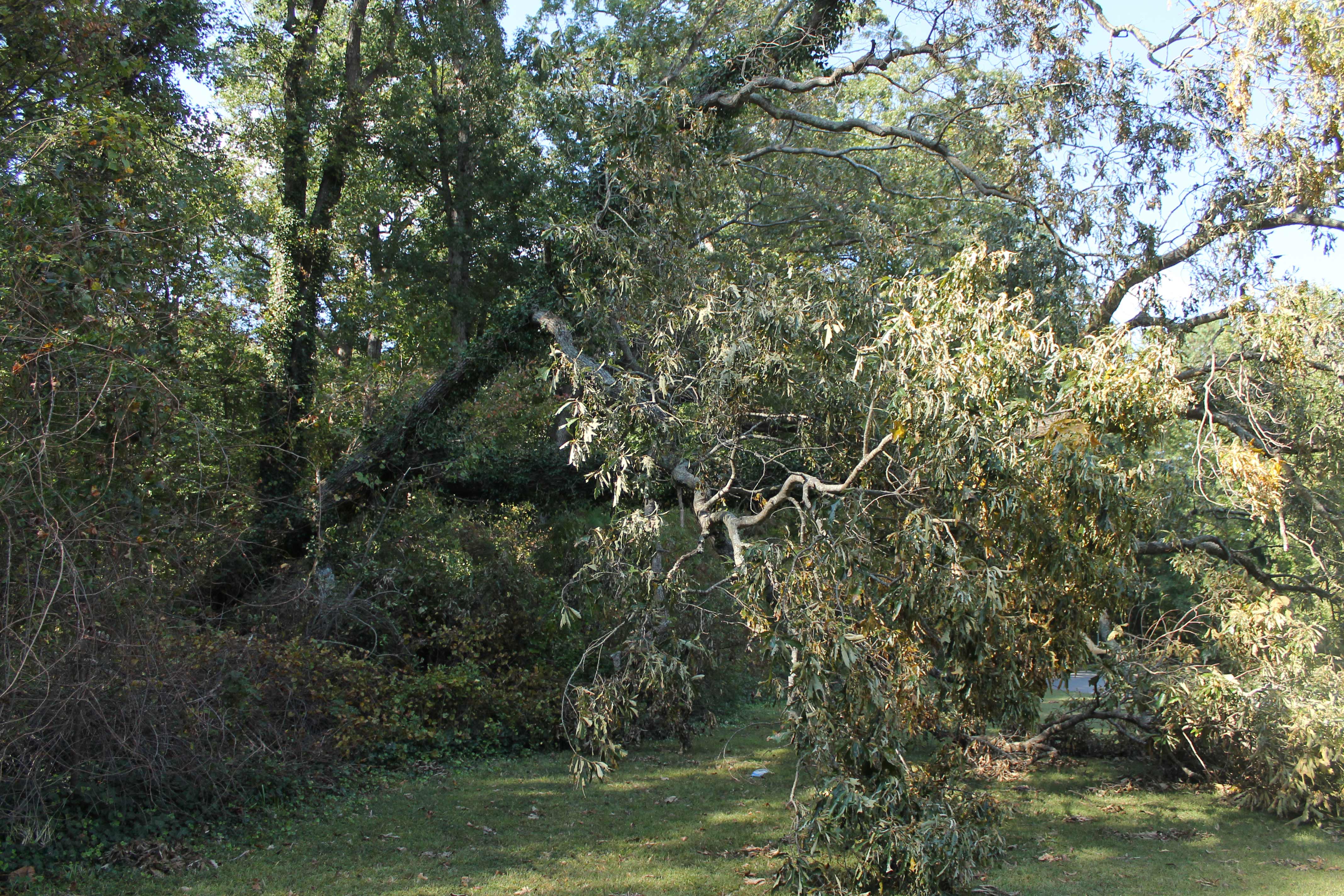 Students threw out hundreds of dollars worth of food after a three-day power outage caused by Hurricane Matthew.

Vice President of Academic affairs Dean O’Rourke called the storm “one of the longest power outages during his time” at Virginia Wesleyan College.

Although the Jane P. Batten Student Center has a back up generator that was able to power the cafeteria, the majority of campus, including all four villages, went without power.

Despite the fact that early reports released by Dominion Virginia Power suggested the damaged power source would be fixed by Sunday, due to the severity of the damage and the plethora of power outages across Hampton Roads, power was not restored to campus until Monday night after 8 p.m.

This had disastrous effects on student’s refrigerated food sources.

“We had to throw out like six or seven bags of food… it was bad,” junior Luke Wentling said.

Devastated by the amounts of food students had to throw out, some students have called for a reimbursement from the school.

“The school should give us a week’s worth of swipes,” Wentling said.

Others expressed discontent with the lack of hot water.

“We lost power for like four days and I didn’t shower because there was no hot water,” sophomore Liza Holford said.

While O’Rourke expressed sympathy for students facing “significant inconveniences” as a result of the power outage, he is thankful that the most loss from the storm was one day of cancelled classes.

Early models of the storm by Wavy News 10 predicted the storm would pass directly through Norfolk and be dangerous enough to warrant evacuations across Hampton Roads. O’Rourke explained that if the storm had progressed on this track, VWC students would have all been evacuated. However, the week of the storm, it appeared the storm had turned out to sea.

“While we clearly underforecasted the rain and wind from the storm.  Folks should still realize that there was some warning,” Meteorologist Jeremy Wheeler remarked on the Wavy News 10 blog.

Wheeler explained that people did not take the storm and the multiple flood watch alarms seriously.

“I think people were babies about it, people in Haiti are dying, we lost some food,” sophomore Hannah Weber said.

What made the storm a challenge to prepare for was the constantly changing projections of how it would influence Hampton Roads. To compensate for this, O’Rourke explained that Virginia Wesleyan College’s emergency planning committee put several variations in place.

“I think we were proactive in preparing for the worst case, we had a good plan for the better case we actually confronted…Students were greatly inconvenienced but they were not harmed,” O’Rourke explained. 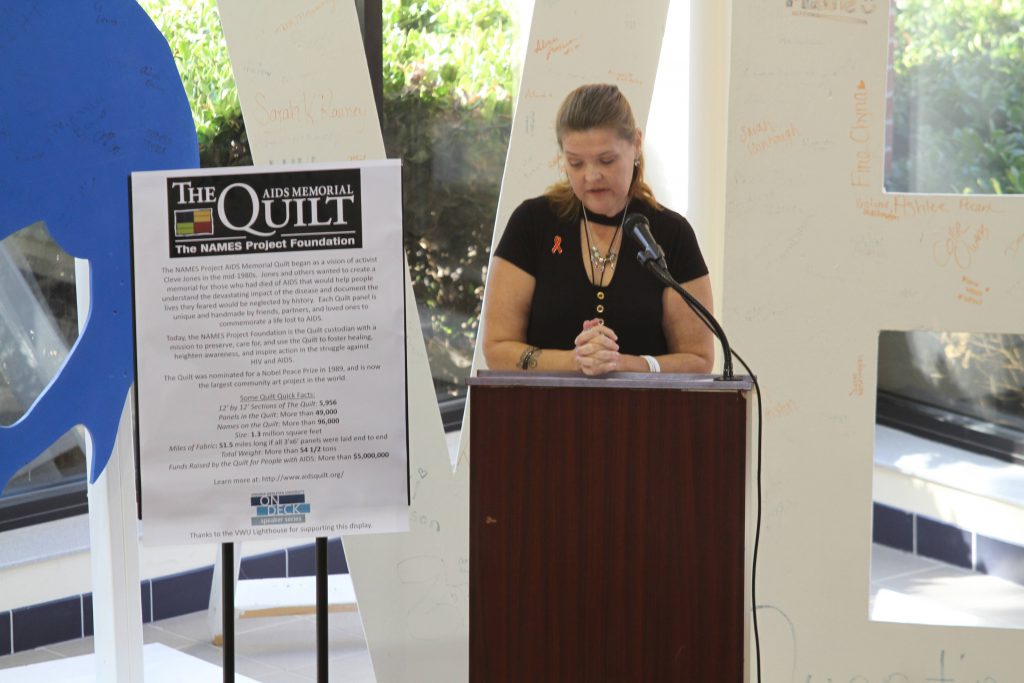