On Oct. 22, the campus will host the twelfth annual Kids Fundango Festival, featuring the Art of Puppetry. The festival was brought to the school by VWC’s Executive Director of Intercollegiate Athletics Joanne Renn. It was created by Regina Marscheider, the founder of non-profit organization Stop Abuse.

Stop Abuse raises awareness of child abuse through education, detection and referral. Profits from the festival will go to the organization for funding. This year will be the first time the festival will be held on campus. Renn noted the school’s central location.

“They’ve been at the Princess Anne Complex for a long time,” Renn said, “and just felt like that wasn’t a very centralized location for that. So she came to me and asked me for some dates and I said, ‘Well, you know, we first have to look at intercollegiate activities’ and this Saturday, we have no home events, which is so rare in the fall.”

Renn described the visual effect of the event as “kind of a circus atmosphere,” with one large main stage and two auxiliary stages. Many attractions will be at the festival including a petting zoo, food trucks, a photo booth, multicultural dance troops and interactive displays, among many other attractions.

The event will take place on the practice field by the Trinder Center and will run from 11 a.m. to 4 p.m. Admission is $10 with unlimited reentry. 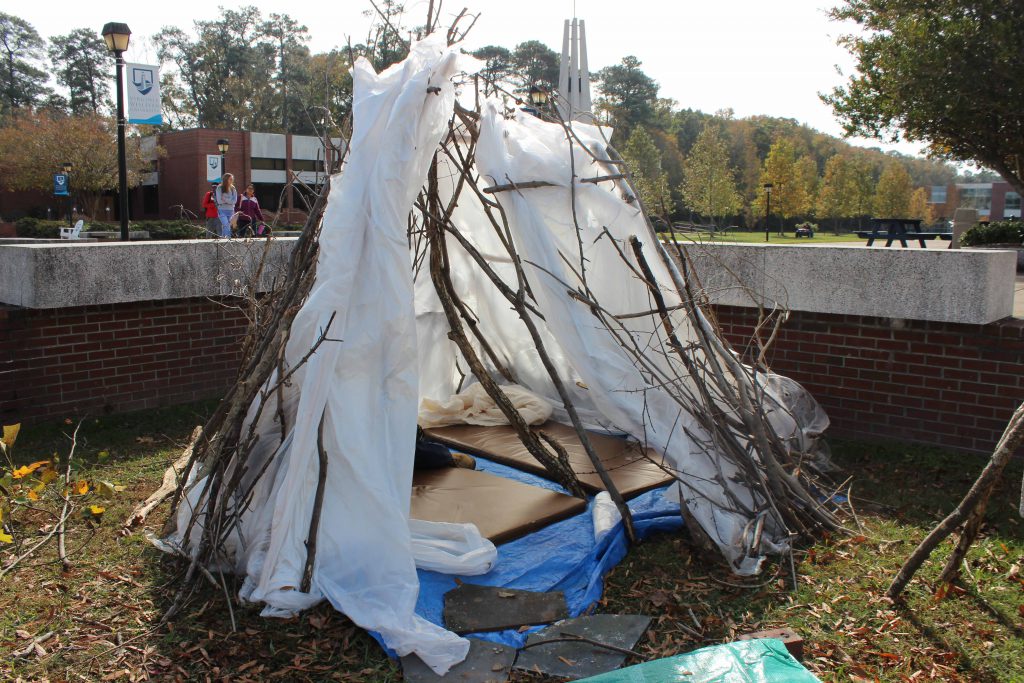