Virginia Wesleyan’s Music Department hosted an Orchestra Concert on Thursday, Nov. 18 at 7:30 p.m. under the direction of Justin Stanley. The community was invited to attend the concert to hear a variety of music including a Wizard of Oz Medley by Steven Brook, a Christmas Concerto by Corelli and other traditional holiday music.

June Richardson, Emily Geis, Makenna Good, James Gray, Stuart Reyes, Joseph Bray, Evelyn Weaver and Daevid Wright all performed during the concert on Nov. 18 as members of the student orchestra. June Richardson began the concert with a solo violin sonata that they learned on their own and was requested to perform for this performance by Director Stanley.

Richardson has been playing the violin since they were in 2nd grade and had looked forward to opening this concert. “This was a piece my violin teacher gave to me to work on independently, alongside the more challenging piece I worked on in my private lessons with her,” Richardson said.

Prior to the concert, Richardson noted that although they had practiced during the weeks leading to this performance, there were still nerves up until the start of the concert. “Many of us, myself included, were quite nervous going into the concert, but there was no need. I think everyone sounded fantastic,” Richardson said.

Regarding future events with the orchestra, Richardson shared their plans. “I’ll still be playing the violin of course, but I want to focus more on the writing of music in the upcoming years, since that is where I’ve found my gift primarily lies,” Richardson said.

Attendance was fairly good for the event as it was filled with plenty of friends and family of the different performers in the show.

“I thought it was a very professional and mature sounding concert! The students worked very hard, and were playing difficult music. This was my first concert I conducted with this Orchestra and they definitely exceeded my expectations and I’m excited to start planning for the next concert after seeing how quickly they learned difficult music and how much passion they put into their playing…I am very proud of them and excited to be conducting this Orchestra at Virginia Wesleyan University” said Stanley, director of the Virginia Wesleyan Orchestra.

Senior orchestra member, Emily Geis, has been a major contributor to the group for years and is looking forward to making more memories with the crew.

“It was the most enjoyable concert that I have yet to take part in,” Geis said. “Every member is a part of our tight knit community and it made the experience so much fun because we make up an entire friend group. Going into the next semester, I am looking forward to more challenging music so that we can grow our skills.”

For more information about upcoming orchestra or art performances, check out the Goode Performing Arts schedule on the VWU website. 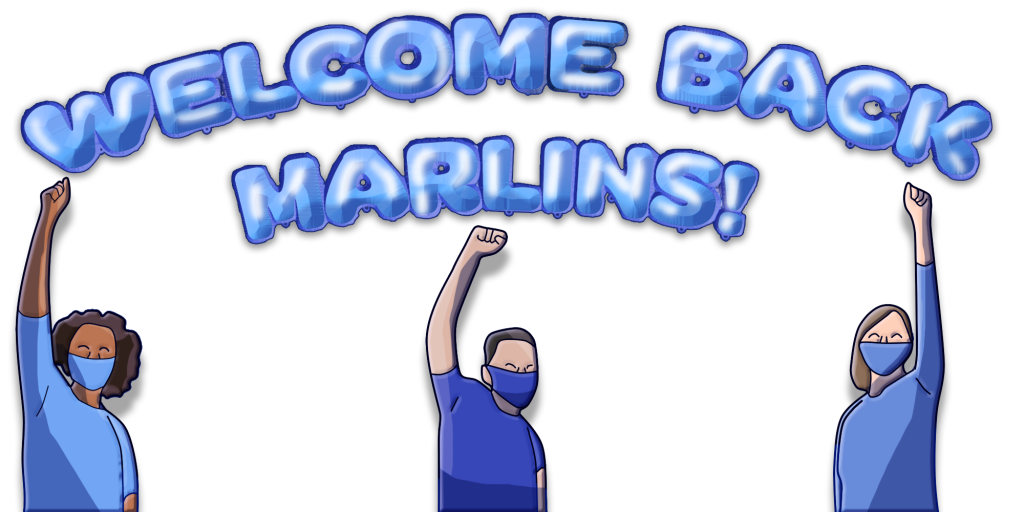