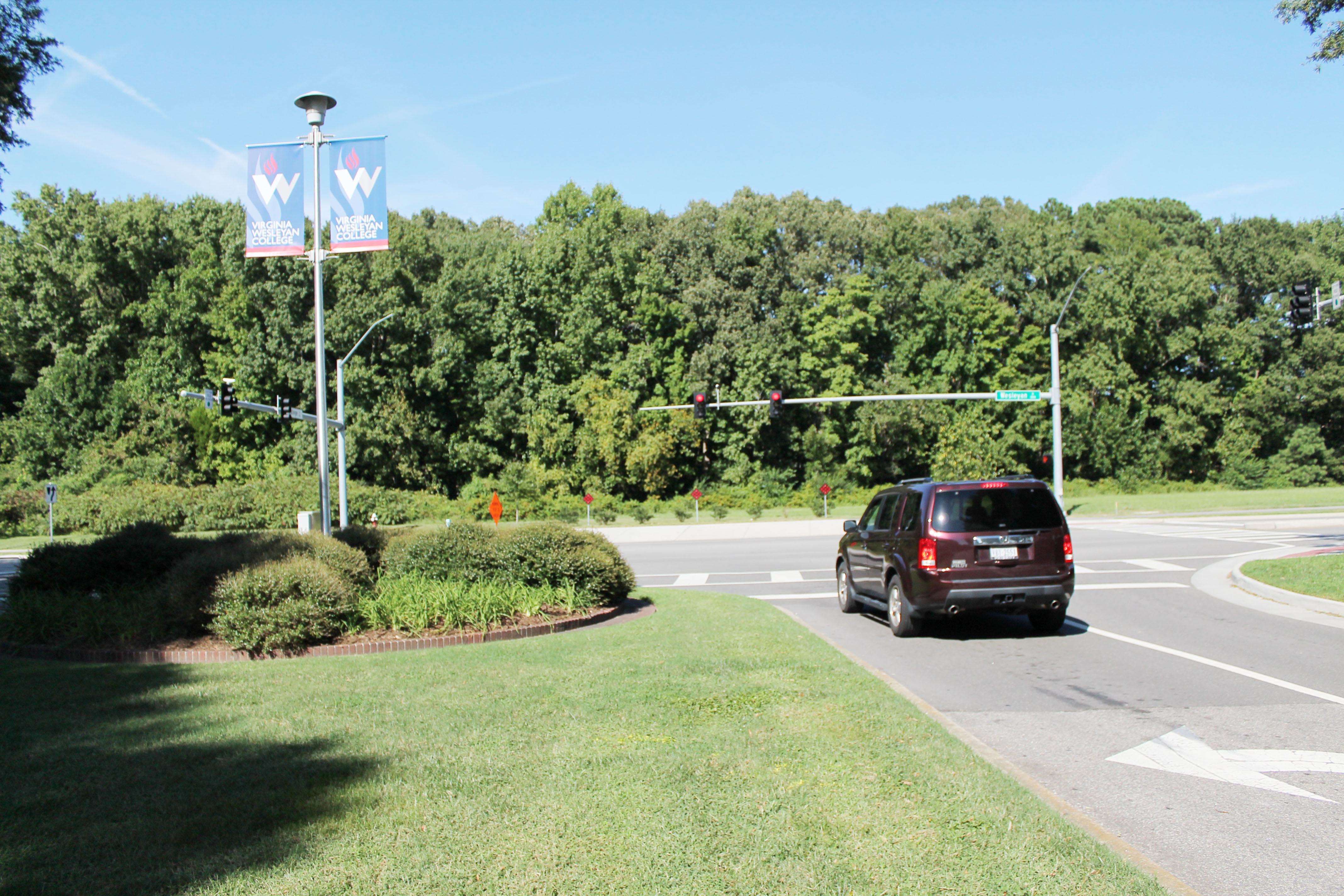 President Scott Miller announced on Aug. 23 how the school plans to use donations for the construction of a new housing facility named Oxford Village.

Miller explained the facility will rest on the 12.8 acres of college-owned land directly across from the college. The housing will honor the Methodist leader John Wesley and its purpose is to house faculty and staff of Norfolk Academy, Chesapeake Bay Academy and Virginia Wesleyan College. Additionally, upperclassmen students at Virginia Wesleyan College will be allowed to live there.

“Looking at our current housing situation, it was our collective determination that we didn’t have enough apartment-style housing that would satisfy the needs for a growing upper-level, older or even graduate student population,” Miller said.

The president also wants this to address distance concerns for staff.

“We also found that there were a number of people at Virginia Wesleyan, Norfolk Academy and Chesapeake Bay Academy that are all located adjacent to here, would be interested in affordable apartments closer to campus if they were available,” Miller said.

Director of Residence Life McCarren Caputa commented on the history of discussion surrounding the 12.8 acres.

“I think the biggest piece is that we own this land that we’re not doing anything with,” Caputa said.

She also noted that many conversations have taken place between members of staff.

“Do we put storefronts over there, do we put an apartment complex, do we partner with another company and they build the apartments and we manage it? What does that look like?” Caputa said.

Miller has been working with different construction companies to make the dream a reality.

“The Franklin-Johnston Group of Virginia Beach has been selected as our development partner on that property,” Miller said. “And we’ve signed an agreement and we’ll be moving forward during the next twelve months on putting this project in motion.”

Among students, there seems to be some confusion as to who will be allowed to live in the new housing.

“I heard that it’ll be for adult studies,” senior Jennifer Parker said.

Parker feels that the village should be an opportunity for older students to live off campus.

“We’re the ones who are trying to live off campus and have that experience,” Parker said.

Parker also had some concerns regarding how the costs would be covered and if tuition will rise for all students to cover the costs of the new building. Miller, however, put such concerns at rest.

“I would definitely prefer it be from donors,” Miller said. “The developer will be responsible for the costs of construction and maintenance of the facility, and the college will assist the contractor in identifying who wants to live in the facility.”

Financial benefits will also be shared by the contractor and the college.

Many of the architectural details and aspects leave Caputa speculating how the complex will look and fit across the street.

Miller discussed in some detail about what the apartments would look like.

“The architectural design would be consistent with the appearance of campus, and we’re looking for something aesthetically pleasing and comfortable,” Miller said.

From Miller’s description of the housing, it will be truly prime housing.

Caputa was delighted about the idea of these apartments for the sake of commuting students.

“There’s not a ton of places to live close to campus, ” Caputa said.

She also thought it added an additional sense of security in a neighborhood going through the transitional effects of gentrification.

“It’ll be a good opportunity for those folks and for people who want to live close to campus but either can’t afford to live in the nice places close to campus, or don’t want to die in the other places,” Caputa said.

Overall, students hope the new village will help fix the lack of housing on campus.

“As we get more students, we need more housing,” Parker said.

Miller said the housing should help with enrollment.

“It is my expectation to have headcount enrollment to grow to 2,000 in five years and this should assist with that growth plan,” Miller said.

Although this complex is not for underclassmen, Miller did not cast any doubts about a new residence hall being erected on campus.