Imagine the world of “Mean Girls” on a college campus. Is that what our community has turned into?

According to what I have seen on Yik Yak and heard from multiple sources, we live in a community referred to as “Virginia Wesleyan High School.” Here your age and environment may change but you still have the high-school mentality obsessed with rumors and drama.

I have noticed this trend on VWC’s campus and I have come to the conclusion that we live in a community where there is a tendency to spread rumors and confidential information as conversational currency. This is very problematic because it defeats the purpose of the safe space that students and administration alike have tried to create.

Advocates of Youth defines safe space as, “[a] place where anyone can relax and be fully self-expressed without fear of being made to feel uncomfortable, unwelcome or challenged on account of biological sex, race/ethnicity, sexual orientation, gender identity or expression, cultural background, age or physical or mental ability.” It is a place where the rules guard each person’s self-respect, dignity and feelings, strongly encouraging everyone to respect others.

I have seen this problem a lot on sites such as Yik Yak, which is understandable (but not acceptable) due to its anonymity. But what I am surprised about is that it continues off the web and in the classrooms, common areas and residence halls of VWC.

This problem is not unique to our campus. Yale University had the same issue with administration last year over racial insensitivity. There was also an alleged situation at Yale University with the members of Sigma Alpha Epsilon not letting women of color into a party because it was allegedly “white girls only.” The chapter denied the allegation.

Though I haven’t seen anything this drastic on our campus since I have been a student here, I am scared of what insensitivity and intolerance of others could bring to our campus.

While I have seen the problem of disrespecting safe space among students on this campus, I have also seen student groups opening up conversation and trying to break the norm of this campus. The first club that comes to mind is Black Student Union (BSU). BSU has become increasingly more active since my freshman year and I am elated about the strides that they are making on campus. I am also excited to see new clubs like Spectrum and Planned Parenthood’s Generation Action join in on the conversation.

I have also seen a push made by the Office of Residence Life. Being a returning resident (RA) assistant this year, I saw a big change compared to our RA training from the past. This year, we focused more on community building and ways to build a more inclusive community than anything else and it was refreshing to see administration trying to push inclusiveness into the residence halls.

Administration has been trying to counteract the lack of safe space on this campus. The President’s Council for Inclusive Community has been active this year but all I have seen is a bulletin board explaining what it is. This important council has the potential to change campus culture so it is weird to me that not many people know about it.

Whether you respect safe space or not, it is important to keep other people’s feelings in mind when you discover information about someone, especially in a tight-knit community like our home.

VWC is a special place. It is a lot of people’s home away from home. It is a place where I see faculty and staff asking students to dog sit or go out for coffee. It is where I see students go out to our greater campus community to help children in need in academics and mentorship. I see Greeks, athletes and student leaders join together for community service, panel discussions and really anything that needs to be done.

This is a place that can change college culture of intolerance because, just like our school, we are special people. I don’t want common headlines like, “‘Infantilized’ College Students Need ‘Safe Spaces’ to Avoid Scary Free Speech” to stop our campus from doing what is right and treating all of our Marlins with the respect they deserve. Let’s keep Virginia Wesleyan College special by making it a safe space for our entire community of Marlins. 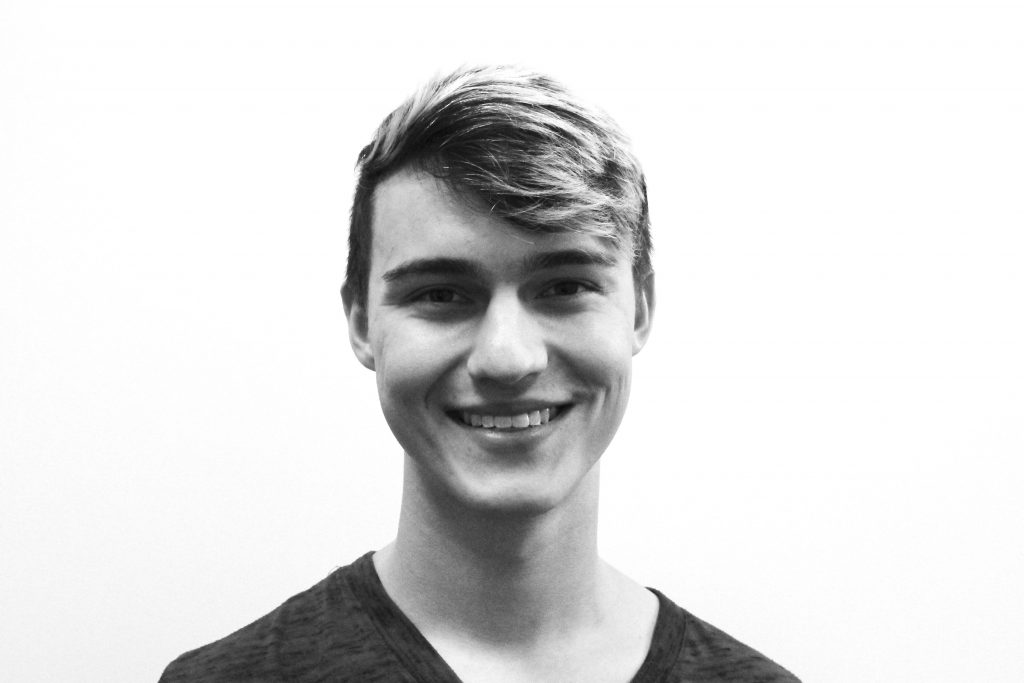 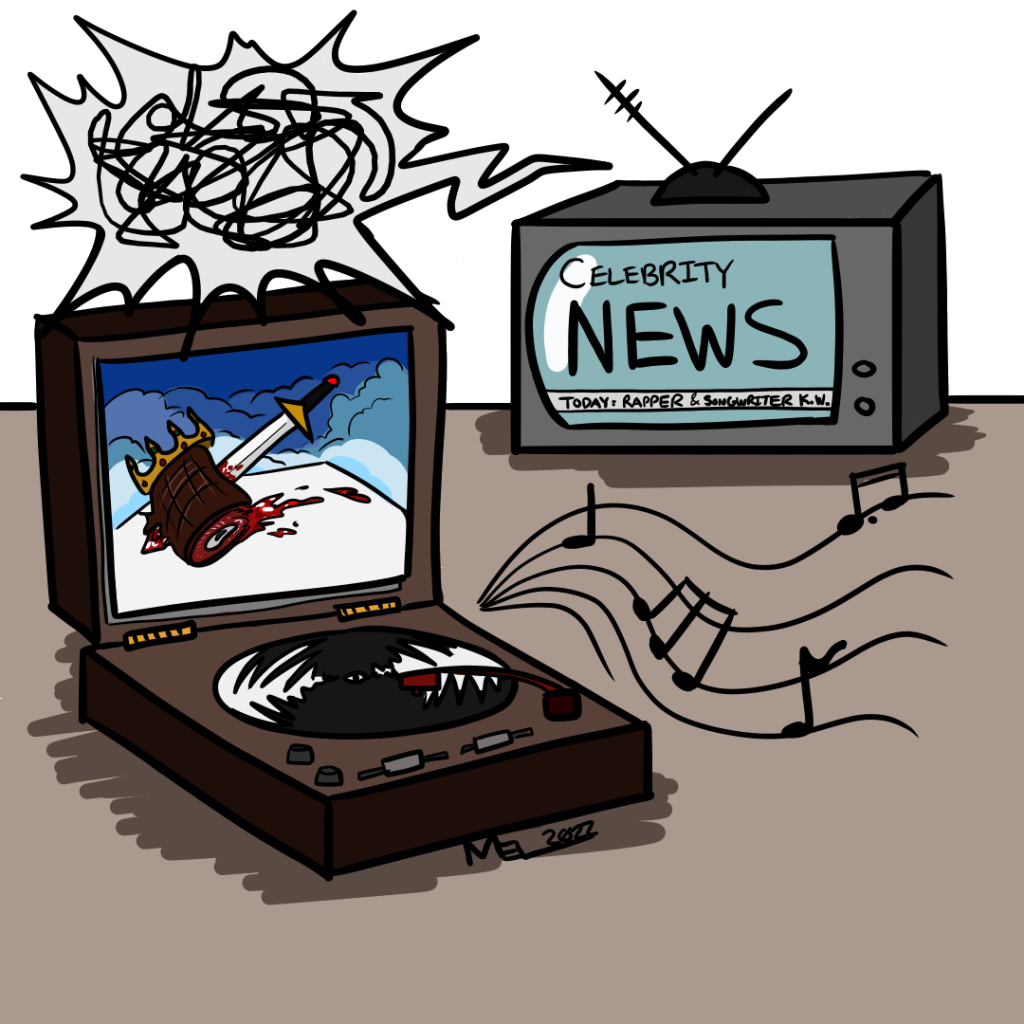