“Wicked” is amazing. Simple as that.
Whether it is the colorful costumes worn by the cast in the Emerald City or the beautiful, and well-thought-out, set design during the play’s iconic song, “Defying Gravity,” “Wicked” proves it still has the magic and spectacular energy that made the production so popular when it debuted 11 years ago in New York.
Starring Laurel Harris as Elphaba and Carrie St. Louis as Glinda, “Wicked” is an alternative telling of the 1939 film “The Wizard of Oz,” and L. Frank Baum’s book “The Wonderful Wizard of Oz.”
The story of “Wicked” begins right after the events of the film, as The Wicked Witch of the West, Elphaba, has been killed by Dorothy and the people of Oz are celebrating her demise. The Good Witch of the South, Glinda, arrives to talk to the citizens of Oz soon after, only to discover that some citizens know about her friendship with the wicked green witch.
What follows is the main plot of the play, seen in one long flashback as Glinda reminisces about her initial dislike of and eventual friendship with Elphaba. The two characters form an unlikely bond at Shiz University, a school of magic. Elphaba is the lonely, unpopular witch girl while Glinda is the giddy, popular and privileged sorceress.
While “Wicked” does not dive into too much depth of the friendship at Shiz University, the play explores the impact and quality of the bond as the play moves toward and into the second act.
The play itself is much darker than the 1939 film. In the movie, bright and vibrant colors presented acts of goodness and friendship while dark scenes, with deep blacks and high contrast, offered up actions of evil. However, in the play “Wicked,” vibrant colors do not necessarily correlate to good deeds, offering up surprises in both acts.
Speaking of colors, the stage and art direction for “Wicked” is, well, wicked. Lights are bright but not flashy. Colors are vibrant but not distracting. The props and set design are always moving, giving the audience the impression that there are brand-new sets and props in every single scene, despite the fact that they are often the same set and props. Subtly, this mastery creates a presence of consistency for the audience and actors.
The actors of “Wicked” are equally impressive. Harris plays Elphaba with the grace and determination needed to convey the character’s strong will and beliefs. Supporting cast members John Davidson as the Wizard of Oz, Emily Behny as Nessarose (Elphaba’s sister), Ashley Parker Angel as Fiyero and Kristine Zbornik as Madame Morrible are all fantastic. Each actor breathes life into his or her respective character, providing the foundation, plot twists and humor needed to drive the play forward.
The standout of the show, though, was Carrie St. Louis as Glinda. Bringing an Elle-Woods-like character profile to the Good Witch of the South, the sorceress is portrayed as a stereotypical spoiled, rich and attention-fueled blonde girl. Providing the right amount of humor, lightheartedness and fun to the play, St. Louis was a shining star in an already stalwart cast.
Of course, since it is a Broadway show, one of the highlights of the play is the music of Oz. Each song is artfully choreographed and sung by the actors, setting the right mood for each scene. The highlight song was the already famous “Defying Gravity,” which is used to end act one of the show. Primarily sung by Harris, the song beautifully shows off her singing voice. The other famous tune, “For Good,” sung by Harris and St. Louis, is a fantastic display of music direction, singing and raw talent.
“Wicked” is one of the most recognizable plays of our generation. It provides a fantastic, alternative telling to the already recognizable tale from Oz. If you have a chance, go watch one of the best Broadway shows going on right now. 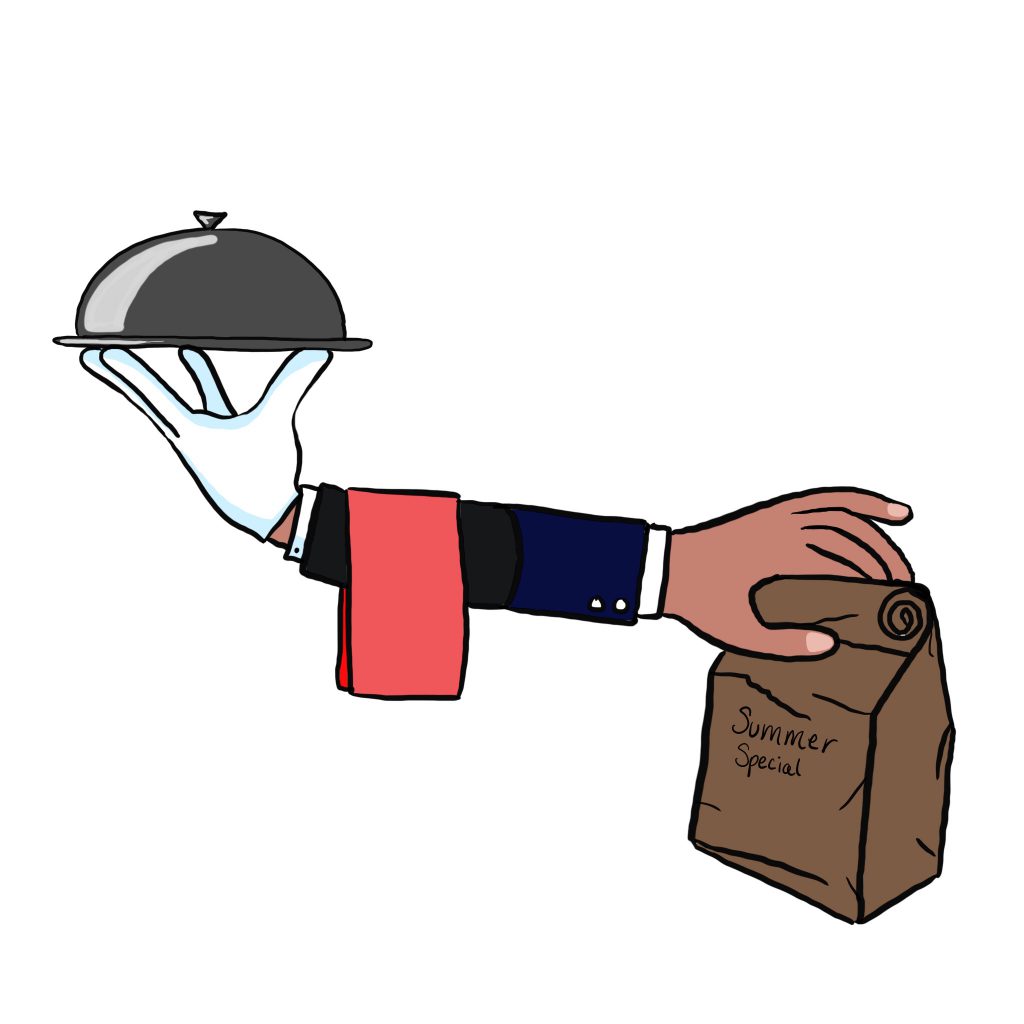