The Women’s Soccer team was crowned champions of the ODAC conference, after defeating the Hornets of Lynchburg 1-0 in a very close match on Nov. 7.

The Marlins took advantage after the winning goal in the second half from sophomore Olivia Bryant, after a spectacular pass from junior Abby Peterson. This is their second ODAC title in their program history, the first
one was won in 2006.

“It doesn’t feel real, I feel in shock the way we actually pulled it off. We’ve been the underdogs like the past couple years and finally finishing one off, it’s awesome,” senior Camryn Terry said. “I’ve been here for four years and I’ve gone to the finals three times and finally I could
finish once, so it feels really good.”

“We played really good teams such as McDaniel College, Centre College and CNU, so we got exposed to some really good talent early on, so that really
helped us develop and work on a lot of things,” Terry said. She added, “By the time we got to the conference there was no team who was better than CNU or Centre, so that gave us a lot of confidence.”

The ODAC tournament for the Women’s Soccer team was known for the intense matches and because every single game finished 1-0 and all goals happened in the second half. To this Terry added, “We really have
to make it interesting for you guys.”

Senior Mckenzie Kerns scored the goal to send the Marlins to the semifinal. “Our goal against Roanoke finished with 1:40 left on the clock and I was not
prepared to go to overtime; that would’ve sucked,” Terry said.

In the semifinals game, sophomore Julia Marrone scored a long goal in the second half to send the Marlins to the finals. However, the pressure of being 0-0 in the second half of all games that they played in the ODAC tournament
is something that this team has managed well.

“At first, when you see the scoreboard and it reads 0-0, your reaction is to doubt yourself. However, this was not the case Friday night. This mentality
carried into Sunday, championship day, and will continue into the NCAA tournament,” junior Amruta Karkare said.

“Something we’ve been really good at is not allowing a lot of teams to score on us,” Terry said. “If we keep teams to zero at half, we’re fine and we’re not
that worried about it, because we know we can put one away,” Terry said.

This comes from help from the defense line, especially the goalie. They are the moving brick wall that opponents have to get past and during the championship game the Hornets were having a tough time getting through. “As a defender you always feel some pressure but I was confident in our defense and our goalie to shut them down,” junior Sam Crawford said. In the ODAC conference, the Women’s Soccer team only allowed four goals scored against them. The backline of this team is something that also helped them in this Tournament.

Crawford, who is a centre back and one of the team captains, won MVP of the tournament. “Winning MVP of the tournament felt so good, to be recognized for the hard work that I put in. The reason why I won MVP I think is because I left it all on the field but couldn’t have done it without the help of the rest of my team,” Crawford said.

Being the underdogs of the ODAC conference due to a rough start to the season, the Marlins came out on top. “This team is special in many
ways, however, the biggest reason is the amount of heart and grit we have not only for the game, but most importantly for each other. Winning a
championship is just one symbol that represents the strength, integrity and respect that this team deserves,” Karkare said.

The team is preparing for the opening round of the NCAA tournament against the Falcons of Messiah University. Kickoff is scheduled to be on Nov. 13 at 1:30 p.m. at the neutral site of College of New Jersey campus in Ewing, NJ. 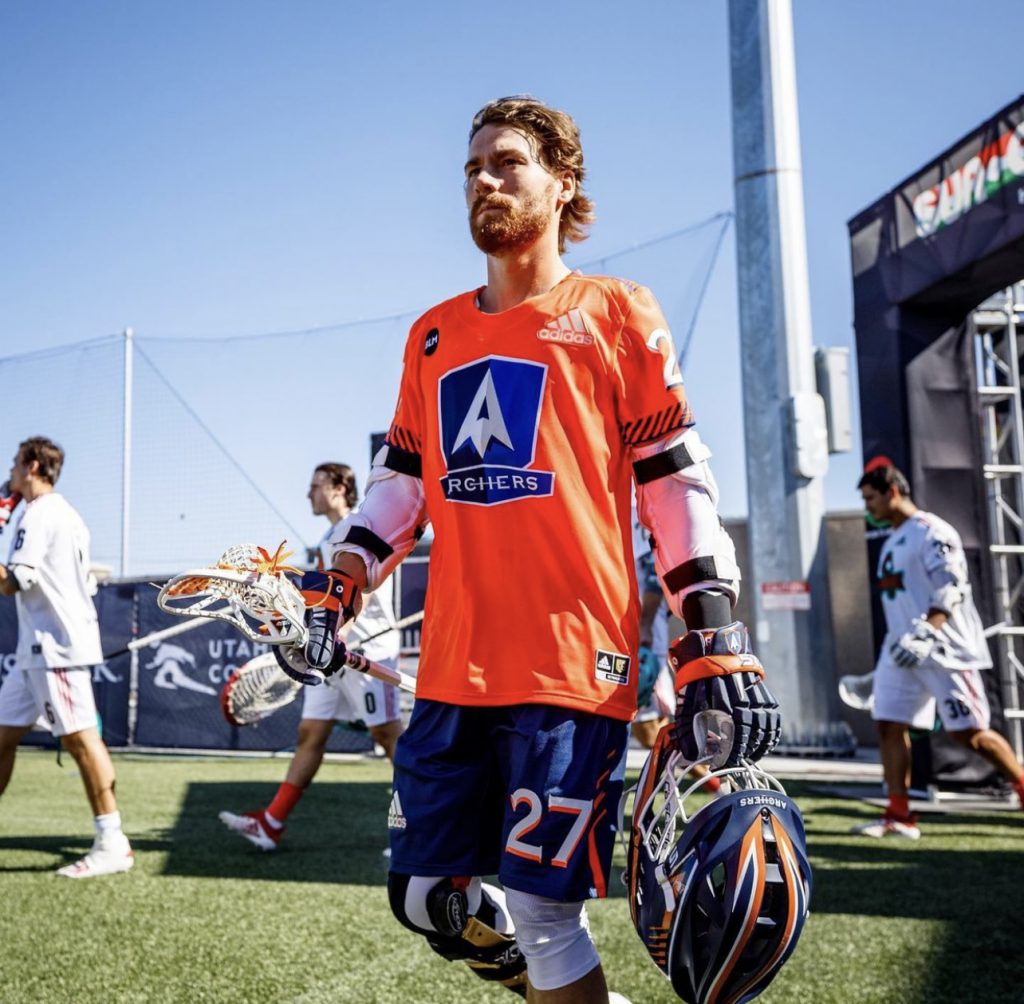