Hidden underneath the depths of Blocker Auditorium is a whole different and exciting world than the one experienced above ground. Begun over a decade ago by biology professor Philip Rock, Virginia Wesleyan’s worm composting farm, sustained through vermicomposting of cafeteria waste, continues on today.

Recent talk has surfaced about the possibility of developing the worm farm in a greater capacity. The prospect and promise of such an expansion brings with it many opportunities and benefits to those who will be involved with its upkeep and to those on campus and around. But composting on a level like this is more difficult to put in practice than it is to understand.

Skyler Lattuca, a Virginia Wesleyan graduate from 2020, is one such person intent on pursuing such an expansion and figuring out the difficulties of such an endeavor. Having obtained a double major in both Earth and Environmental Science and Sustainability Management, Lattuca’s passion for the learning, protection and growth of environmental opportunities began during those undergraduate years.

He first found out about the worm farm as an excited member of the Marlins Go Green environmental club on campus. After his graduation from Virginia Wesleyan, Lattuca knew that the “worm farm needed to be passed on or stopped.” Thankfully for the worms, his current position of employment allows him to continue that work.

Virginia Wesleyan has a partnership with the Norfolk Botanical Gardens that provides the Greer and Environmental Sciences Center with a horticulturist who knows more about the specifics of the unique growth there. Because of this person’s specific training and knowledgeable ability, they are able to better cultivate the area. Lattuca currently holds that position here on campus and knowing that the early worm gets the bird, he is excited about the potential his newfound ability to assert greater influence has for the worm farm.

At the present moment, the worm farm is more of a side project that is sometimes used for research, much like it was during Lattuca’s undergraduate studies. Receiving a 5 gallon bucket of cafeteria waste every week, the worms are able to transform that waste into usable fertilizer.

However, these unlikely dwellers of under-Blocker can only do so much with the small space and small amount of waste they are provided. Describing it, Lattuca says “it’s in this maintenance closet, but not even in the closet itself. You go in there, and there’s like a little vent. Then, you open up the vent and go into a crawl space.”

Lattuca’s recent acquisition of approval to relocate the worm farm away and out of the crawl space area to a location outside (close to the new Wesleyan Woods trail and near the the facilities management plant) would mean the world to those excited about expanding it and would allow for a much larger ability to make an impact.

“I am hoping to at least by the end of the summer be diverting at least half of the waste from the cafeteria over to vermicomposting,” Lattuca said.

Lattuca has goals of using this larger outdoor space to expand the farm, thereby increasing the amount of waste able to be put into it.

By increasing its large-scale potential, the school’s recycling rate could be greatly boosted as well and student involvement in the impactful project would also be raised. Acknowledging that “we’re playing some cards here,” Lattuca has hopeful sights and aspirations, looking forward to the inclusion of more willing helpers.

The difficulties and challenges to surpass in regards to the whole relocation process will be testing, but the overall benefit that Lattuca and many other contributing students see in the project far outweighs the initial work and effort.

And so, although the project as a whole simply started out with a dream and now is in the process of becoming something exponentially more, the Wesleyan community can definitely expect to see more visible and above-the-ground appearances of these down-to-earth worms in the near future. 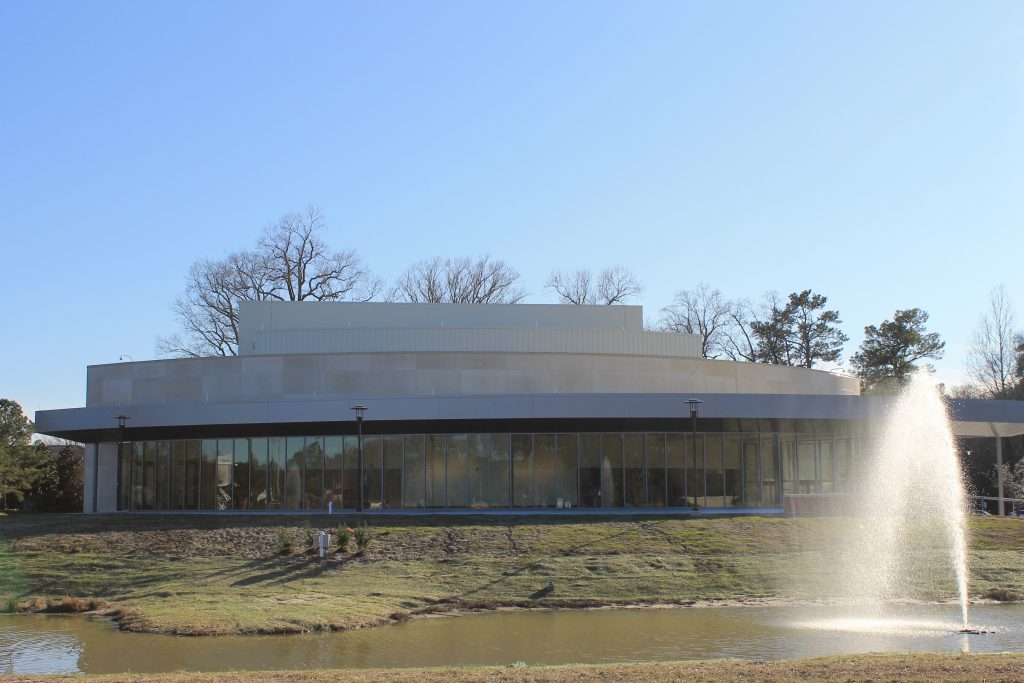 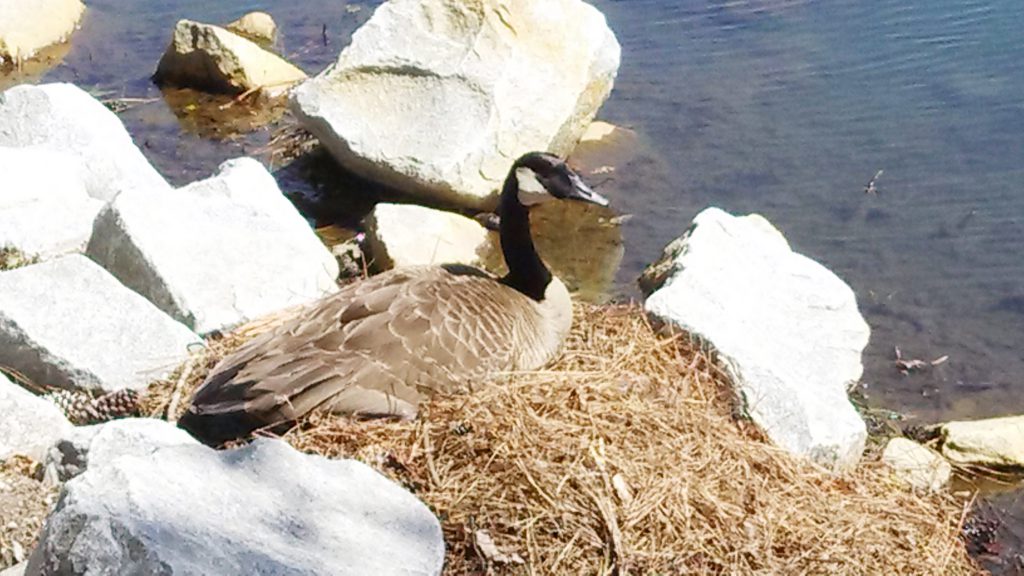