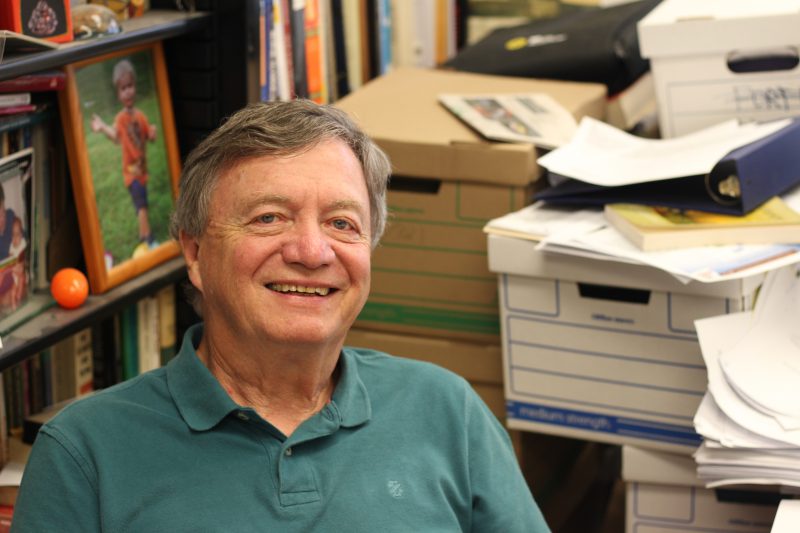 For 50 years, Dr. Hultgren has gotten to experience all of the changes that Virginia Wesleyan has offered. Dr. Hultgren is a jack of all trades when it comes to working on this campus. He is the Director of the PORTfolio program as well as a professor of philosophy and environmental studies and he’s also a faculty athletic representatives for the NCAA.

As the semester has just started, Dr. Hultgren has become Virginia Wesleyan’s longest tenured professor. Even though he’s been teaching here for such a long time, it doesn’t feel that way to him. “If you really like working somewhere you only work there one day, your first day. And after that it’s not something that feels like work.” He said. There are many things that Hultgren loves about Virginia Wesleyan but one of the biggest ones is the school’s vision. Around the time that Virginia Wesleyan was first founded, there were many different schools in the area during the late ‘60s and early ‘70s that were started but ultimately didn’t make it. Hultgren believes that the difference between Wesleyan and the other schools was the want to make a difference in student’s lives.

When he first got here, there wasn’t much of a campus. The only buildings were Bray Village and the Hofheimer Library, which was in the process of completion. While the addition of new buildings, faculty and the transition from college to university have been significant on campus. Hultgren that the most significant changes are yet to come. As a faculty athletic representative for the NCAA, the addition of sports fields and a gym for the basketball has also been very significant to him. Those additions made it so that the teams on campus didn’t have to travel to local high schools to practice.

In the 50 years that he has been on campus, Hultgren has seen a large amount of opportunities for students to have. “The addition of majors and now online courses have given students many more opportunities,” Hultgren said.

Originality is something that Hultgren hopes the school will keep. “I hope we don’t become carbon copies of other schools and programs.” He also hopes that they keep doing things differently and help prepare students for how our world is changing. “Other schools say that they will change but then the just settle for what they are.” “I hope we don’t do that, our greatest days lie ahead.” Hultgren says. 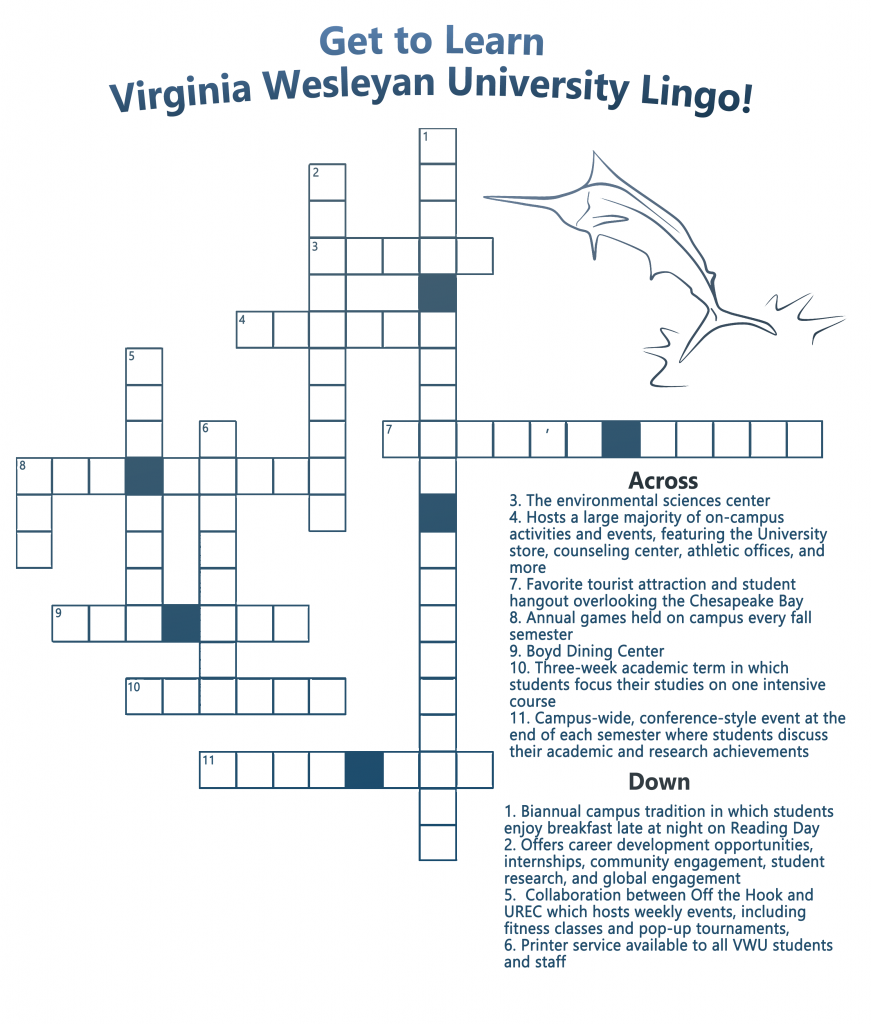