The gun debate almost always rages on in America, but recent events have brought it to the forefront of the news once again. On Feb. 14, 19-year-old Nikolas Cruz opened fire at a Florida high school, killing 14 students and three faculty members. On Feb. 27, a student was found shot in his dorm room at Norfolk State University (NSU). He has since been treated and released from a local hospital. The perpetrator has not yet been identified, although anyone with information is encouraged to contact the Crime Line at 1-888-LOCK-U-UP.

These are not the first gun-related tragedies in America. The Gun Violence Archive (GVA) reports that there have been 30 mass shootings since the beginning of 2018, 358 shootings involving people aged 12-17 and 70 involving children aged 11 and under. These statistics include deaths and injuries as reported. It is unclear how many of these are classified as school shootings, as a unanimous definition of “school shooting” is unavailable. CNN reports only eight school shootings in 2018, while the gun control advocacy group Everytown for Gun Safety reports figures closer to 18.

Conflicting proposals have since arisen. Do schools give guns to teachers? Do universities allow students to arm themselves? Does the problem lie with gun control laws or the people that abuse them? There doesn’t seem to be one clear solution, though in an address in response to the Florida shooting President Trump discussed providing teachers with guns and banning bump stocks.

In an effort to address this issue on the Virginia Wesleyan campus, the Marlin Chronicle will run a series of articles related to gun control, violence and the student angle. This quarter’s article will feature Benjamin Dobrin, who is a professor of social work and an auxiliary police officer.

“Self-defense is a human right, and when we start to talking about restricting people’s human rights just for some sort of feel-good measure, it’s scary, it’s discouraging,” Dobrin said. “One of the things when we start looking at some of these awful events is where they’re occurring, and they pretty much occur in ‘gun free’ zones.” He pointed out that “gun free” and “safe” are not synonymous, as the recent school shootings proved.

He brought to light changes in responder protocol involving school shootings, which changed after the mass deaths at Virginia Tech and Columbine. Whereas before an organized front of SWAT officers or other authorities were needed, first responders are now supposed to enter the premises and engage the shooter.

“What we saw in Florida, which is so disturbing, is that the first responders didn’t respond, and it allowed that to continue and continue and continue,” said Dobrin. He cited a Supreme Court ruling from 2005, which stated that governmental officers do not have a constitutional duty to protect citizens from harm.

“The only person who has to protect you, is you. Self-defense is a human right. We are asking our children to go places where they are stripped of their [rights],” Dobrin said.

He had several opinions regarding measures to help prevent gun violence or shootings on campuses. Though he doesn’t believe teachers should be forced to carry weapons, he did state that “[willing] people can be trained.” He also said that allowing students to bring guns to school was a complicated issue. Anyone under 21 can’t own a firearm per state law, which automatically excludes high schoolers and incoming college students.

Those who meet the age requirement are then restricted by their academic institution. Currently, most public and private colleges and universities don’t allow any weapons on campus. In Dobrin’s opinion, public institutions should not have that requirement since he believes students should retain full Constitutional rights on public property. But “private colleges are entirely different. We’re going into a voluntary relationship with a private entity and they can make any sort of rules they want,” he said.

“For some reason we have demonized the idea of self-defense and self-protection. And we expect others to do it, and what we’ve learned is that others won’t do it,” he said. “I think we’re all human beings and we all have the right to protection. And if the entity we’re part of doesn’t protect us, we should be allowed to protect ourselves.”

Dobrin insists that he does not speak as a representative for Virginia Wesleyan, the auxiliary police department, or any other official authority and that the opinions expressed herein are entirely personal.

He also made it clear that he does not intend his remarks to be taken as criticisms against Wesleyan security officers. “They do their jobs wonderfully,” he said. The possibility of arming security guards was discussed, but he pointed out that students would have to be willing to negotiate to make that happen. For example, would students be willing to pay higher tuition fees if the officers had guns?

The next issue will feature information from Keith Moore, who is the dean of student affairs on campus. 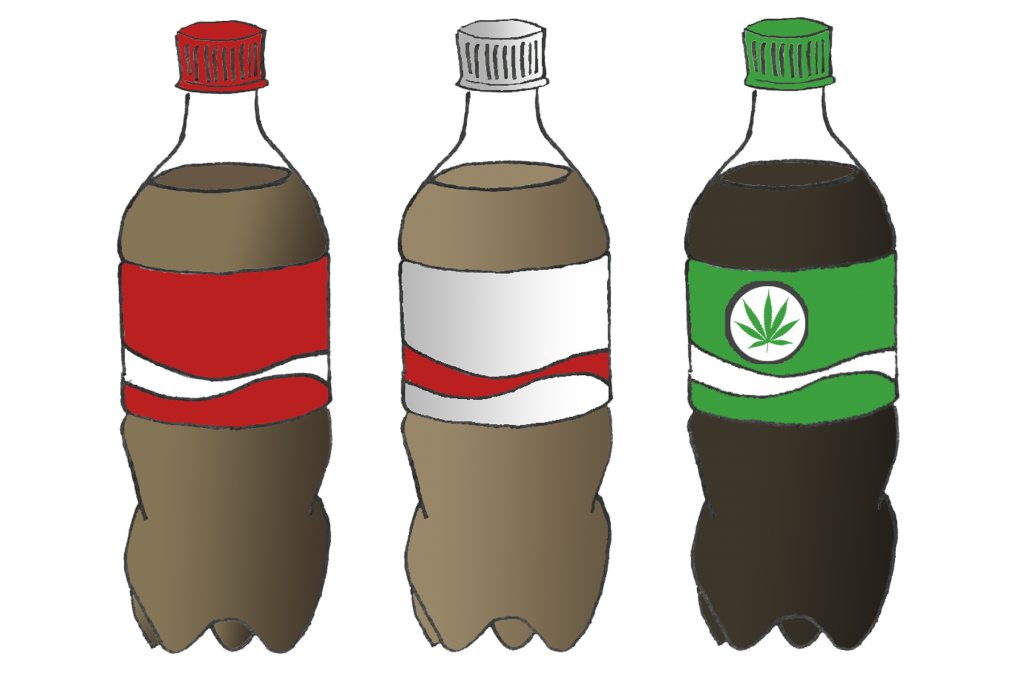