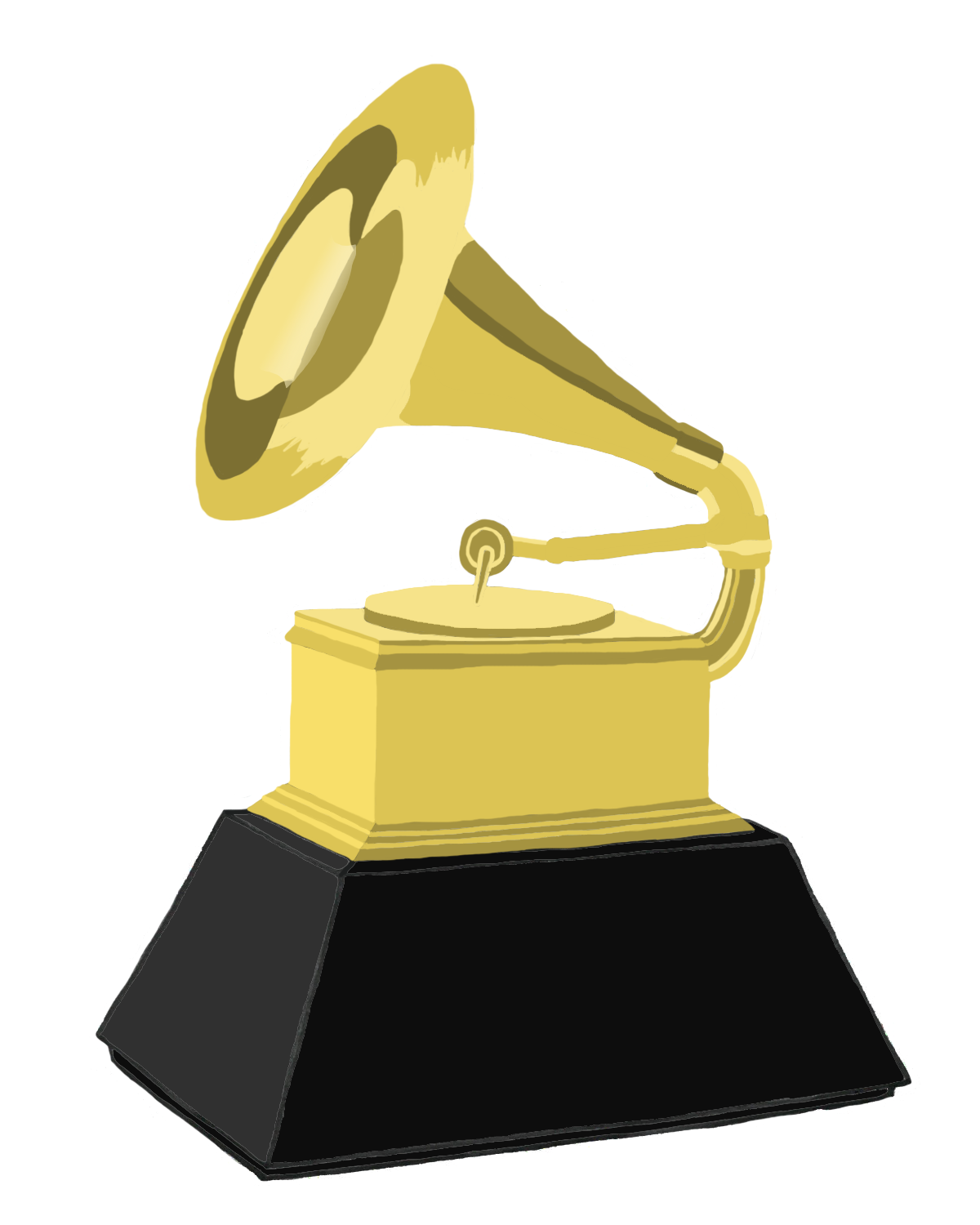 After the Super Bowl, many of us anxiously watch the NFL fans settle their excitement so the music critics, movie watchers and binge watchers can come out to play for what seems to be a controversial season,  from the Oscars to our favorite, the Grammys.

“I looked up some of the outfits seen on the show, like Drake’s suit (…) Let’s just say there were some bizarre outfits,” senior Earle Sergeant said.

On Feb. 10, the Grammys held their 61st Annual Grammy Awards, broadcasted live on CBS from Staples Center in Los Angeles, Ca.  It was hosted by the all-natural Alicia Keys, who holds 15 Grammy awards.

Out of a night where there were many live performances, jokes, and horrible fashion choices, no one can figure out why Jennifer Lopez was selected for the Motown tribute.

“J.LO aged but you cannot tell. Not from the way she danced or looked during her performance. I saw no problem with her doing the tribute.” junior Jeritza DeJesus said.

Rapper Cardi B won Best Rap Album for her first album, “Invasion of Privacy.” This was her first Grammy Award. She beat out artists such as Mac Miller, Nipsey Hussle, Pusha-T and Travis Scott.   DeJesus said, “It was clear Cardi B didn’t think she would win because her speech wasn’t in the slightest way established.”

“I thought the highlight of the Grammys was Cardi B,” sophomore Juliana Mushala said.  “From her red carpet appearance to her acceptance speech. It was truly a great and such a beautiful experience watching a female rapper win a Grammy for the first time and also knowing that she came from nothing to something. I loved how she represented all the mothers up there by speaking about how much she loved baby Kulture.”

Many people wanted the late Mac Miller to receive the award, however according to Pitchforks article, The Grammy Awards 2019, Cardi B dedicated her award to him backstage, saying, “Your family wanted me to win, so I’m sharing this Grammy with you m*****! Rest in peace.”

Cardi B made history making her the first female solo artist to win the Grammy Award for Best Rap Album.

Today the question stands if the Grammys are relevant in today’s culture. Now artists do not need a record label or award to make it in the music industry.  With a social media account, SoundCloud and Spinrilla, it is now possible to make superstar status without a label backing you. Many students on our campus can attest to this due to our high streaming numbers and discounts on Apple Music.

Instead of going the traditional way with a normal acceptance speech after winning Best Rap Song at the Grammys, Drake delivered a speech in which he took an opportunity to stress to the world the blood, sweat and tears behind his success.

He went on to say that the music industry is an opinion based sport, “…a business where sometimes it’s up to a bunch of people who might not understand what a mixed race kid from Canada has to say, or what a fly Spanish girl has to say.”  He felt that if people are singing your songs, going to your concerts and downloading your music, there is no need for a Grammy award.

“I like how Drake said you don’t need a Grammy to validate your work as an artist,” senior Terry Boasiako said. “People in the music industry tend to chase an award to make them feel more accomplished. Yes, getting an award means you’re doing something right in your field, but shouldn’t be the only goal. It’s all politics now anyways. For instance, Will Smith is one of the greatest actors of all time, but he doesn’t have an Oscar. But that doesn’t take away from his greatness.” 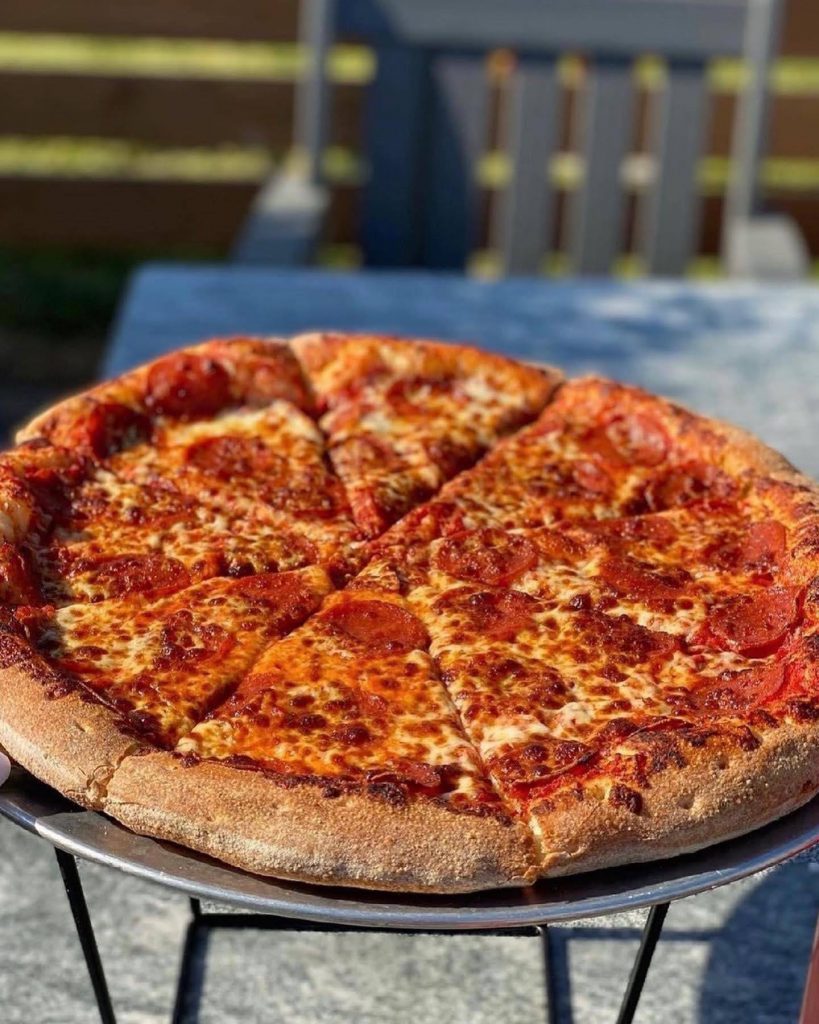