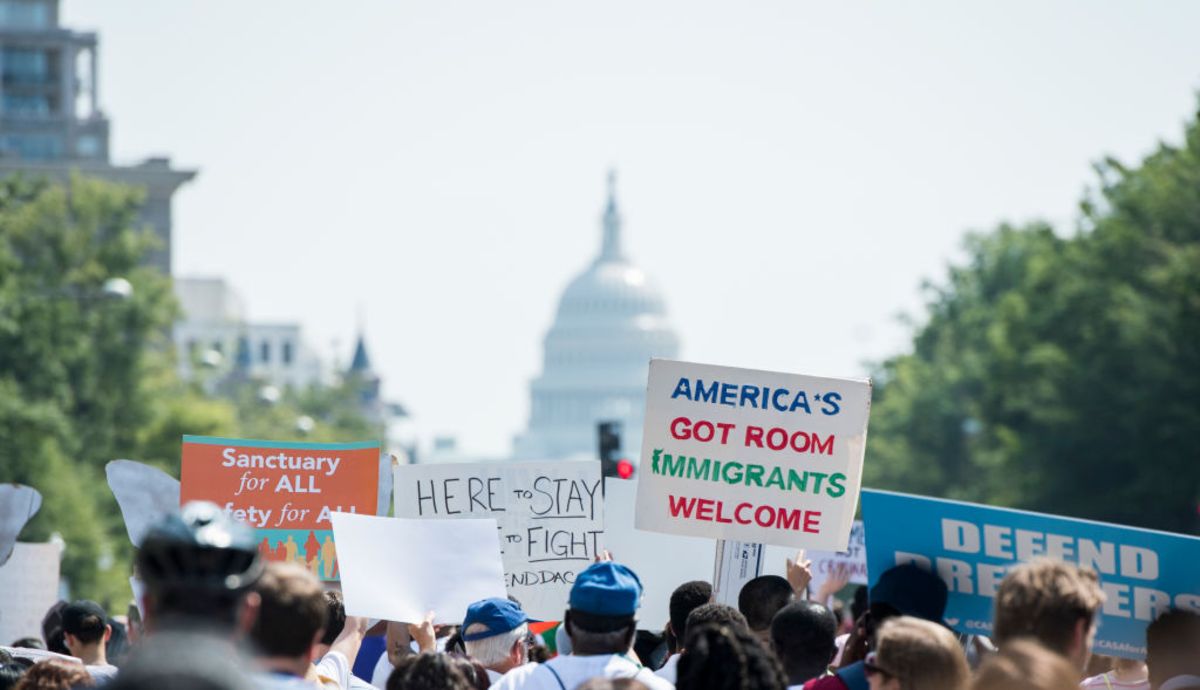 On Sept. 5, President Donald Trump gave Congress an ultimatum: make a decision regarding the Deferred Action for Childhood Arrivals (DACA) in the next six months, or he’ll do it for them.

DACA is a program created by former President Barack Obama to protect the children of illegal immigrants, nicknamed “dreamers” by the administration. The executive order was passed in 2012 and allowed the children to remain in the U.S. and function as normal citizens. They were integrated into the community and allowed to enroll in higher education, gain work permits, and serve in the military free from the threat of deportation. Today, nearly 800,000 people are affected by the program, both directly and indirectly.

The tweet Trump made on the subject was brief, but clear: “Congress now has 6 months to legalize DACA (something the Obama Administration was unable to do). If they can’t, I will revisit this issue!” Earlier that day he alluded to such an announcement, also tweeting, “Congress, get ready to do your job – DACA!”

In a nota bene on Sept. 6, President Scott Miller called Trump’s decision “a matter of grave concern,” and said he wanted to “reiterate my commitment, and that of Virginia Wesleyan University, to inclusiveness and acceptance of those seeking academic and life success at our institution and others.”

“We stand in sympathy with those aspiring citizens, and we urge our leaders in the Congress to pass responsible, humane legislation that will preserve access to our institution of higher education and other avenues that will ensure that those who are registered for DACA or defined as ‘undocumented’ may continue to make contributions to American that are already, indeed, documented and valid,” Miller said.

Senior Chris Battle called the act significant for “dreamers.” “They do their part,” he said, and emphasized the role they play in society. “It’s an important act to cover that middle ground—not an illegal immigrant, not a citizen, sort of a shaky middle ground.”

Junior Brittany Hockey called the original DACA legislation an “overreach of executive power,” but continued to say that “those individuals should be granted some way to become citizens or actual green-card holders. Something needs to be done, but it needs to be done within the purview of legislation like it should have been done in the first place.”

The President of College Republicans, junior Benjamin Astrum, disagrees. “I fully support President Trump repealing DACA,” he said. “We need to be stricter on illegal aliens entering this country… I welcome immigrants from all over, but they need to come here through the proper channels and do it legally.”

The Virginian-Pilot reported on Sept. 6 that new DACA applicants will be rejected and the program will be formally rescinded, although the Trump administration will renew existing two-year work permits for the next six months.

Despite this, members of Congress still issued a warning: “The Department of Homeland Security urges DACA recipients to use the time remaining on their work authorizations to prepare for and arrange their departure from the United States.”

Former President Barack Obama responded to the news in a lengthy Facebook post on the day of the announcement, calling the decision “wrong” and “cruel.”

“Ultimately, this is about basic decency,” he said. “This is about whether we are a people who kick hopeful young strivers out of America, or whether we treat them the way we’d want our own kids to be treated. It’s about who we are as a people—and who we want to be.”

Scott Taylor, the Republican federal legislator for Hampton Roads, was quoted in the Virginian-Pilot as saying, “Children shouldn’t pay for the sins of their parents. We need to help this population that is in a stateless limbo.”

If Congress fails to make a decision regarding the legalization or repeal of DACA, the Trump administration announced that it would begin a two-year phase-out of the program, starting March 5 of this year. This official statement came from Attorney General Jeff Sessions, and any questions regarding the program were also deferred to him. 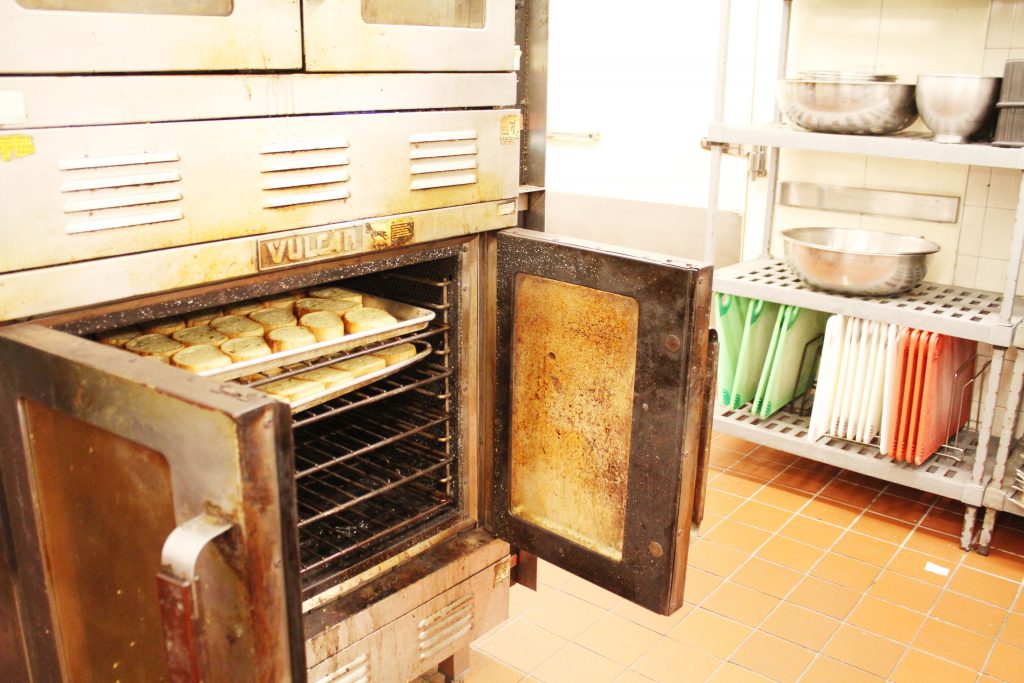 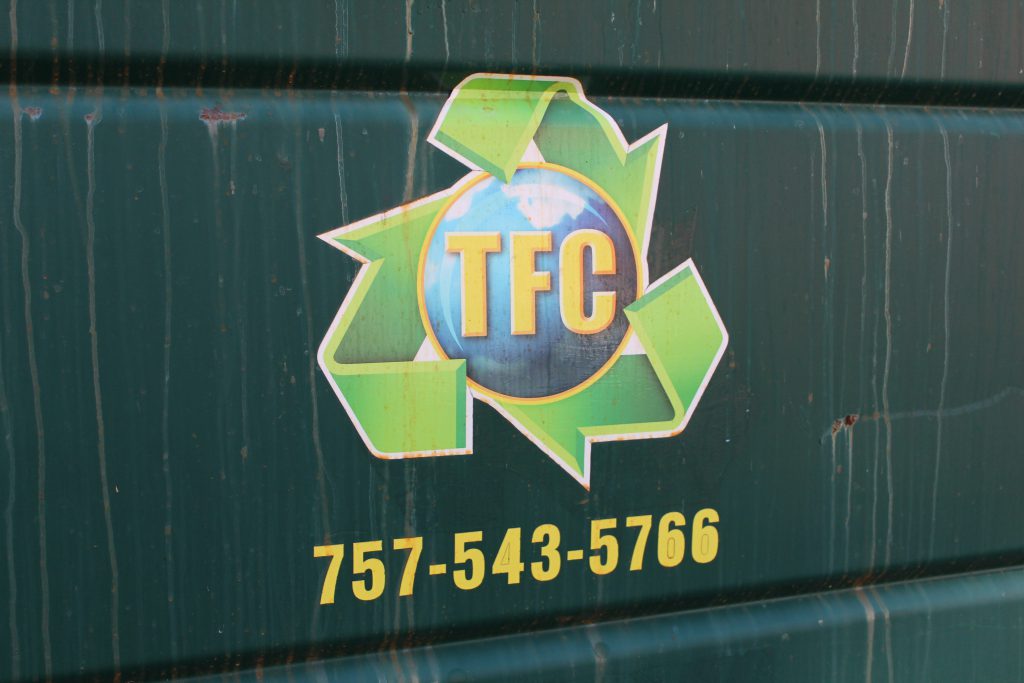