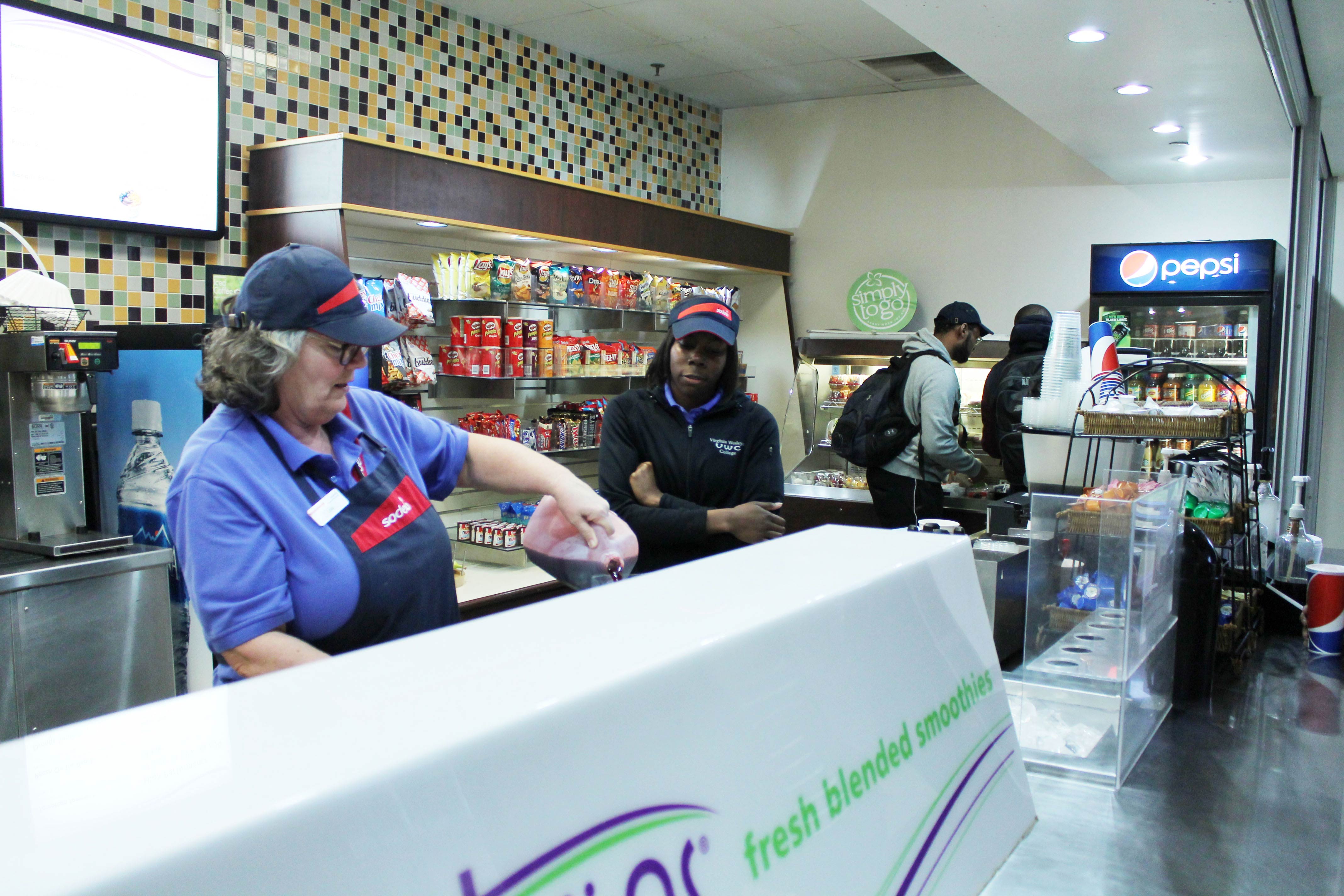 A federal judge blocked the Department of Labor’s new overtime rule that would have gone into effect Dec. 1. President Obama championed the rule in his efforts to strengthen the middle class. VWC President Scott Miller, who had opposed the rule, said in his recent Nota Bene that the future of this rule is still uncertain.

During Obama’s second term, he worked to enact a new overtime rule with the goal of “making more workers eligible for the overtime that [they’ve] earned.” The new regulation, which the Department of Labor (DOL) attempted to put in place, was finalized over the summer.

The new law would have effectively increased the salary threshold under which an employee is covered through current overtime rules. Previously, the annual salary cap was set at $23,660 but was to be changed to $47,476 post-rule. Therefore, workers who would earn over $47,476 per year would not be considered eligible for overtime pay. Any worker making below this amount would be eligible if working over 40 hours a week. Other exemptions include employees who are classified as having executive, administrative or professional duties. In Virginia, these exemptions also include outside sales.

Prior to the rule’s blocking, Miller blogged about his perspective concerning the effect of the rule on colleges in The Huffington Post. He noted the vast impact the rule would have, referring to its “potentially severe financial blow to colleges, universities and businesses.” Miller reported that, after financial analysis, Virginia Wesleyan College would have to pay staff an additional $712,845 in overtime as a result of the rule.

The DOL not only proposed a raise in salary in its new overtime rule, but also agreed to automatically update the salary threshold every three years in order to maintain coverage of the proper amount of workers. As reported in an opinions piece for USA Today, the salary threshold has not been changed since 1975, although some adjustments were made by the Bush administration in 2004.

The impact of this law will be widespread should it take effect. White House officials reported that extended overtime protection would cover 4.2 million more Americans. In addition, they expected, in completion, that wages would be increased by $12 billion over the next 10 years.

On Nov. 22, just nine days before the new rules were to take effect, Judge Amos Mazzant of the U.S. District Court for the Eastern District of Texas ruled to temporarily halt the implementation of these rules in State of Nevada v. U.S. Department of Labor. The ruling prohibited the present enforcement of the Department of Labor’s new rule.

In response to the court’s ruling, the Department of Labor released a statement asserting that they “strongly disagree with the decision by the court” and they “remain confident in the legality of all aspects of the rule.” In closing, they remarked that they “are currently considering all of our legal options.”

A fact sheet released by the American Council on Education acknowledged the need to increase the current salary threshold, a belief echoed in a quote featured in Miller’s post by the president of the Council of Independent Colleges in Virginia. Although this change is determined as imperative, the extent of the proposed change would cause college students to “undoubtedly experience tuition increases and/or reduced services to help absorb the cost,” Miller wrote.

Miller attributed his disapproval of the proposed overtime rules to “Washington’s overreach.” The 21 states and various business groups that made up the coalition that filed the complaint agreed. According to an article written for Wage & Hour Insights, the coalitions claimed “that the DOL exceeded its authority under the FLSA” (Fair Labor Standards Act.)

Mazzant’s ruling is simply preliminary, meaning it can be subject to immediate appeal.

A key factor in this uncertainty is President-elect Trump, whose populist and business ties conflict in regards to this issue. Those hoping Trump will stick to his populist interests argued “Trump could demonstrate his concern for hard-working Americans” by working for the rule. Those against the rule argued that the flexibility and benefits gained by salaried employees would be lost with the change, as employers would likely restrict employees from working overtime.

Regardless of the court ruling, some businesses are choosing to abide by the proposed overtime rule. According to an email sent to Boston Business Journal, TJX, the parent company of retail stores such as TJ Maxx, Marshalls and HomeGoods, “will move forward as planned in implementing the changes outlined in Department of Labor’s new rules.”