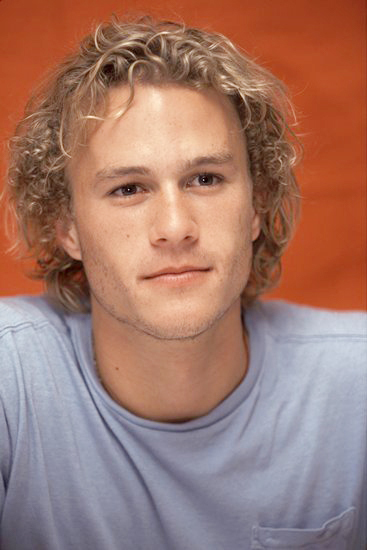 A new Heath Ledger documentary entitled “I Am Heath Ledger” is set to premiere April 23 at the Tribeca Film Festival before it hits theaters May 3. This comes 11 years after his surprising death in January 2008.

Ledger was loved by many, including students on the VWC campus.

“Heath Ledger was a terrific actor. I first saw him in ‘10 Things I Hate About You’ and I loved his charming smile,” junior Rebekah Martin said.

Others loved him in his award-winning performance as the Joker in “The Dark Knight.”

“I believe this was the movie that changed him as a person because the character was so dark. This was one of his best performances though, and it really showed his passion for acting,” Martin said.

The internet erupted with the news of this documentary.

“As soon as I saw the trailer, I got very excited. Many tears will be shed when I go to see it,” senior Kaci Wertz said

The trailer revealed many topics that the documentary will cover. One thing that some fans are worried about is how it will portray his drug use, as that is what is said to have caused his cardiac arrest.

The trailer also reveals interesting things about his life outside of his roles, including his dream to direct.

“I believe that he found identity in the roles he played,” Wertz said. “His real dream to direct could have revealed who he actually was.”

Overall, the reactions are very positive and fans of Ledger can’t wait to see how he is depicted.

“He lived a very private life so it will be interesting to see what he was really like, instead of how media depicted him to be,” Martin said.

The documentary will be shown locally at Regal Macarthur and at AMC Lynnhaven, both at 7:30 p.m. on April 23. 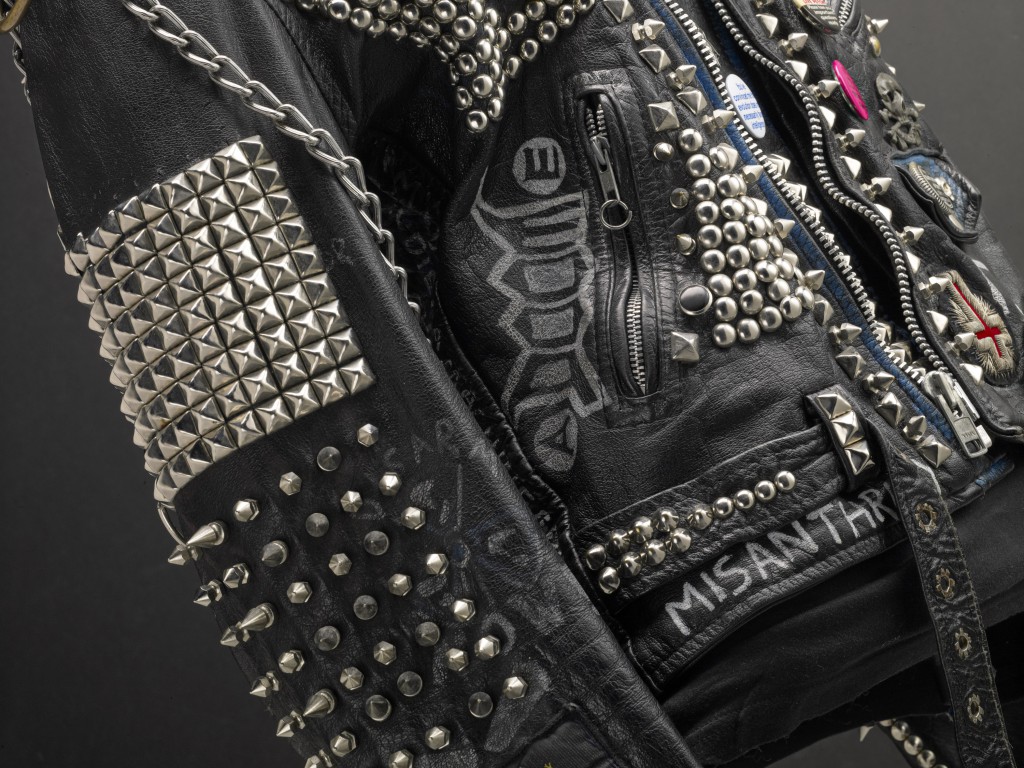 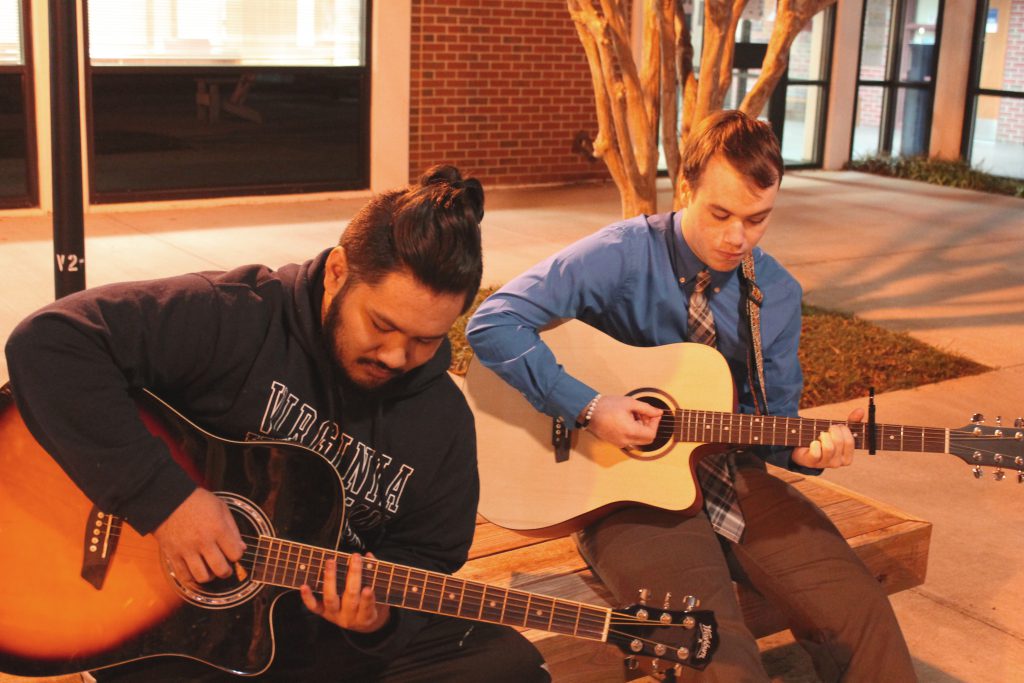