HQ is the latest craze taking over our smartphones.

The latest app to take over the lives of college kids, parents and more has been one that could prove as a source for additional learning. HQ Trivia, an app created by previous Vine owners Rus Yusupov and Colin Kroll, features different rounds of trivia and quizzes players on random knowledge that they might have.

The questions presented range in difficulty; one question may ask “When did the U.S. $2 bill leave circulation?” while the next may inquire about what sound a pig makes. Rounds go live each day at 3 p.m. and 9 p.m. EST, so grab your Android or iOS device and be sure to tune into this latest craze.

The reason why this app has been able to quickly gain popularity is because its players, also known as “HQuties”, go head to head in order to win cold, hard cash. That’s enough initiative to play a trivia game for anyone. The amount of cash won each round differs, ranging anywhere from $1,000 to $15,000.

The trivia questions are presented by several hosts of the game, however, a man named Scott Rogowsky, who has been referred to by fans of the HQ app as the “Quiz Daddy”, is considerably more favored by users of the app than other hosts.

Rogowsky got his start in entertainment when he hosted a comedy panel show, called Running Late with Scott Rogowsky, with the help of his father. Due to this comedic background, while hosting, Rogowsky uses puns and cracks numerous jokes to his viewers in between questions. This causes the game to be lengthened in time, and while some contestants view the jokes to be funny, others do not favor Scott Rogowsky as a host.

In freshman Mallory Langford’s opinion, Rogowsky is one that she normally does not enjoy seeing. “Scott is easily one of the most annoying men alive. He talks way too much and has a generally irritating persona.”

Derek Ringer also agrees with this by saying “I like the chance to win, but I don’t like how long the host takes.”

The popularity of the live-streamed game show has greatly increased since its debut in August of 2017, with the pool of players reaching an all-time high of 2 million during Super Bowl Sunday. The app has been featured in well-known talk shows, two of which being Jimmy Kimmel Live and the Ellen DeGeneres show.

However, with popularity comes attention, and HQ has been receiving some negative attention recently from Twitter users who went as far as trending the hashtag #deleteHQ due to some controversial news about the way that the app is funded.

Other controversies include a minimum balance to “cash out” the money you have earned. HQ previously required that a player must have at least $20 in winnings before they’re able to successfully deposit the money into their bank account. Players are also given 90 days to cash out their winnings before they are returned. However, winning a round is highly difficult, and if you win, the split cash prize is usually a low amount, so the chances of winning at least $20 is low, thus meaning it’s highly unlikely to actually win money from playing the trivia app. The disapproval of this rule was widely recognized by the founders, in which they then removed the requirement on January 29.

While the chances of winning are miniscule, players feel that their probability of reaching the end are heightened when they play in teams.

Zach Lubick, an avid player of the trivia game, believes that “everyone has different knowledge, so the more people you have playing with you means the more knowledge overall.”

Freshman Hayden Thornbrugh put this strategy to the test while playing with her family, which caused her dad to be able to successfully complete all 12 questions and win real money. Another advantage of playing with friends is the ability to share referral codes, thus allowing for an extra life to be used once per game, which has proven to be effective in giving players a bigger chance to reach the spilt jackpot prize.

The current popularity of HQ resembles that of previous phenomenon Pokémon GO, a game that, in the end, immensely fizzled out. Will HQ follow the trend of a rise and fall, or will it prove to be a craze that will continue to take over the lives of Americans? 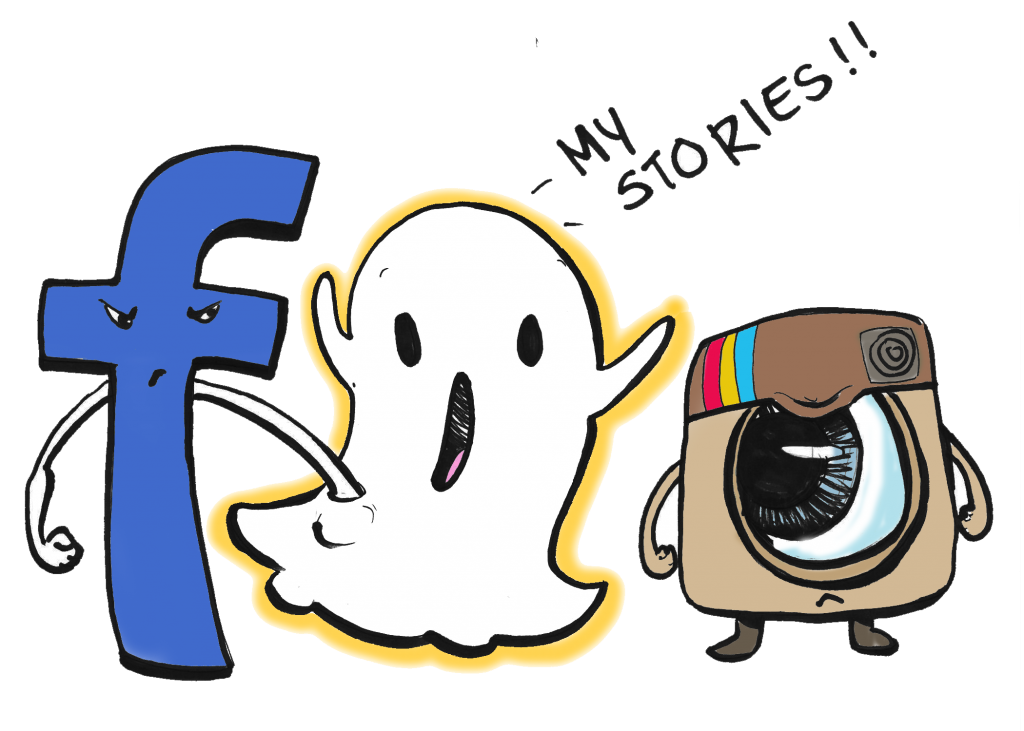