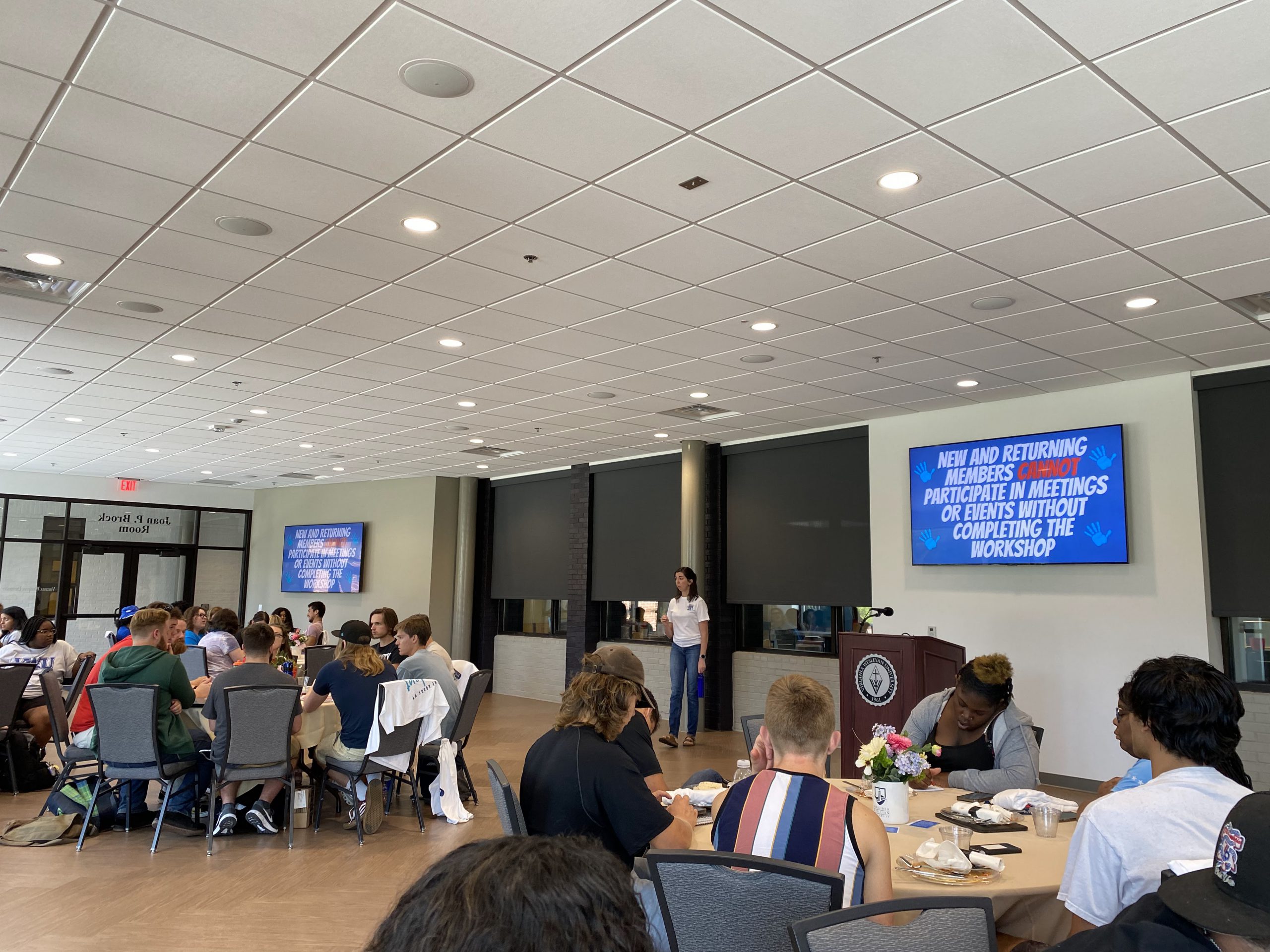 This past April, Gov. Glenn Youngkin signed a bill requiring all schools of higher education, both private and public, to mandate hazing prevention training for each student organization. This bill, called Adam’s Law, orders all current, new and potential members of student organizations to attend a hazing prevention training session. Adam’s Law also requires all Virginian institutions to publicly report all violations of the institution’s code of conduct or federal and state laws pertaining to hazing.

Adam’s Law was created in memory of Adam Oakes, a Virginia Commonwealth University freshman who died of alcohol poisoning while pledging for the Delta Chi fraternity in February 2021. As a result of Oakes’s death, the VCU fraternity was suspended and the 11 individuals involved were charged with related crimes.

Since his passing, Oakes’s family has been advocating for more awareness of the dangers of hazing. Adam’s Law was brought in front of Virginia’s General Assembly at the beginning of this year and was passed with nearly unanimous support.

With the new implementation of this anti-hazing legislation, institutions are not only required to mandate hazing prevention training for student organizations, but they are also required to publicly report all hazing incidents. The publication of this information is required by Adam’s Law and the Clery Act of 1990, which includes all campus crime data. The dissemination of this data enables prospective students to make a sound decision when deciding which institution to attend.

In an effort to bring awareness to the threat of hazing, Virginia Wesleyan University now hosts hazing prevention workshops at the start of each semester. Attendance to the workshops is required of all active, new and potential members of student organizations.

“​​It’s an exciting time because we’re moving into a full on operation out of COVID,” Director of Student Activities Sarah Guzzo said. “I’ve noticed a renewed energy around student organizations, which I’m excited for.”

With student organizations getting back into the full swing of planning and hosting events, it is important that the dangers of hazing don’t go unnoticed. To ensure this, VWU is actively promoting anti-hazing initiatives.

“I wanted to bring back the leadership Lunch and Learn, that is typically at the beginning of each semester, which incorporates healthy team building activities, goal setting and expectations for events,” Guzzo said. “The Lunch and Learn was already on the agenda for the school year, so it was easy to include educational information about hazing, what it is and how, as student leaders, you can curb it and prevent those behaviors within your organization.”

Student leaders were the first to attend VWU’s hazing prevention workshops, so they were able to encourage anti-hazing behaviors from the start of the school year.

“Seeing statistics from Virginia and the rest of the United States was eye opening,” Brian Hostetter, VWU senior and vice president of Phi Kappa Tau, Epsilon Delta Chapter, said. “Upon joining our fraternity, we spend several hours learning about hazing and the zero tolerance there is for it within the national fraternity, so I believe it is important for not only Greek life, but all student organizations to learn about preventing hazing.”

While all current, new and potential members of student organizations are also required to attend these workshops, members of sports teams are not. This is partly due to the fact that these teams are not listed in those required by the law, and also partly due to the fact that sports are not included in VWU’s definition of “student organizations.”

According to VWU’s Student Handbook, “Students have the right to organize into special interest, academic, social or service groups at the University; provided these groups do not violate the University’s non-discrimination policies and that, they align with institutional values.” These groups must “register with the Office of Student Activities each semester.”

Although our sports teams are groups that align with our institutional values, they are not considered “student organizations.” Still, the dangers of hazing apply to athletics as well.

According to a national survey conducted by Alfred University in 1999, “Over 325,000 athletes at more than 1,000 National Collegiate Athletic Association schools participated in intercollegiate sports during 1998-99. Of these athletes: More than a quarter of a million (250,000+) experienced some form of hazing to join a college athletic team.” To add to this, “Approximately 158,823 athletes nationally were expected to participate in drinking contests as part of their initiation onto a collegiate athletics team.”

More recent statistics from a study completed in 2008 found similar results. This study, “Hazing in View: College Students at Risk,” discovered that 74% of students involved with varsity athletic teams experienced at least one hazing behavior. It also found that 64% of those involved in club sports experienced hazing as well.

Despite these statistics, athletic teams at VWU are still not required to attend hazing prevention workshops. However, coaches are encouraged, and expected, to promote anti-hazing behaviors among their teams.

With National Hazing Prevention Week coming up (Sept. 19-23), VWU encourages all students to become aware of the dangers of hazing and to practice anti-hazing behaviors. Marlin Nation’s hands don’t haze. 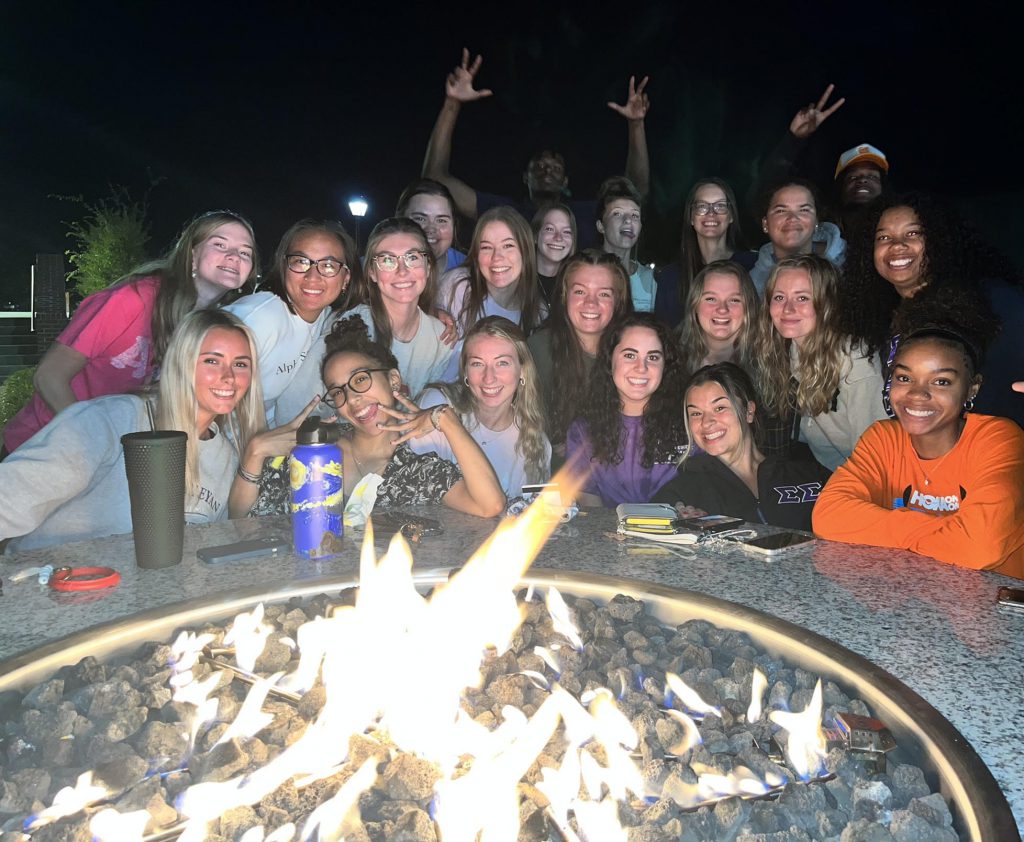 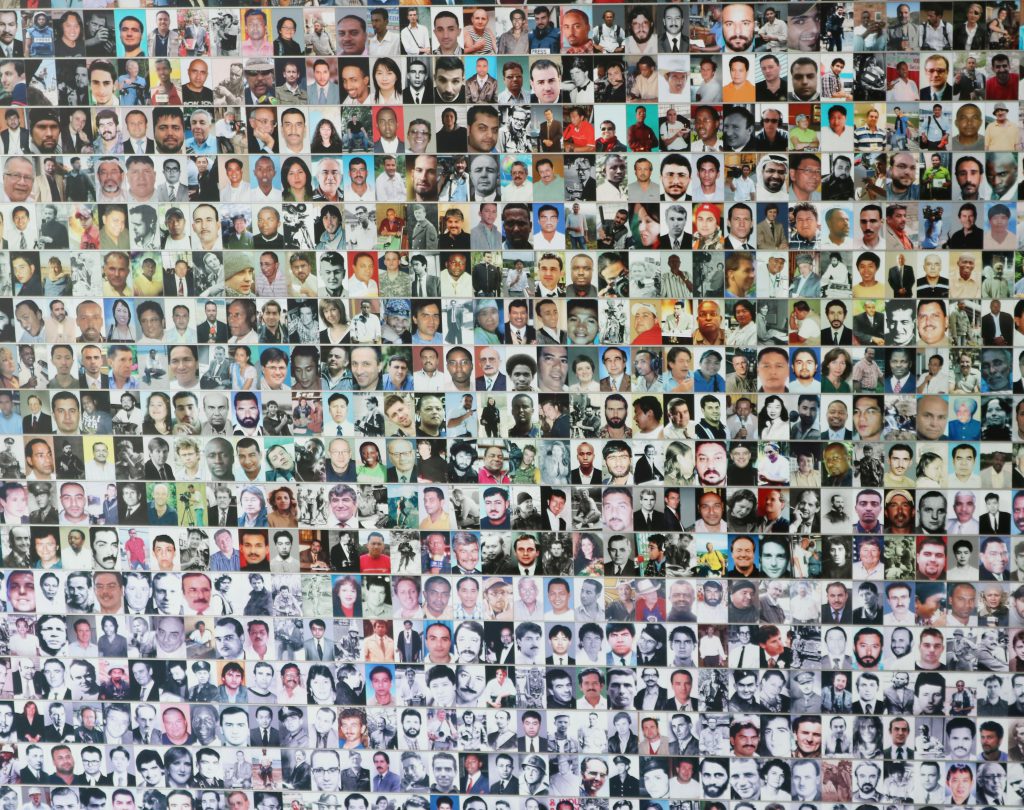 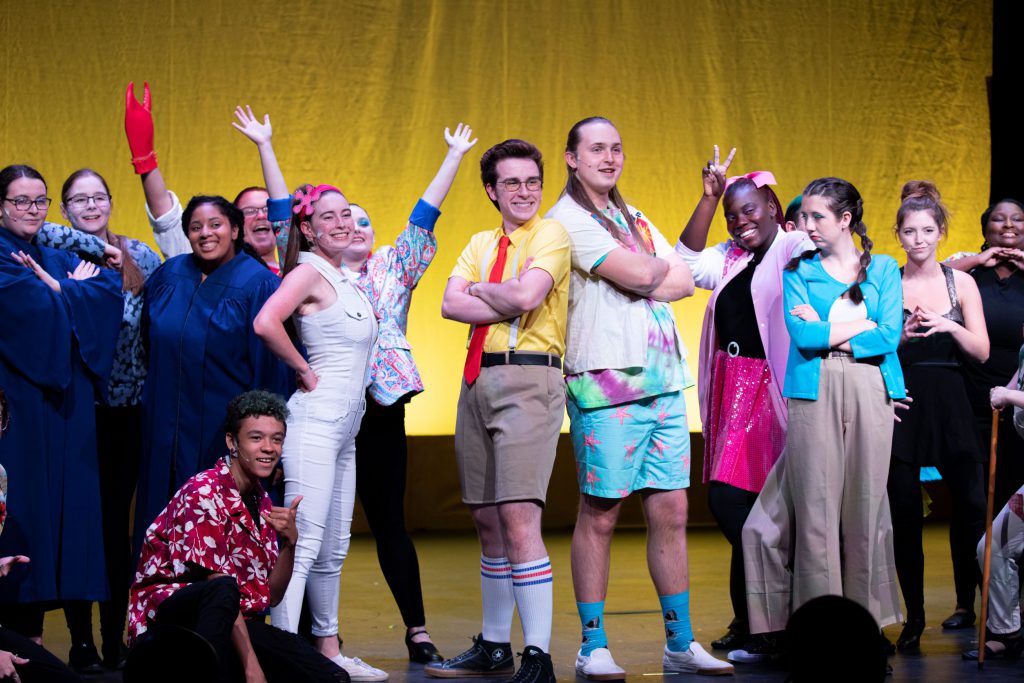