The question of whether or not video games are a sport has been surrounding the gaming community for years now, but has accumulated more interest in recent months with the emergence of new fans. The topic is widely talked about among news sources and bloggers around the world, and the gaming industry is reaping the benefits.
With over 60,000 viewers for any one game at a time, electronic sports, commonly referred to as eSports, have been gaining more and more followers with each passing month. At the top of the charts are the following games: League of Legends, Black Ops II, Starcraft 2 and Defense of the Ancients 2. The gaming events have gone worldwide, that have sparked national patriotism in particular teams and have fleshed out entirely new subcultures on and off of the internet. The phenomenon is catching like fire, and the self-acclaimed ‘sports’ are beginning to gain recognition.
The fundamental question behind whether or not something is a sport seems to be whether or not it is physically taxing. These athletes are a new breed. They may not run for miles and do hundreds of push-ups a day, but their exertion is of a different sort.
When looking at chess and checkers, which are both considered professional sports, the physical aspect is minor, but the mental strain is immensely large. What these athletes may or may not lack in physical prowess, they more than make up for in mental processing.
With reflexes like cats, decision making skills that rival military pilots and team-leading abilities that are similar to NFL football captains, these newly prolific E-Athletes have started to solidify their place in sports history.
Take League of Legends for example. The game is what is commonly referred to as a MOBA, or massively online battle arena, and is as mentally taxing as it is nerve-wracking. The athletes are commonly on stage for 40-60 minutes at a time and have the hopes of thousands of fans bearing down on them. There is a constant thinking process that goes into every aspect of strategy for the games.
The strategy involved is itself a feat of sports-like prowess. Each team has coaches, and most have at least one analyst as well. The coaches watch other teams and instruct their own on strategies, techniques, playing styles and everything in between. The analysts will go over every single game played by the athletes and pick it apart minute by minute, play by play. Just like those in football and baseball, these coaches and analysts perform many of the same duties to achieve the same outcome: victory.
The other question raised is how much money do these professional gamers make? Well, like any profession, it varies from person to person. If the team is doing well and wins events with money on the line, the pot can be anywhere from a few hundred to a few thousand or even a few million dollars. The biggest events are world tournaments and the smallest are private events. Some are for the fame, others for the prize. Each athlete does what is called ‘streaming,’ which is simply playing the game they are known for while broadcasting it live on the website of their choice, most often Twitch.tv. Their viewers can skyrocket, and with each advertisement they play between or during games, they receive revenue. Some athletes give replay commentary to players that want to learn and charge a small fee. Others will do private lessons with fans that want to improve their game, and charge an arm and a leg. One player, Michael “Imaqtpie” Santana has garnered an absolutely massive and somewhat crazy fan base, and his common fee per hour for lessons is $300. Another famous American player, Joedat “Voyboy” Esfahani, is rumored to make more than a doctor’s wages each year.
With more than 32 million registered players and 12 million online players, League of Legends has taken the lead as one of the most popular video games of our time. The pro season has been raging on for months, and has finally culminated in the world championships. This is a series of games played out in bracket style by the best of the best from America, Europe, East Asia and Korea for a huge prize pot and eternal glory. This year’s finals are being hosted right here in the United States at the Staples Center in Los Angeles. That is the same venue that hosts the Clippers, Sparks, Kings and Avengers, all of which are established professional sports teams.
With a massive fan base and a growing player base, the games show no sign of slowing or halting their climb to sports-dom. Recently, the United States government allowed a Chinese eSports athlete into the country on a professional athlete visa, the very same given to established sports veterans. The state of California recognizing eSports as a sport, and the government starting to accept it into their cold hearts, marks a huge step for fans and players of video gamers alike.
It is not a stretch to assume that when this generation has kids, they will grow up playing football, soccer, basketball and whatever video game may be in style at that time. The phenomenon is expanding, and will continue to grow until it takes over. It may be time to consider the keyboard the next backboard. 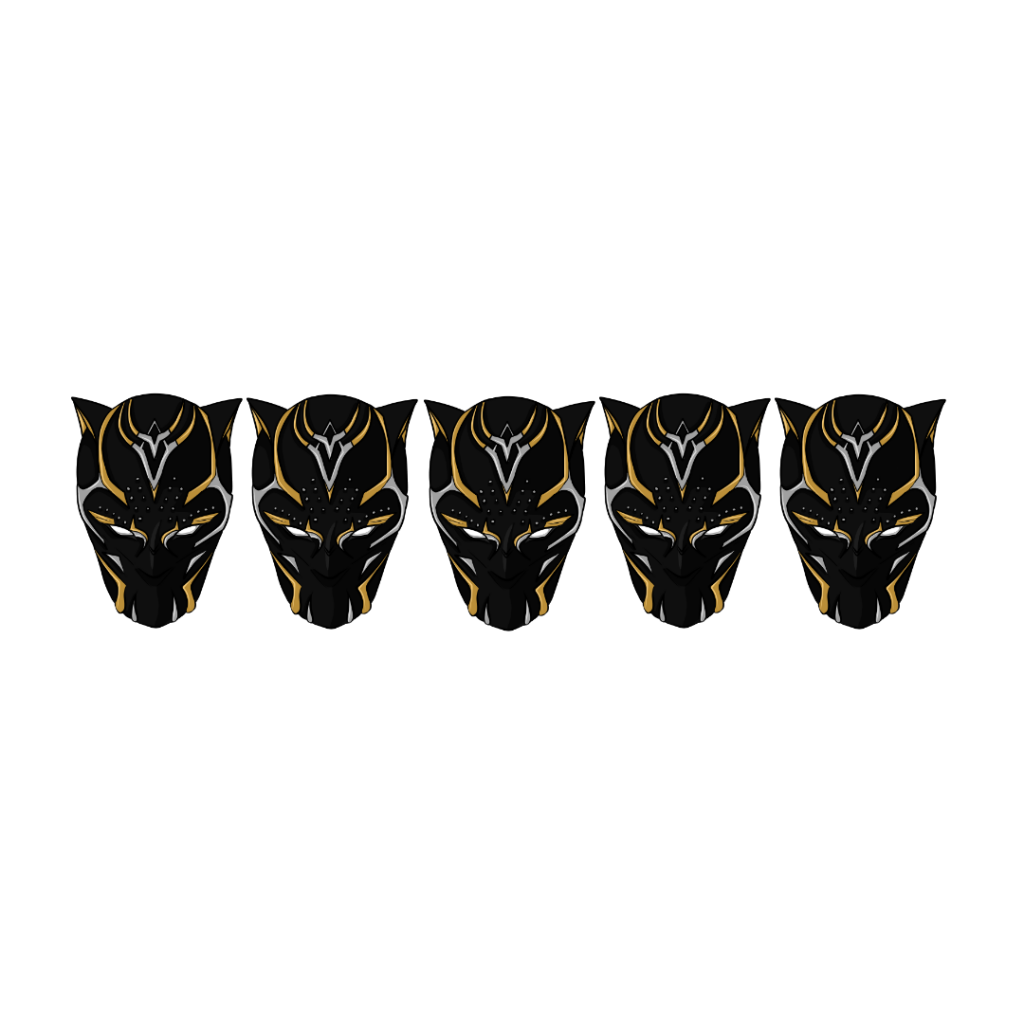 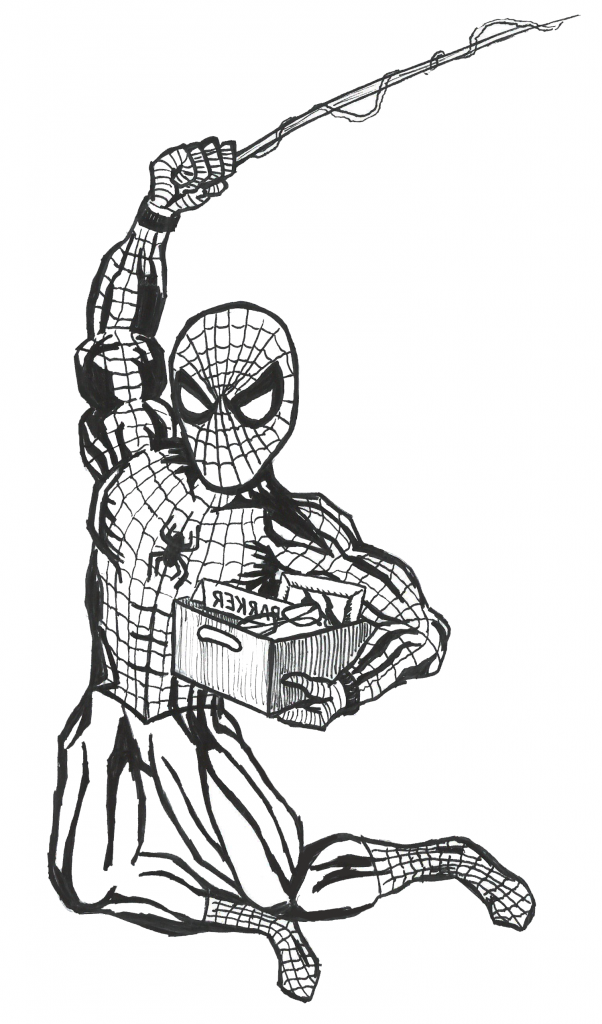