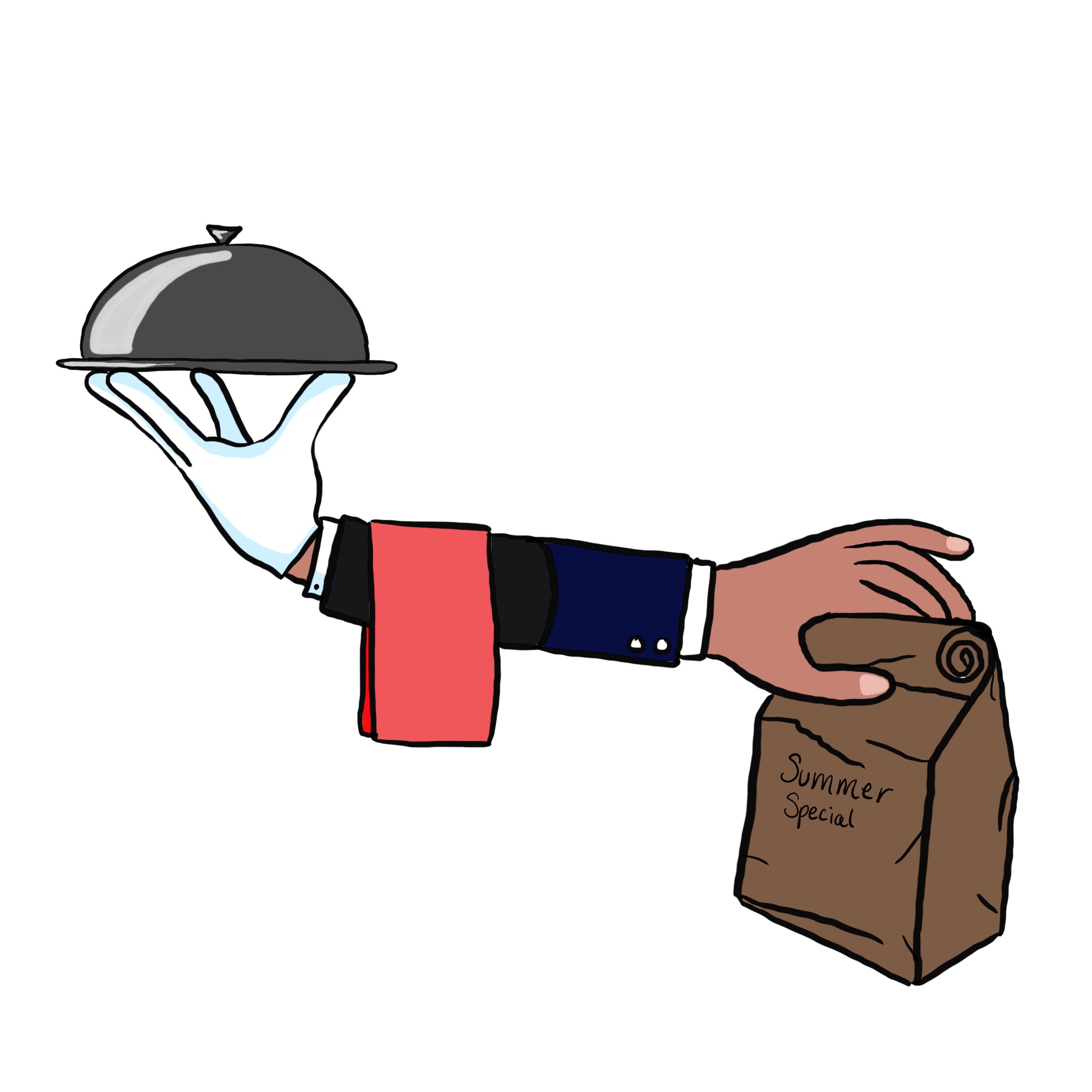 For most, the end of the summer season is viewed with melancholy. However, for beach locals, it is a time for celebration.

No more crowded beaches and rubbing shoulders with strangers on the boardwalk. No more paying extravagant amounts for parking. When the tourist season ends, the offseason begins and for some businesses, this means it is time to give back to the locals.

Some restaurants offer local specials during the offseason as a way to build business in the slower months and to thank local crowds for their patronage.

Though different businesses define their own offseason time periods, U.S. News determined that the time between late May and early September is when Virginia Beach experiences the highest volume of tourists, making it the area’s peak season.

Waterman’s Surfside Grille, a locally owned restaurant on the Oceanfront, began offering their local deals on November 1, and the deals will run through February. Thursdays, selected wines are half-price. Monday is $12 flounder night, Tuesday $12 lump crabcakes night, and Wednesday $12 slow-smoked ribs night. These specials are offered from 4 p.m. til closing.

With most tourists heading home for the winter, restaurants rely on local business and the occasional convention center event crowds to keep them going until the following summer.

“It’s a zoo during the summertime,” Elyse Surbaugh, a waitress at Waterman’s, said.

Surbaugh has been working at Waterman’s for over a year and has experience in serving during both the peak season and  the offseason.

According to Surbaugh, business varies to a degree between the seasons.

“We have a pretty great local crowd that keep us going during the winter,” Surbaugh said.

Surbaugh said, “during the winter months we cater more to those who wine and dine as opposed to the summer turn and burn.”

Decreased volumes of customers means that the kitchen has more time to prepare their favorite dishes, regardless of the discounted price.

Surbaugh said that specials like these could never happen in the peak season due to the fast turnover rate. “The kitchen can’t create the beautifully crafted plates that we put out more often in the winter season,” Surbaugh said.

Offering promotions such as these during the offseason is not a new concept for businesses in tourist hotspots. A 2006 USA Today article by Rhonda Abrams gave offseason management strategies that could help promote business, including pre-season sales and creating offseason demand.

Abrams said, “In the offseason, it’s important to have money coming in than to maintain large profit margins.”

A close competitor of Waterman’s Surfside Grille is Rudee’s Restaurant and Cabana Bar on the inlet, another Oceanfront restaurant offering local specials during the offseason.

Rudee’s Restaurant advertises that “Locals rule at Rudee’s” on their offseason weeknight specials menu. These specials run from October 3 to February 16 and include deals on shrimp, filet oscar, lobster, prime rib, crab cakes, stuffed flounder or crab cakes for $9.99 on certain nights of the week.

Other competitors may not have advertised offseason specials but are certainly using the offseason holidays to draw in local crowds. Mahi Mah’s Seafood, just a short walk from Waterman’s, holds an annual Thanksgiving Day buffet.

Abrams also suggests that businesses, “look for creative or innovative approaches to attract customers to your business in the offseason.”

Though Thanksgiving Day dinner is far from being a new concept, Mahi Mah’s can certainly attract customers on a day celebrating family gatherings and feasts. This is a reservation only event so if you are prone to scorching turkeys and undercooking pumpkin pies, be sure to plan ahead. Prices are set at $34.99 per person, $14.99 for children between the ages of 5 and 12 and children 4 and under are free.

Finding these local offers is a task easier said than done. Simply Googling deals and events isn’t always helpful because some restaurants promote the idea of keeping them a well kept secret, further emphasizing the fact that these prices are a gift to the local crowd.