Students and faculty at Virginia Wesleyan all have their opinions about Sodexo, the food company responsible for dining services on campus. However, when it comes to catered events, some students have apprehensions.
Rumors have been flying for years that if any event on campus wants to have food, student-run or otherwise, Sodexo has first choice about whether or not they want to cater the event.
“Yes, that is correct. It is called the right of first refusal. And in fact it is pretty typical with other schools that have food service contracts on campus,” said General Manager for Dining Services and Sodexo Tim Lockett.
Sophomore Chris Kerr is the programing chair for the Inter Fraternity Council (IFC) and last year the council was trying to schedule a Greek Baccalaureate dance. According to Kerr, “We wanted to have fruit, cheese and crackers, water and lemonade at the dance. Sodexo wanted to charge us roughly $1,800 for that. Our budget was only $200-$300 and that included everything we needed for the dance including food. It just seemed outrageous to me that they really wanted to charge us that much.”
When asked about the Greek dance, Lockett said, “I had no knowledge of that event. But that number sounds absolutely ridiculous. That $1,800 cannot be correct – it sounds way out of line. There is a catering menu online, available to everyone. The student menu attempts to make it more affordable for students, so that they don’t have to look for other caterers that would charge them a lot more than we would.”
“Honestly, the cost of the food was a large hiccup in the process and contributed to the downfall of the event,” Vice President of Communications and Vice President of Standards and Risk Management of the Inter Fraternity Council Charles Krauser. “Close to $1,800 was just a lot of money for something that we could have bought somewhere else for a lot cheaper.”
The event did not end up occurring mainly for administrative reasons but according to those involved the alleged price for the catering contributed to the failure.
Greeks are not the only ones who seem to feel the pinch when it comes to catered events. Residence Life has hosted the Seafood in the Dell event for more than 30 years and Sodexo provides the food for this long standing tradition.
“The Seafood in the Dell costs Residence Life $7,000,” said McCarren Caputa, director of residence life and assistant dean of students. “I wish it didn’t cost that much but, let’s face it, seafood is expensive.”
“I really don’t believe our prices are any more expensive than going to somewhere like Sam’s Club and buying bulk for events. Of course, I really cannot compete with Sam’s but that is not what we do” Lockett said. “We provided a service in conjunction with our food. If students wanted to go buy bottles of soda and bags of chips, that’s just what it would look like. We are in the business of food service.”
As previously stated by Tim Lockett, the student catering menu is online and available to students. According to the menu, a fruit tray that serves 20 costs $30.00. A veggie tray that serves 20 also costs $30.00. Cheese and crackers that serve 20 cost $32.00. Bottled water cost $0.80 each and a gallon of lemonade that serves 16 costs $3.29. Depending on the amount of people the Baccalaureate were expecting, their budget of $200-$300 may not have been enough to afford the prices Sodexo had available and the alleged figure may or may not have been that far off.
Tim Lockett was insistent that he wants to help students have successful and enjoyable events, “if you come to us with a budget of $300 we are not going to make you pay us $1,800. We will work with you to see what we can to do help when we can. We actually just hired a new Catering Event Planner, Stacey Fanelli. She is really excited and wants to reconnect with students and student-run organizations.”
Regardless, Kerr and many other students are concerned about future events, “It makes it hard not only for IFC but all the Greeks and even the sports teams. If we want to have an event with food we really can’t because we can’t afford the prices. I just don’t understand it. We pay enough money to come here, we should be able to have food at events that we want and not have to pay outrageous prices for it.” 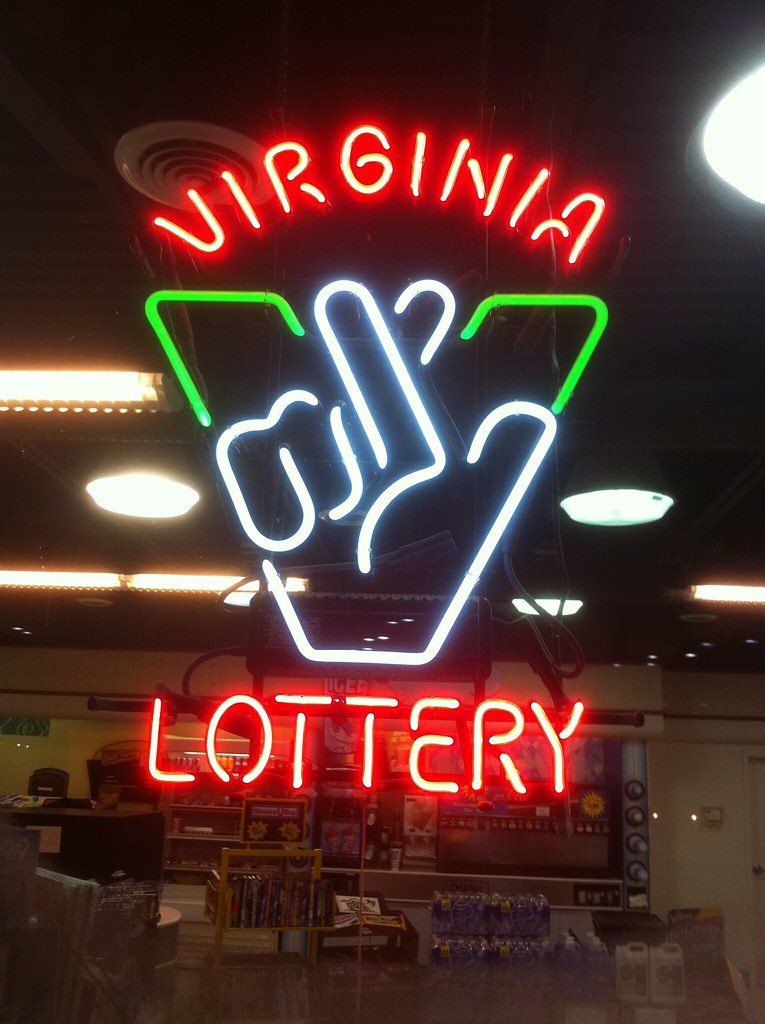