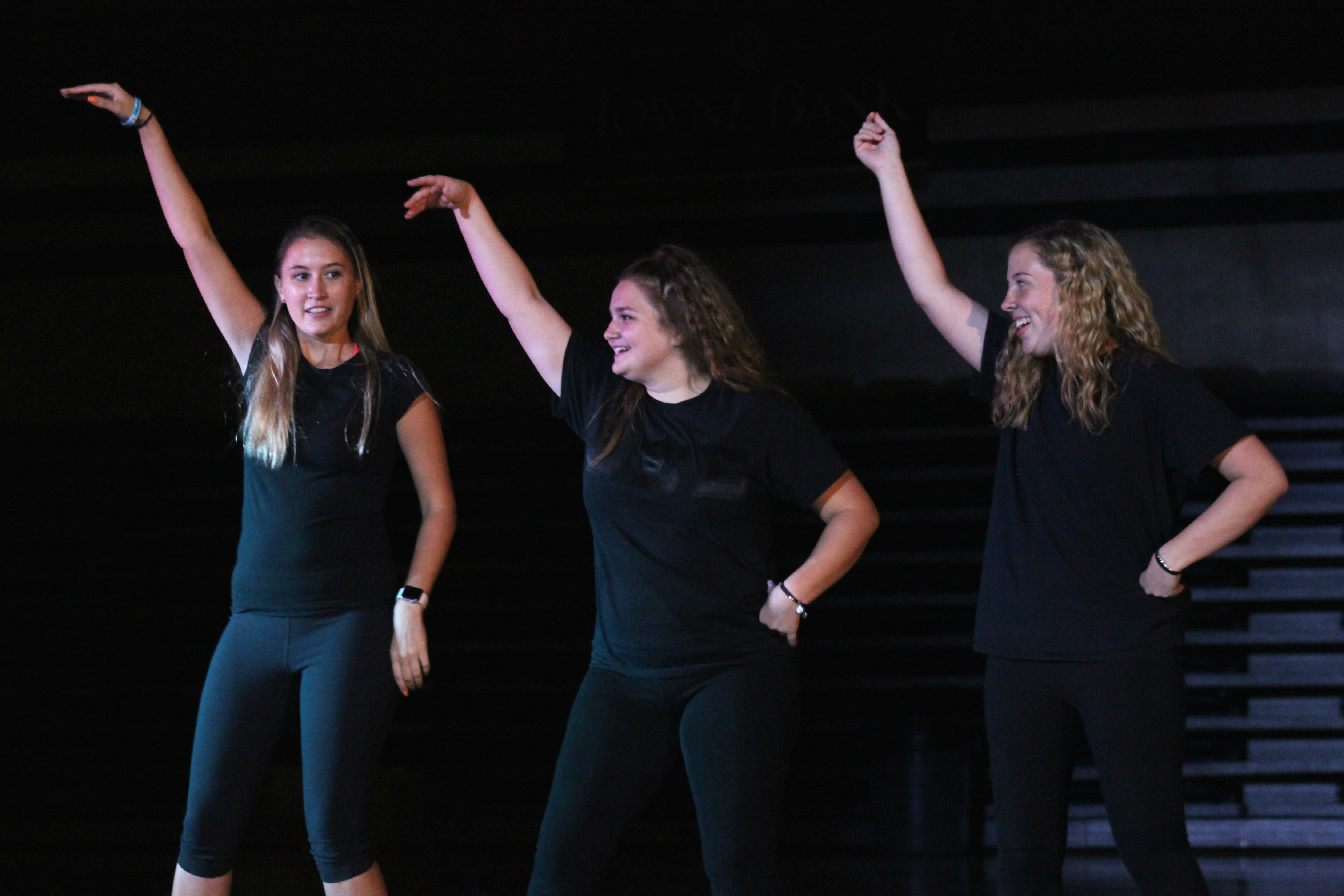 Virginia Wesleyan University’s annual Airband was held on Oct. 21. Airband is an event where students are on teams that lip-sync, perform a skit, and dance in front of the rest of the Virginia Wesleyan community. Many students participate in the event striving to win first place. Last year’s first-place winner was the group from the Black Student Union. Some of the teams that performed this year were Alpha Psi Omega, International Theatre Honor Society, the Dance Team, the Naturalista Club, Sigma Sigma Sigma, Phi Sigma Sigma, Women’s Basketball, and the Black Student Union.

Airband gives students a chance to express themselves and interact with others. Some students like the idea of Airband but did not want to participate in the event.

Juniors Cezar Gherasimescu and Terry Boasiako were asked how they felt about Virginia Wesleyan hosting an Airband event and why they weren’t going to participate in the event.

“I’m glad because it gives people the opportunity to come together and turn up, and I didn’t do it because I haven’t got enough information about it,” Gherasimescu said.

“I think it’s good, it’s something new to me and it’s something for students to do because campus be dead. I didn’t do it because I didn’t really know the nature of it,” Boasiako said.

Junior Alexis Washington was a part of Airband this year as well as last year. Last year, she took home the first-place title with the Black Student Union. This year she was a part of two teams in the event. She performed with the Black Student Union as well as the Naturalista Club. This year she gets to take home the title of second-place winner with the Naturalista Club.

When asked how she felt about Airband, Washington replied, “Airband was fun and very energetic. Everyone seemed to be enjoying themselves whether performing or watching in the audience.” When asked about her feelings while performing, Washington said, “I was ready to get it over with, to be honest. I had a lot of fun practicing and when it came time to do it, I just gave it my all and had a lot of fun.” Washington was then asked how she felt about the judge’s decision on who won first place. “I think the judges did okay with placing. I don’t think Theater should have won, because to me theirs wasn’t creative. They perform plays all the time and they didn’t create the skits themselves. They took it from somewhere else,” Washington said.

Junior Vanessa Brightwell also participated in the event this current year as well as last year. She was a part of the Black Student Union team both years. “I feel that Airband gives groups and organizations a chance to express their creativity in a fun manner and my favorite part was how the crowd got really into the performance. It was a genuine hype atmosphere,” Brightwell said.

Brightwell was also asked how she felt performing and if she agreed with the outcome of who won. “I felt since my part wasn’t that big, I didn’t really think too much of it. I didn’t stay for the whole thing I actually left after I performed but I know that theatre won first, naturalista won second, and the dance team won third,” Brightwell said.

Virginia Wesleyan’s annual Airband concert was a complete success. Students were able to branch out and get really creative to put on a show for the rest of the campus. Airband is more than just lip-syncing and acting out. It gives student clubs and organizations a chance to voice their opinions in a way that everyone will understand. 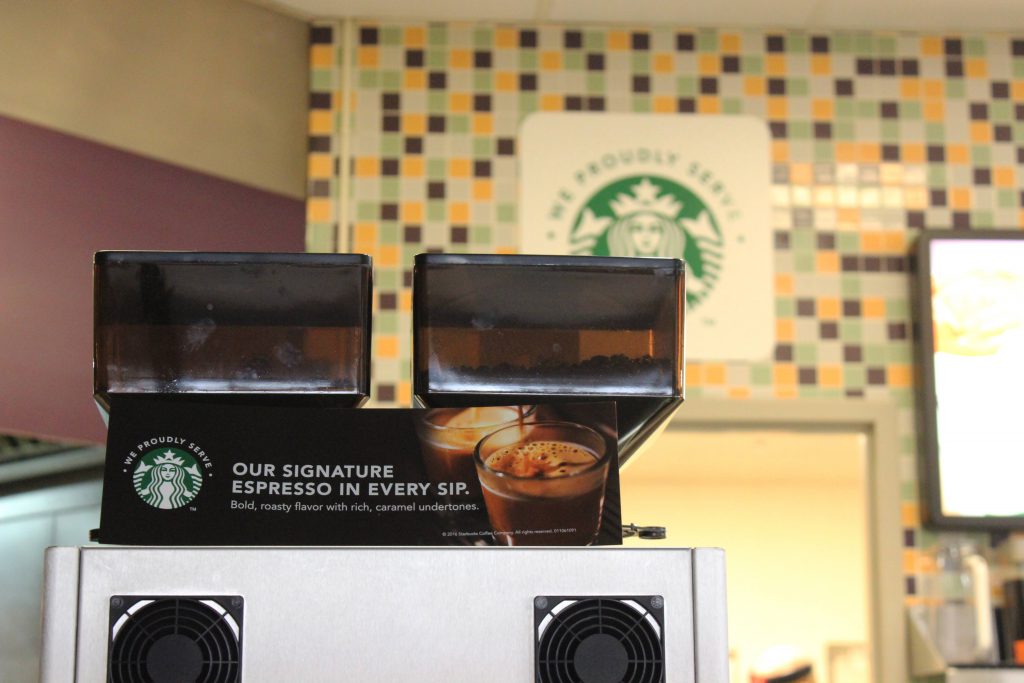 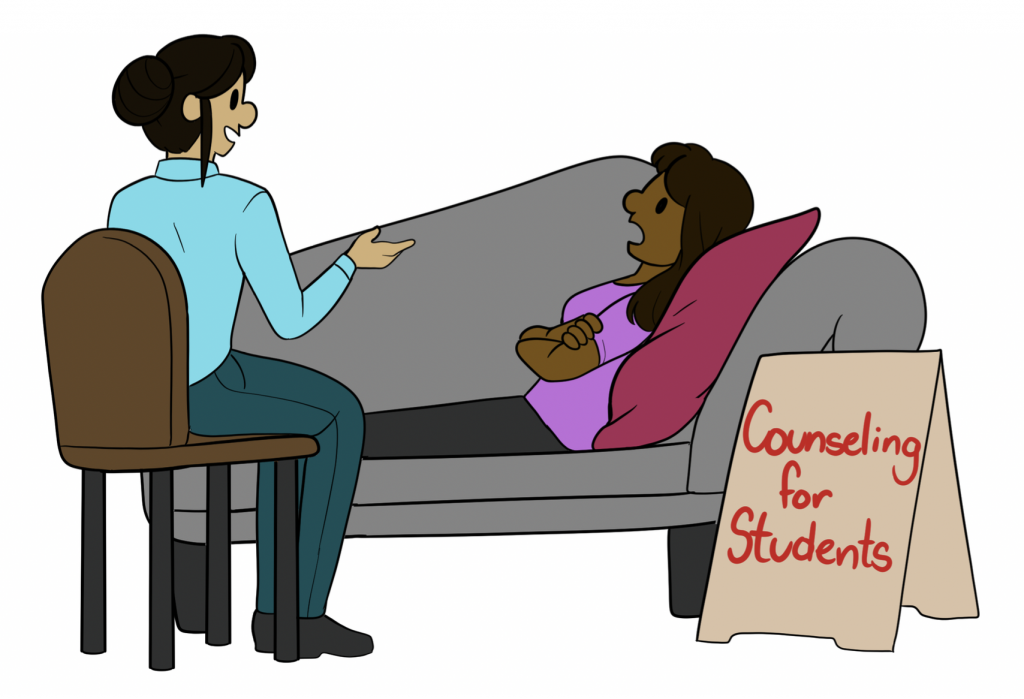