It seems no matter where students walk on campus, they walk past a construction site. Earlier this year, Hoy Construction broke ground on the long-awaited DeFord Manor across from the Goode Fine and Performing Arts Center, and soon after that, construction began on Brock Commons and the Trinder Center. All three projects were designed in 2016 as part of the University’s ten-year master plan, “Transformation Now!: Virginia Wesleyan from here to 2025.” With the help of various departments, the Performing Arts building also underwent renovations that led to its rebranding as the Susan T. Beverly Hall.

In an interview during the spring,  Vice President for Campus Life and Operational Management and Assistant Professor of Education Keith Moore explained that Virginia Wesleyan was the last university in the Tidewater region without a President’s house, which was funded entirely by donors. The space is to be President Miller’s on-campus housing but is also capable of accommodating student events and gatherings.

“DeFord Manor will provide space to host students, faculty, staff, alumni and supporters. It is an important site for engagement with the campus community,” President Scott Miller said.

To comply with VWU’s commitment to sustainability, plans include a stormwater retention pond in front of the structure, a non-impervious driveway and extensive planting. The retention pond is only the newest addition to VWU’s extensive stormwater management system and adheres to the “Environmental Guiding Principles.” The school adopted these principles in 2020 as permanent requirements for all future construction on campus.

The Manor is scheduled to be completed by December, but COVID-19 has caused shortages and delays that may push that date back. Similarly, Trinder Center and Brock Commons have seen delays and are scheduled for completion in October and February respectfully.

The Trinder Center underwent renovations to the bathrooms, locker rooms and scoreboard. LED lighting and improvements to the heating and cooling system make up the sustainable features of this project and it, too, was funded by private donors.

Brock Commons is being renovated into an area where students can host events, dinners or simply relax outside. The front terrace will overlook the University Quadrangle and an indoor component will be designated for larger events.

“It is a contemporary solution to our need to add spaces for hosting events that will also add significantly to the aesthetics of campus,” Miller said. “It’s going to be beautiful and functional for all members of the campus community.”

Upon its completion, Brock Commons will bring to head a three-year project and complete the renovations that also brought us Coastal Market in the Batten Student Center.

Students like sophomore Amber Sullivan are looking forward to what these renovations will mean for the campus community.

“I am actually really excited to see the new additions to the campus,” Sullivan said. “I feel that they will provide more areas for everyone on campus to connect and grow with one another.”

Renovations of Clarke Hall continue with an expected completion date of Oct. 1. Upon completion, the building will have new carpeting, technology, artwork and signage.

Finally, the newly renovated Fine Arts building was recently renamed the Susan T. Beverly Hall, after the school’s longtime donor. On Sept. 9, the hall was inaugurated with a formal ribbon-cutting ceremony.

Renovations to the hall include murals by the entrance, the new Hixon Music Studios and Ensemble Room and upgrades to the theaters. Hofheimer Theater was outfitted with new curtains, theatrical lighting and sound equipment while the Cabell Foundation Visual Art Studios received upgraded lighting, new photography studios and a space for students to display capstone projects. A new kiln room was installed, as well as a digital media lab in the Visual Arts Wing. 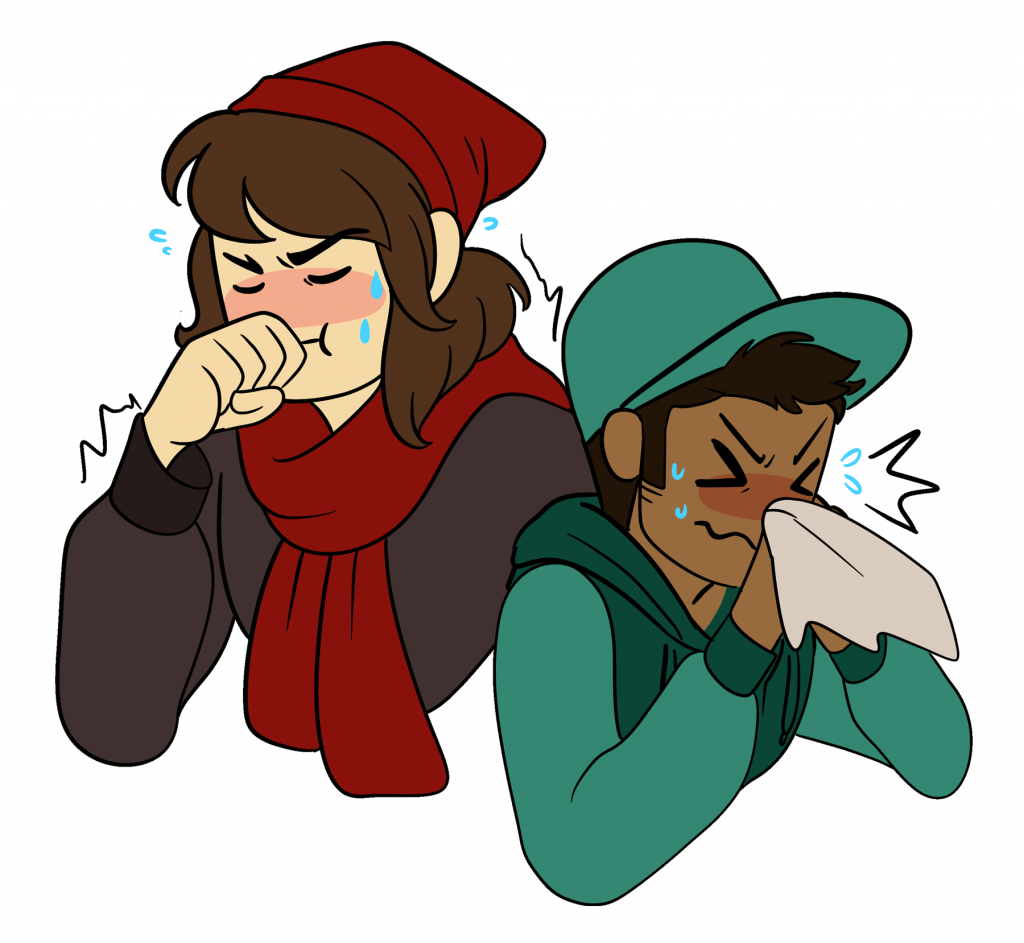