The history of humankind is littered with violence. Wars, terrorism and murder are among the most brutal acts of violence recorded in the annals of history.
However, one of the main goals of any government is to protect its people from senseless acts of violence. Acts like school shootings and gang violence that occur too often in the media need to be prevented.
Thankfully, President Obama took a step in a better direction with the new gun control policies he signed and urged Congress to pass. Granted, only one of the policies is a new policy, the mandatory background checks on any gun sale. The other policies, the ban on automatic weapons and 10 round limit in a bullet clip are policies that expired in 2004.
Firstly, the mandatory background checks on any gun sale sounds wonderful on paper. Anyone with a record wouldn’t be able to buy a gun after failing the background check. It sounds like a dream, and unfortunately, it is.
Anyone who would use a gun for illegal activities or for anything more than protection would already have a gun, and would acquire one illegally anyway. I agree that having background checks is a great idea, especially when they are mandatory, but it will be a challenge to enforce such a policy.
The background check policy feels more like putting a dripping wet blanket on someone who is freezing. It might help a little bit in the long term, but we’re still left freezing until it works. Not to mention the logistical nightmare of enforcing these background checks at gun shows. I see the background check policy as little more than something intended to calm the emotions of a public which needs to feel safe again, even if the policy will do little to protect them.
Secondly, why in the world was the ban on automatic weapons allowed to expire?
Sure, those with less than legal activities in mind will find a way, but having that ban helped keep such weapons scarce in the public domain. Now, anyone who wants an automatic rifle simply needs to find a legal dealer and buy one. I’m glad Obama is urging Congress to renew this policy, but it feels like a way to keep the public satisfied with how the President is running the country without thinking of a new or innovative solution.
Without grandfathering in any automatic weapon that was bought before the policy goes into effect, the government also faces huge backlash from anyone that laid down the money for such a weapon. Not many people are willing to give up their arms, especially when the government calls it illegal after they’ve been allowed to purchase it safe and clear.
One way for the government to get some of those weapons off the street would be to hold a gun recall. If the automatic weapon’s owner brought the weapon and allowed the authorities to take it, they could receive a tax credit, or a voucher for another gun that would still be legal to purchase and own. It would be similar to the gun recalls that police stations hold every so often to get guns and other weapons off the street, only on a national level.
The 10 round limit in a gun clip is an interesting move, though it was also part of the automatic weapon ban, so Obama’s team is again failing to come up with a new idea. A 10 round limit allows most handgun and semi-automatic rifles to fall through the cracks as far as clip size, but prevents larger clips for the illegal automatic weapons to float around in the public market.
A smart move, but certainly not a new one.
In the months ahead, I hope we see innovation from the president and his team, but for now, they’ve left me a little disappointed in their reaction to prevent more tragic shootings from occurring. 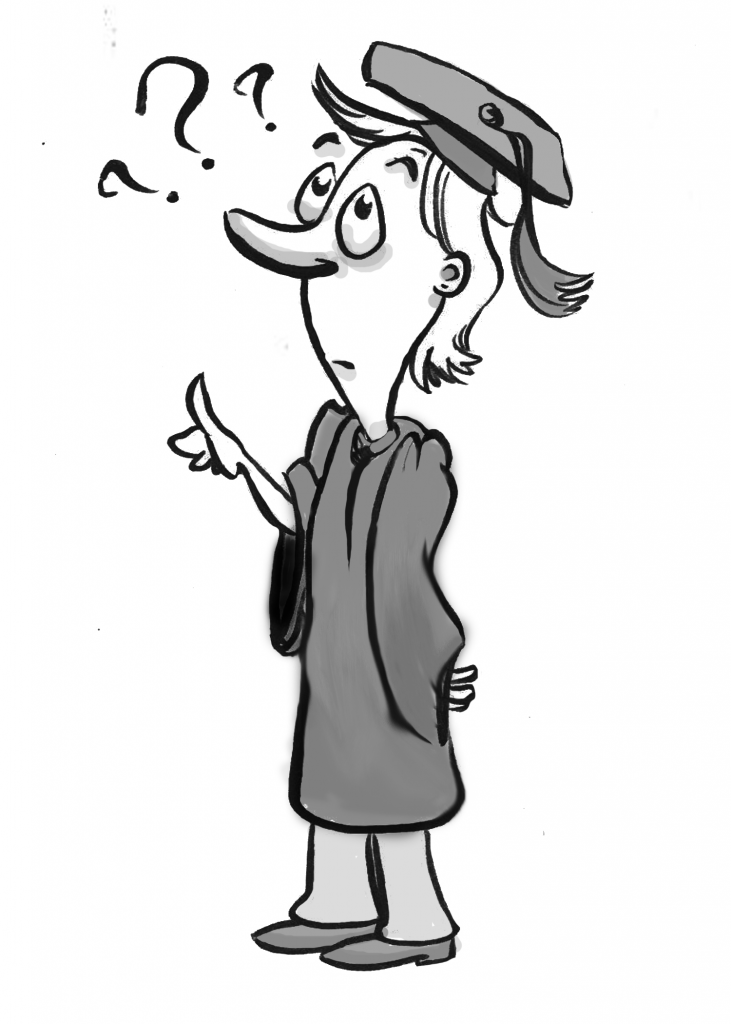