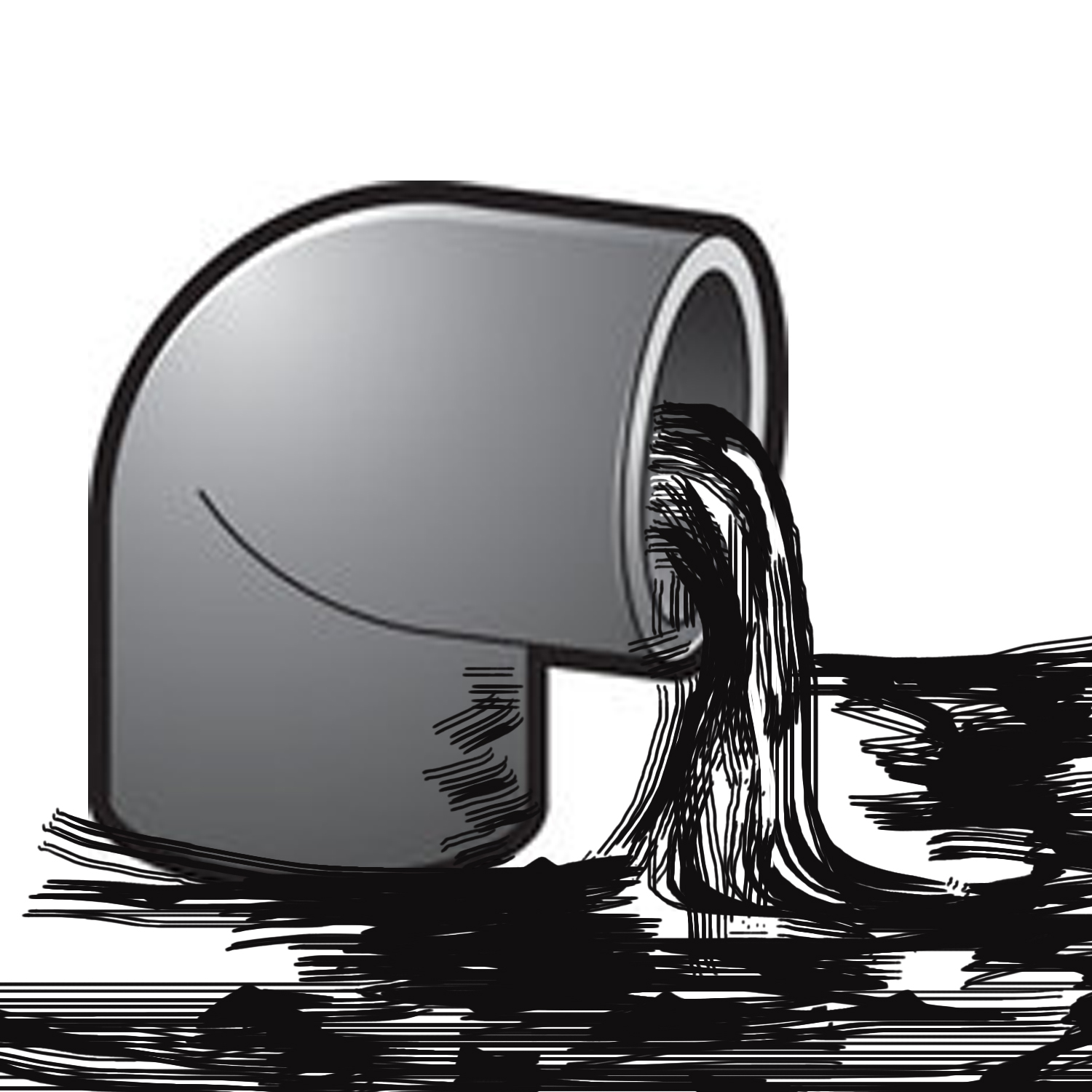 For as long as we have existed, humans have consistently had the urge to create technological advances to better our society and day to day life.  These advances are normally brought about through big name corporations who are mainly out to make money. The latest bright idea by these corporations is the Dakota Access Pipeline a.k.a. the Bakken Shale pipeline.  This pipeline was thought up by Energy Transfer Partners as a way to aid in the daily transport of crude oil between North Dakota and Illinois.  The pipeline is also meant to aid in the connecting of oil wells so that more tracking can happen to access new oil being discovered. This is pretty much a repeat of the Keystone XL idea. However, this pipeline could be detrimental to us for quite a few reasons.

The first and biggest reason I see for this not being a good idea is the fact that the pipeline could be very damaging to the environment.  It has been scientifically proven that fossil fuels can be detrimental to the environment due to the greenhouse gas emissions they create if they are combusted.  The greenhouse gases could destroy the ozone layer.  This could lead to bad climate change in the long run.  Some environmentalists have even said that the carbon footprint left by the pipeline may be equivalent to that of 30 coal-fired power plants.  Fossil fuels are only same, when they are still in the ground and are not combusted by any heat source.

There is also a serious risk of drinking-water pollution for the nearby Standing Rock Sioux Indian tribe. The pipeline would travel underneath the Missouri River, which is the primary source of drinking water for the tribe. So if there is a malfunction in the pipeline, it could heavily pollute the river. These effects on the environment can lead to health hazards for the people living in the area of the pipeline. While on the topic of the Standing Rock Sioux Indian tribe, this pipeline could also break the treaty that they have with the government for their reservation by having the pipeline cut through private property as well as the reservation borders.  The pipeline would cut through sacred sites on the reservation as well. The last thing we need to do is to cause tension to rise between the tribe and the government.  What would be gained from it?  A fine mess is all we would get.

People have been rallying together at the site where construction was supposed to begin and have held sit-ins for a long time to protest the development.  This will probably end up just like the canceled Keystone XL Pipeline story.

Supporters of the pipeline have consistently claimed that there is nothing to worry about and that this pipeline would actually help incite an economic boom for the United States. The pipeline would supposedly create more jobs as well. But at what cost?  Should we seriously sacrifice the safety of the environment and our citizens?  No, if we do then that means that we have no respect for the world and all the things this planet does for us.  Innovation is not worth it if it costs us our environment and our respect for the tribes.  If we continue to pollute the planet like this, we could destroy the Earth or at least destroy the Earth’s ability to sustain life. I understand the human lust for new ideas.  I also understand the want by our society to advance and create more innovative ways for completing tasks. However, a line does need to be drawn. 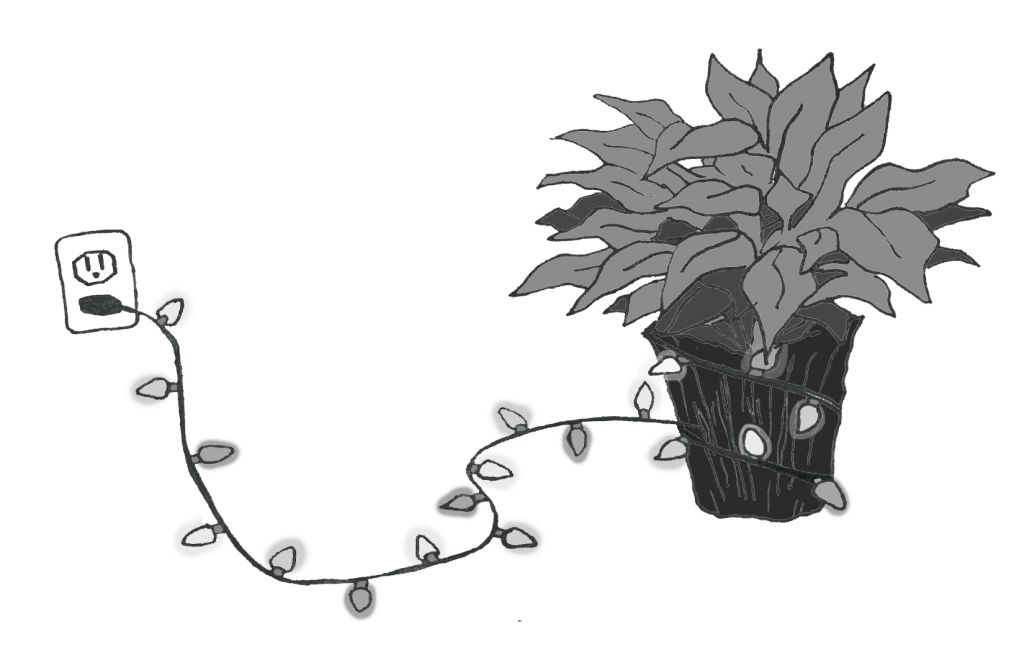