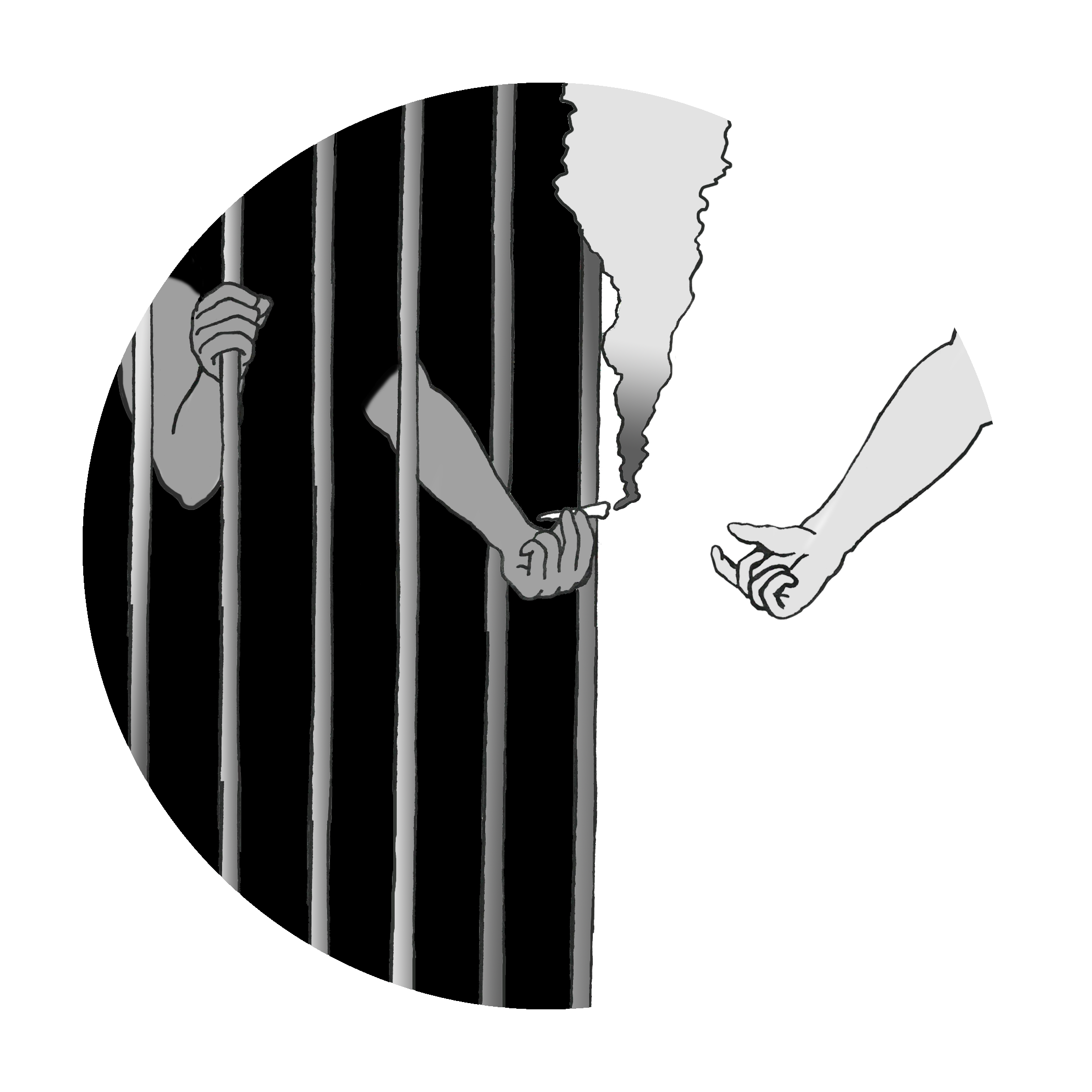 We live in a world full of hypocrisy and double standards. Besides the misogyny and blatant hatred against many marginalized groups, I’d like to turn focus to the marijuana industry. We love a good capitalist takeover here in America.

Back in November 2012, Colorado and Washington state became the first states to legalize the recreational use of marijuana. What a leap into the modern world. What was interesting about this movement was that it was a voter ballot, versus going through legislation (which Vermont would do later in January 2018).

Whether we admit it or not, majority of college students have partaken in the use of marijuana. It’s become quite the trend, really. In fact, it’s so trendy in college that you can look up tutorials on YouTube to find out how to roll blunts, pack a bowl, make edibles, etc. But, wait a minute? Sometimes you actually can’t. A lot of the newer rules and regulations have prevented weed videos from being monetized, or even being seen by the general public. YouTube has also done this with LGBTQ+ content, but I digress.

Now to cut attention to a YouTube personality: Arend Richard aka The Gay Stoner. Arend is a content creator who is diagnosed with mastoscytosis, a rare disorder that occurs through the accumulation of functionally defective mast cells. Arend is a prescribed marijuana user, which means he smokes weed to help with the pain caused by this disease. His content on YouTube was funny, irreverent, honest, and informative. He touched on weed use, issues in the LGBTQ+ community, social commentary, etc. He’s a pretty interesting guy and I happen to be a fan of his.

Pay attention to when I said his content “was,” because he is no longer as active on YouTube as he used to be. Again, YouTube has begun to discriminate and marginalize content on its platform, and Arend’s channel was targeted. His videos were deleted, demonetized, and discriminated against. So Arend took action and himself and other “weedtube” creators started their own platform, appropriately called The WeedTube, to take a stance against the discrimination of weed use in a mainstream media. Arend does still occasionally upload on YouTube, but in an attempt to promote his new platform. Talk about having your cake and eating it too.

So what’s the point of all this information? What’s the deal? My biggest issue with The WeedTube, and movement Arend and his fellow content creators are starting, is the lack of accountability and “wokeness” in what they’re doing. It’s a group of cis, white, millennial content creators who feel wronged because their content is being deleted and discriminated against, where, on the flipside, there are people of color in jail for just the possession of marijuana. The big deal is these white people are crying about their lives being “ruined” from the comfort of their own home rather than a jail cell.

And yes, I know there are circumstances to take into account. Arend is from Colorado, where the recreational use of marijuana was legalized in 2012, so it wasn’t illegal for him to smoke weed or to talk about it or to promote it. Yes, The WeedTube creators live, now, in California, where it is now legal. I get that, they aren’t doing anything wrong.

But, that’s the point. Smoking weed, being in possession of weed, and talking about weed, should not be a crime. People of color are sitting in jail for years on the charge of just being in possession. How crazy is that? Sure, you can argue many things as to why the majority of “marijuana abusers” in jail are people of color: where they live, wrong place wrong time, driving under the influence, or just downright racism.

But the fact of the matter is, there is a revolution occurring around marijuana. The war on marijuana is coming to a close, and who is leading that revolution?   White people, at the expense of people of color. White people will continue to take and take from people of color and claim it was theirs all along; and we wonder why so many people of color are outraged at the prospect of weed becoming fully legalized now, in this day and age.

I appreciate Arend Richard’s content; I think he is an interesting human being and I think it’s appropriate to want to follow your dreams no matter what. But there has to be some level of accountability and a reality check. He should not live in a world where he gets to pursue the dream of someone locked behind bars, just solely based on circumstance or race. Start a revolution, smoke all the weed you want, but don’t forget the people who want what you want: the freedom to do so. 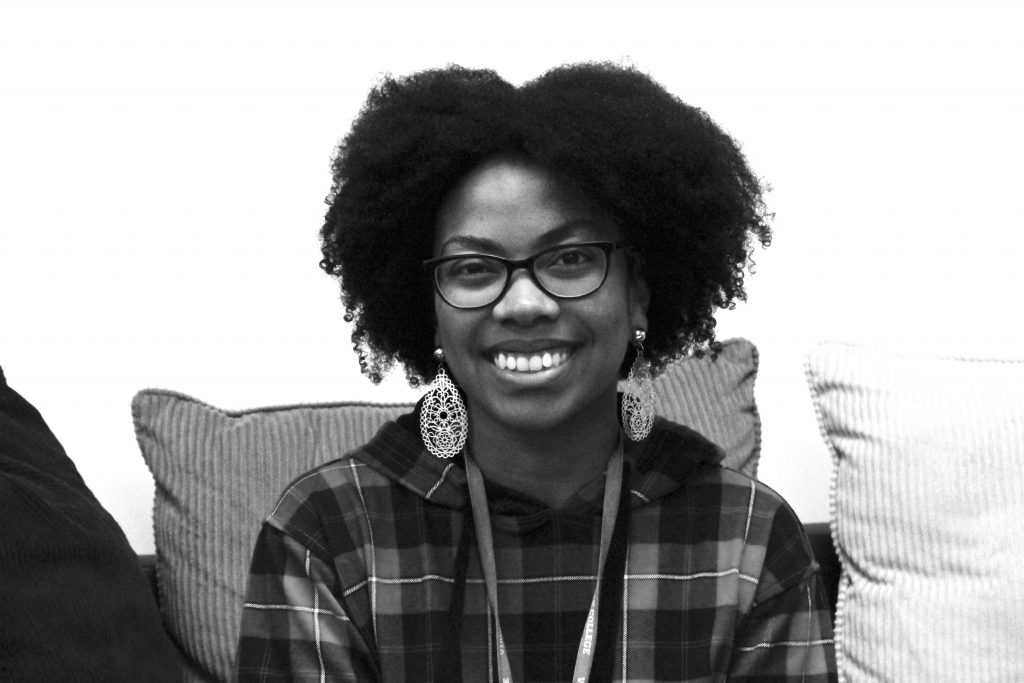