Democrats fall short across the board, losing their trifecta to a sweeping Youngkin/Republican victory. Republicans are now one Virginia Senate seat from controlling state government, and may have the electoral playbook for 2022 and beyond. This year could be a sign of things to come in next year’s midterms.
-Hunter Nordberg

I cannot say I’m super happy with how the election turned out but I also
cannot say I am surprised. I think that regardless of whichever party got elected governor, nothing is really going to change for us. The way our political system currently works makes both parties seem like an absolute joke and incapable of leading our generation forwards.
-Ethan Labelle

The results of this election were upsetting but not shocking, Virginia is a purple state that votes on issues rather than party lines. That being said, I think this election should serve as a rallying cry to educate ourselves on issues in the political sphere. If the results of the election upset you too, see how you can get involved so that your concerns and cares can be truly represented in our government.
-Anitra Howard

It was a phenomenal day in Virginia on Tuesday after Republicans reclaimed control of the state. I am excited to see many things reversed and improved by the Youngkin administration such as cutting the recent gas tax and eliminating taxes on Veteran Retirement Pay.
Also, it’s exciting to see the 83rd district seat, which includes us right here
at VWU, flip from Democrat back to Republican. Tim Anderson will be tough on crime, support law enforcement, support our education and more. It sure is a new day in Virginia.
-Damien Kelly

I think there will be efforts to mimic what Youngkin did to bring together
the Romney and Trump voting coalitions. I would worry, however, that
their take away point might be that divisive approaches to issues like
education was what motivated the Romney coalition.
My understanding of the political values and behavior of that coalition
doesn’t lead me to believe that it was the divisive messaging on things like
race that motivated voters.
– Dr. Leslie Caughell

I’m disappointed but unfortunately not surprised by the outcome of the
recent election. Virginia has always been a swing state, and Youngkin
managed to sway enough moderates to his side to claim victory. I’m
worried that this means tough times ahead for some organizations I’m
involved with, including Planned Parenthood; but with the way this
country has been becoming more and more polarized, that was pretty
much a guarantee no matter what.
-Cassidy Braithwaite

The election results were to be expected as you slowly see the trend of having to pick the better of two evils. In this case, Youngkin came out on top and that just means his proposals grabbed a lot of people’s attention. Overall it was an interesting election and I can’t wait to see what the future holds.
-Vijay Lancaster

The aftermath of the recent election left me confused and unsure of the future of our state. Having gone to the voting booths that day and seeing very little turnout, I knew the elections were bound to be interesting. Time will tell about the status of Virginia but this election showed that
everyone should go out and vote, and not remain complacent with the
status quo.
-Grant Morgan 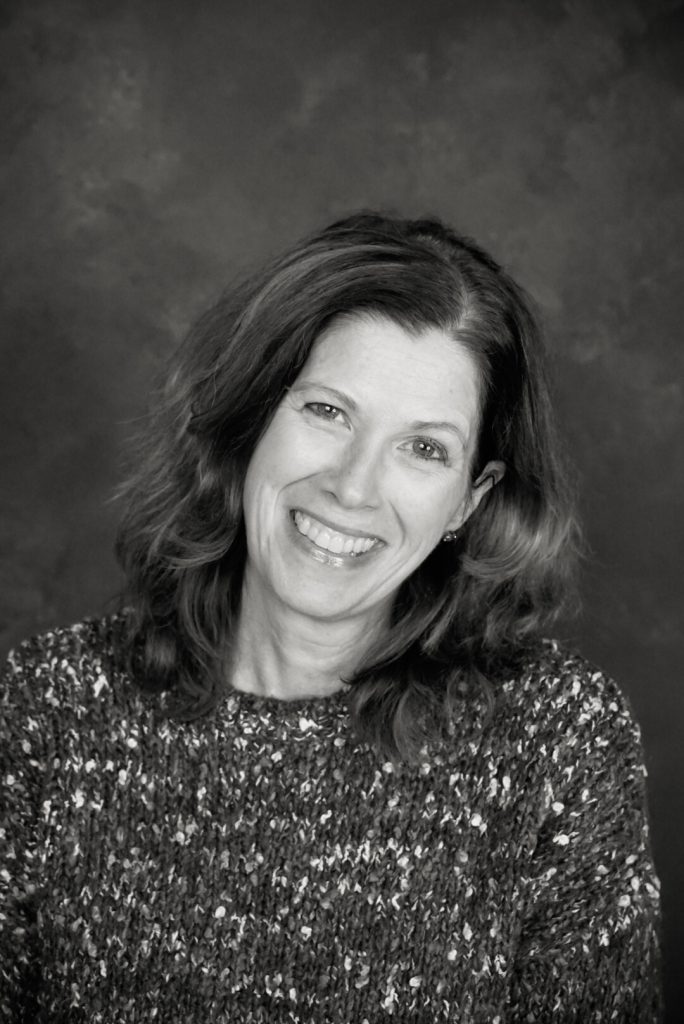