Every person exiting our school by vehicle ends up on Wesleyan Drive.
According to Vice President of Operations Bruce Vaughan, Wesleyan Drive has been going through construction since “the end of last summer.”
“[The City of Virginia Beach and City of Norfolk] combined forces, and Norfolk has somewhat given the leadership to Virginia Beach on this project,” said Vaughan on the topic of part of the road being in Virginia Beach and the other in Norfolk.
Also according to Vaughan, the federal government has a part in this project as well.
“It is one of the stimulus funded projects, so there is some federal money in it as well,” said Vaughan.
Despite the fact there are many factors involved to aid in this project, the original date construction was supposed to end has been extended. Construction was supposed to end in the fall, which clearly did not occur.
“That is not going to happen,” said Vaughn. “They have had a lot of, apparently, in ground complications.”
Because of this project’s extension, people will have to deal with the troubles of its constructions longer.
“It drives me nuts,” said freshman commuter Cheyenne Kotary. “I have to leave earlier in the morning because I fight traffic.”
The construction has made traffic more congested on Wesleyan Drive, which hinders students on campus, visitors and makes people change their routine. Even though there are negative impacts of construction, there are numerous positives that the construction will bring about when it is completed.
The map of the master plan reveals the previous two-lane highway will become a four-lane road. This should make traffic flow more smoothly and reduce congestion.
The map also shows there will also be a filter lane to turn left onto campus. Now, there is no filter lane and cars have to wait to turn left, which makes all the cars behind them stop.
Additionally, there will be a stop light put in. This will not only help people entering and exiting campus, but also the security guards that conduct traffic. The traffic lights were not always a definite addition in the construction plans. 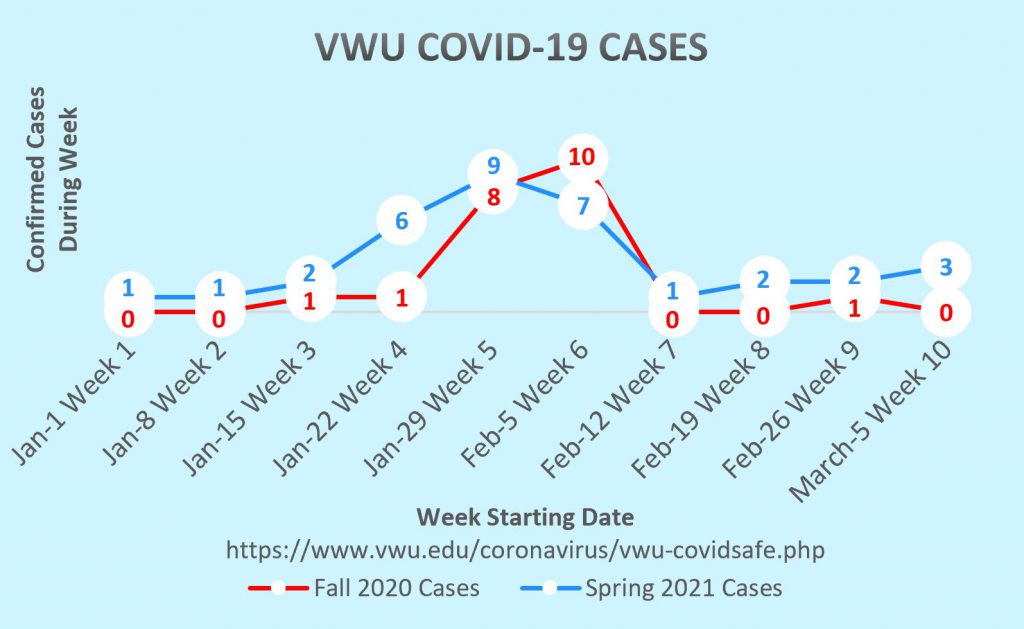