A lot of people are familiar with the hit show Jersey Shore. Unfortunately, that show came to an end. Never fear, you do not have to cry about not having your favorites go wild on the TV screen. The producers of Jersey Shore have linked back with MTV bringing you eight hot young adults who will be hitting Panama City Beach. They will be airing a Jersey Shore spin off called Floribama Shore. The show is set to premiere on Nov. 27 at 10 pm.

The new show has a mixed male and female cast. The female cast of the show are as follows: Aimee Hall, Candice Rice, Kortni Gilson, and Nilsa Prowant. The male cast consists of Codi Butts, Gus Smyrnios, Jeremiah Buoni, and Kirk Medals. One can only imagine how this show will turn out. They have very high expectations to meet if they want to be anything like the Jersey Shore cast.

However, sources say that the people of Florida had no idea of the show being filmed there. Florida also wants people to know that they have no connection to the show. One could say that they feel that way because of how wild and reckless Jersey Shore was.

Most teens and young adults enjoyed Jersey Shore. The outcome of this show could be very disappointing to some Jersey Shore lovers. Students were asked if they knew of the upcoming show, if they liked Jersey Shore, how they felt about the show, if they were going to watch the show or not, do they think they would make the cuts to be on a show like this if so would they want to be. Juniors Cezar Gherasimescu and Vanessa Brightwell and senior Alexis Coverton shared their thoughts.

“I don’t know of the show [Floribama Shore]; is it like a football show? I didn’t like the show [Jersey Shore] because they didn’t promote anything positive or smart really. I feel that the show [Floribama Shore] could be entertaining to watch. I get to see a new cast, so that might be good. I honestly won’t watch the show because I just don’t have time, I don’t even watch TV to be honest. I could most definitely make the cuts to be on the show and I would be on the show for exposure and money,” Gherasimescu said.

“I haven’t heard of the new show yet. Being said, that it’s produced by the same people who made Jersey Shore, I probably won’t like it. I was never a big fan of Jersey Shore in particular, however, my sister was. I would only watch it if it was on the television prior to her watching it. I’m not a big reality television fan. The show has to catch my attention in order for me to want watch it. With that being said, I don’t see myself turning the channel to tune into the show. Although, I do feel like I could definitely be on the show, but I wouldn’t want to be on there,” Coverton said.

“I have heard of the sho before I just never asked questions about it because it didn’t spark interest to me. I’m not really sure how the producers came up with the idea of Jersey Shore but the show was just something to watch when nothing else was on TV. I honestly don’t really care for the new show. I’m not exactly going to watch the show. I feel that the only time I’ll watch it is if it’s on one of my friend’s TV then yeah I’ll definitely watch it. I do believe that I could make the cuts to be on the show just because of my personality and how I would react to things. I would have everyone weak just off of me being in the confession room. I would only want to do the show for an experience to be on reality TV,” Brightwell said.

Overall, the show has the potential to be great. We get a chance to watch people live life to the fullest. Most stars from reality TV shows usually make a name for themselves where they are able to progress in fame. If you want to catch young adults living their lives with nights out at the clubs, fights, hook ups and more then tune into MTV on Nov. 27 at 10 pm and take a look at how they get down in Panama City beach. 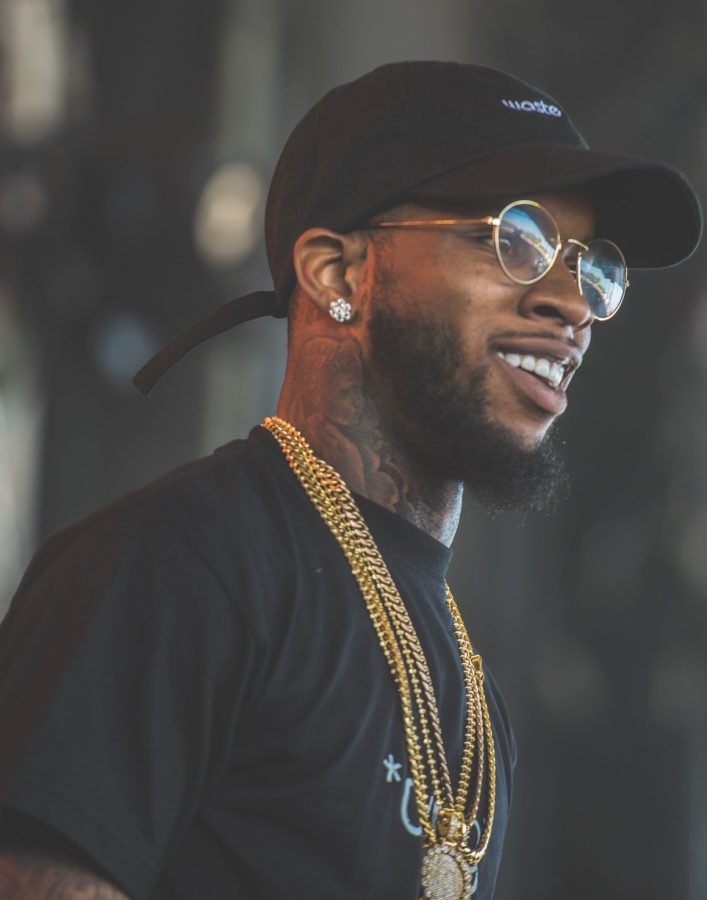