Penny Wars is a friendly competition that is more than meets the eye. While participating in this competition, students are also raising money for the Circle of Sisterhood foundation. Just $50 sends a young girl to school for a year whether that is within the United States or in other countries.
“Penny Wars not only brings awareness to Circle of Sisterhood, it starts conversations about how women are treated around the world,” said Student Activities Coordinator Devin Cowhey.
This time around athletic teams were approached to take part in the competition. The inclusion of athletic teams demonstrates that awareness for this cause is growing throughout campus.
“I was pretty surprised when Devin asked us to be a part of it,” said junior Brian Cornell, captain of the Men’s Soccer team. “This is not the kind of stuff we have done in the past but we have been wanting to get involved in the community more.”
“Having athletes involved in such an important cause is great!” said Melissa Argabrite, member of Phi Sigma Sigma. “It makes it feel more like a campus effort than a purely Greek cause.”
Every participant has essentially helped to provide a young girl whom they do not know with one of the most powerful tools in life: an education.

“I was excited because it was a chance to give these young women an education, which is something we all take for granted at some time or another,” Cornell said. “It really makes us appreciate what we have but also gives us the chance to help others be a part of such an opportunity.”

Penny Wars has brought our college community together to make a difference in the lives of women everywhere. This competition holds a different meaning to each participant, even though they are all working towards a common goal.
“The penny war is a creative way to get college kids to donate to such an awesome organization!” said freshman Brooke Totzeck, member of Alpha Sigma Alpha.
“To me Penny Wars is helping little girls all over the world change their lives for a more favorable and positive outlook,” said Argabrite.
The fact that Greek Life organizations and the athletic department have joined forces to stand up for women and are using their voices to help change the outcome of a child’s life speaks volumes about our campus unity.
“It’s great to see Greek life and athletic teams coming together for a little friendly competition,” said Totzeck. “We reach a bigger selection of students by having sports teams involved in the penny war which ultimately gives us a higher donation to the Circle of Sisterhood.”
“While sorority women are the catalyst behind supporting Circle of Sisterhood, we have to get men involved,” said Cowhey. “Every organization has been invited to participate and attend events like ‘Half the Sky’ because we have to work together to support this cause.”
Our campus community has learned that a little bit can go a long way; it goes to show that every donation counts and goes toward an amazing cause that is attracting more people with a passion to change our future.
“Being asked to donate spare change is an easy task that most people can manage,” said Totzeck. “This is one of the reasons I think it’s such a great fundraiser – it also shows that a little bit can go a long way!”
The results were tallied Friday afternoon, leaving two organizations victorious, but more importantly, the weekly total at $1,727.87. Phi Sigma Sigma came in first, reaching a total of 17,931 points. Second place in that category went to the women of Alpha Sigma Alpha and Zeta Phi Beta in third.
In the category of amount of money raised, Sigma Sigma Sigma came in first with $524.08 followed by Men’s Basketball and Phi Sigma Sigma.
Some of the organizations will also be donating additional amounts to the cause.
In total, our community has raised over $3,500, enough to send 70 girls to school. Some of the proceeds will be going to build a school itself.
<!– Subcategory-Local –> 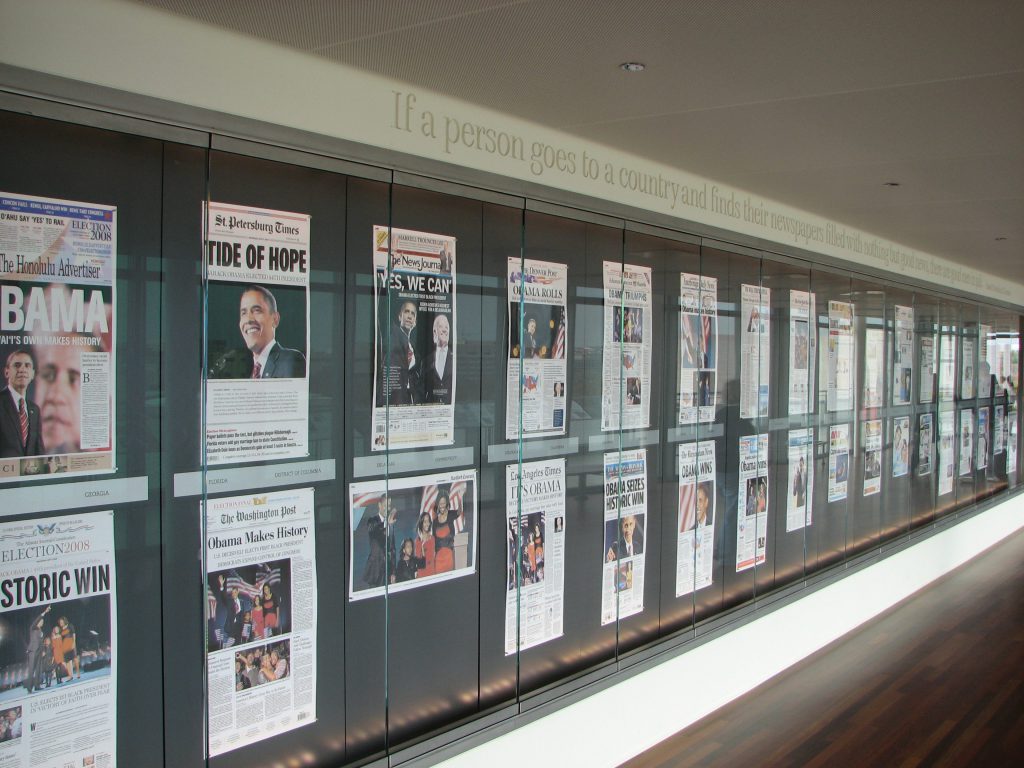