A federal court ordered a congressional redistricting on January 7, 2016 that reassigned millions of voters and changed the racial and political makeup of districts served by Democrat Bobby Scott of District 3 and Republican Randy Forbes of District 4. Unless the Supreme Court stops the order, District 3 will lose its black majority, shrinking from 59 percent black to 48 percent. The white majority in District 4 goes from 62 percent to 51 percent, giving black voters more influence than they previously had.
The changes were ordered after a ruling that the 2012 redistricting, done by the Virginia General Assembly, unconstitutionally packed too many black voters inside of District 3. Democrat Bobby Scott is the only black representative that has been elected to Congress from Virginia since the late 1800s. When the Republican-controlled General Assembly and Governor Terry McAuliffe failed to meet a court deadline earlier this year to draw new district boundaries, the judges took control. The judges hired an attorney to draw up the lines of the new districts. Virginia’s eight Republican members of Congress had urged the judges not to adopt the new map until after the Supreme Court considered their appeal.
The three-judge panel denied their request, saying the delay would affect the use of the new maps in the upcoming 2016 congressional election. Republican Randy Forbes is considering moving to District 2, so that he may run there instead of staying in District 4. District 4 has been a heavily Republican district for quite some time, and now that has changed and Randy Forbes does not have a chance to win if he stays in District 4.
I do not agree with the redrawing of the lines, and I hope the Supreme Court decides to stop it and keep the districts the same. Randy Forbes was born and raised in Chesapeake, Virginia, which is currently in District 4. I am sure that the choice to move away from his childhood home is not an easy one. Some people say that he should stay in District 4 and lose, while others are saying he is an opportunist for doing what he has to in order to win. I think it is a good move to go to District 2, which is mainly Virginia Beach. Although District 2 is still a Republican district with a Republican representative, Randy Forbes is not guaranteed a win in District 2, because it is not as heavily Republican as District 4. 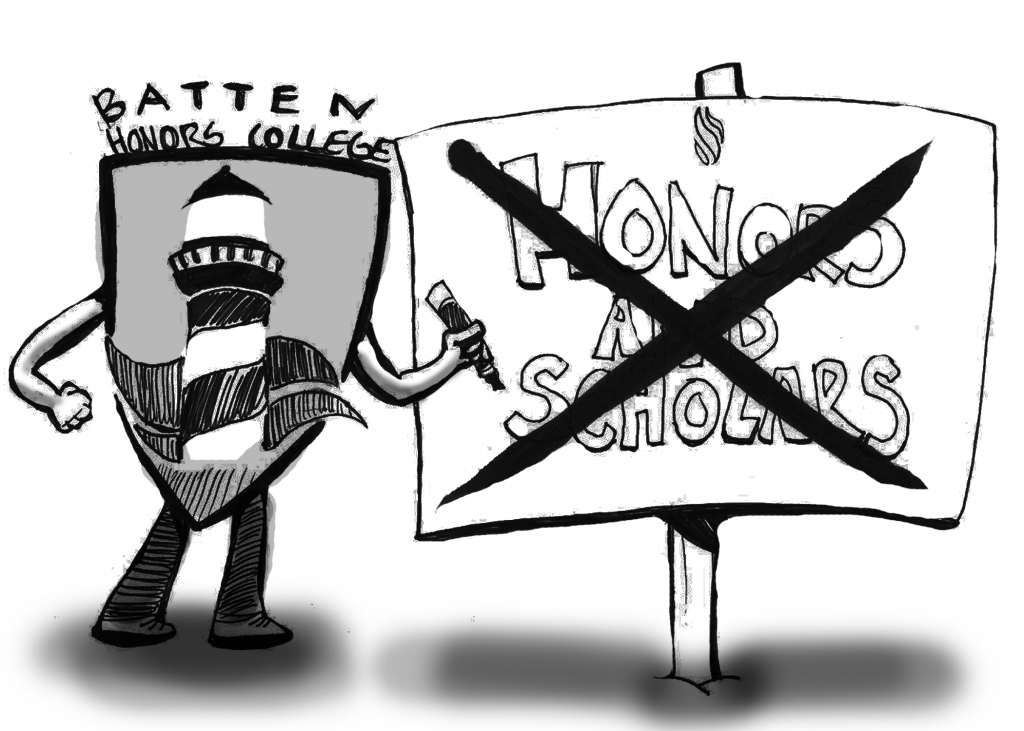