As tuition costs climb, grants from the state of Virginia have not kept up with increasing tuition costs, with only moderate increases in awards.

Additionally, according to data provided by senior researcher and policy analyst Donald Stauffer, the number of students at VWC receiving the Virginia Tuition Assistance Grant has gradually decreased. This year, VWC currently has 962 full-time, in-state residents but only 838 of them are VTAG recipients.  In 2015, the school had 904 VTAG recipients. In 2014, there were 916 VTAG recipients. The current tuition cost for Virginia Wesleyan College students is $34,960. Students eligible for VTAG are currently awarded $3,200. The 2015 cost of tuition at VWC was $33,778, with eligible students being granted $3,100 through VTAG.  In 2014, the cost of tuition at VWC was $32,636. Students were awarded $3,100 through VTAG.

Grants may be on the rise soon. According to Director of Financial Aid Teresa Rhyne, the General Assembly has discussed raising VTAG awards to $3,300 for eligible students next year.

Despite the fact that VTAG has not been sufficient at keeping up with the rising cost of tuition, it has still benefitted many families across the state of Virginia.

“VTAG has been a financial tool for private school tuition.  VTAG is invaluable to so many families paying for a private college education.  We are very lucky to have elected officials who support it all over the commonwealth,” Vice President of Student Affairs Dr. Keith Moore said.

In order to show his appreciation for VTAG, on Jan. 23, 2017, Moore and three students will attend the Thanks For TAG Day in Richmond. Moore selects the students based on their availability, major, graduation year and extracurricular activities. The students who are selected will meet with General Assembly representatives from our district. Students also sit in the General Assembly room and have the option of visiting the restored Virginia Capitol Building.  The representatives for our district are siblings Elizabeth and Nicholas Hipple. Moore described the trip as “painstaking and worthwhile.” The students will meet with the members of the General Assembly and members of the senate.

Normally your tax dollars go towards a public school education in Virginia, but for a private college tuition, the student does not receive any state benefits from your tax dollars.

Moore also said that increasing awareness of VTAG has become a mission for the college since this grant has assisted in-state families with affording the total cost of tuition.

For those interested in applying for VTAG, Rhyne said, “The requirements for VTAG are, family residence in Virginia, parents pay state taxes, own a car and registered to vote.  If the student fulfills these requirements, the student is automatically eligible for VTAG.”

Since VTAG is not based on need, students do not have to fill out the FAFSA form for it. 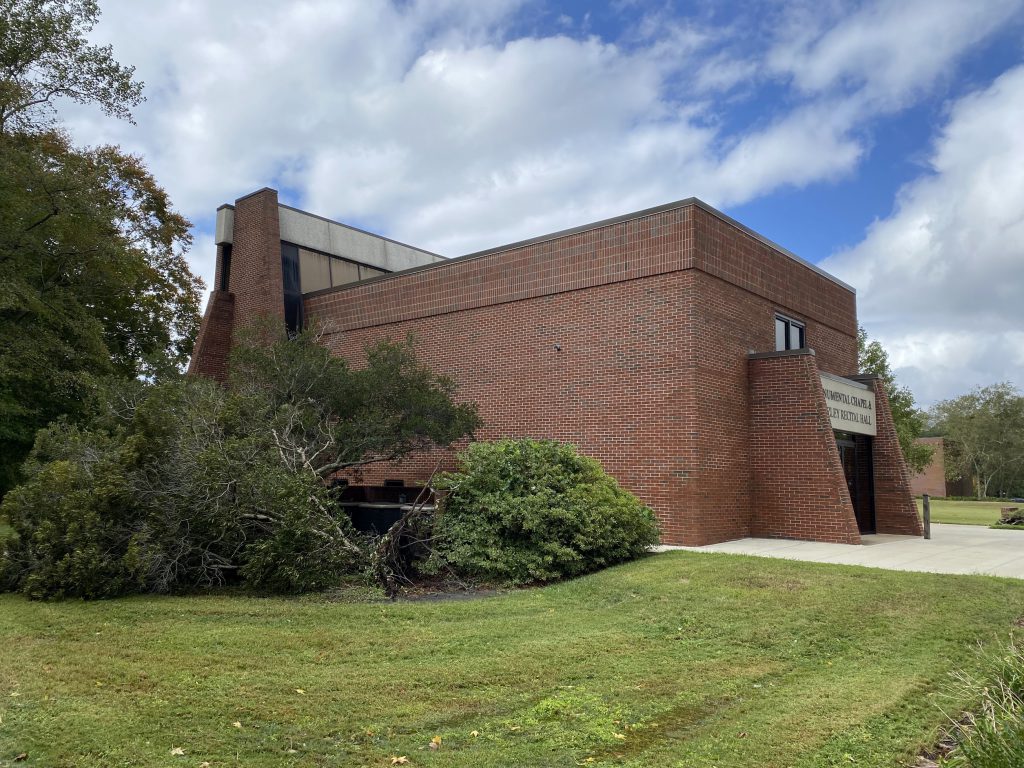