“Halloween Kills,” directed by David Gordon Green, picks up immediately where the 2018 “Halloween” left off.  However, while this sequel does have its merits, it is ultimately a weaker film than both its 2018 predecessor and the original 1978 film.

One thing the film does deliver on is living up to its title.  “Halloween Kills” features some of the most brutal kills in the franchise, as Michael Myers, played by both James Jude Courtney and Nick Castle, goes on a killing spree through the town of Haddonfield. Unlike many other films in the slasher genre however, “Halloween Kills” depicts its victims as more than one-dimensional stereotypes. This causes the film to come across as all the more horrifying, as the audience watches these more realistically depicted characters be slain by Myers.

The citizens of Haddonfield also provide another of the film’s strengths, which is its depiction of how the fear of Myers impacts the town. This fear leads to the citizens trying to hunt down Myers as the town becomes more desperate, and the effects of the fear are shown to be just as terrifying as Myers himself.

In terms of the cast, Jamie Lee Curtis once again gives a strong performance as Laurie Strode, although she is sidelined as she spends the entirety of the film in the hospital due to her injuries from fighting Myers in the 2018 film.

Returning as Strode’s family are Judy Greer as her daughter, Karen, and Andi Matichak as her granddaughter, Allyson.  Both also give strong performances as Greer’s Karen attempts to be the voice of reason as tensions in the town rise and Matichak’s Allyson joins the town mob, led by Anthony Michael Hall’s Tommy Doyle, to hunt down Myers.

The film’s primary weakness lies in its ending, as it ends on an abrupt cliffhanger.  This is because, despite how the film was marketed, it ultimately serves to set up its already announced sequel, “Halloween Ends.” As such, the film is unable to stand on its own, as it presently feels like a filler entry serving only to set up its sequel. 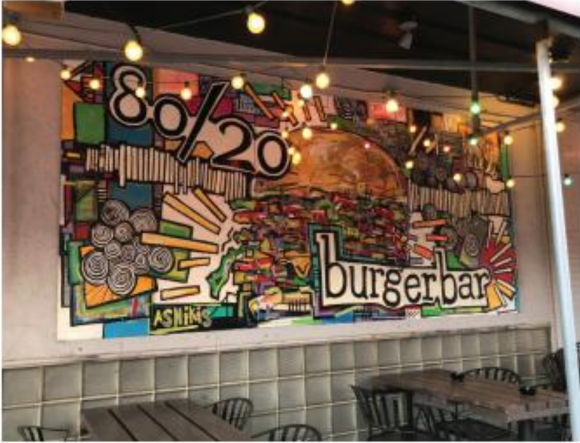