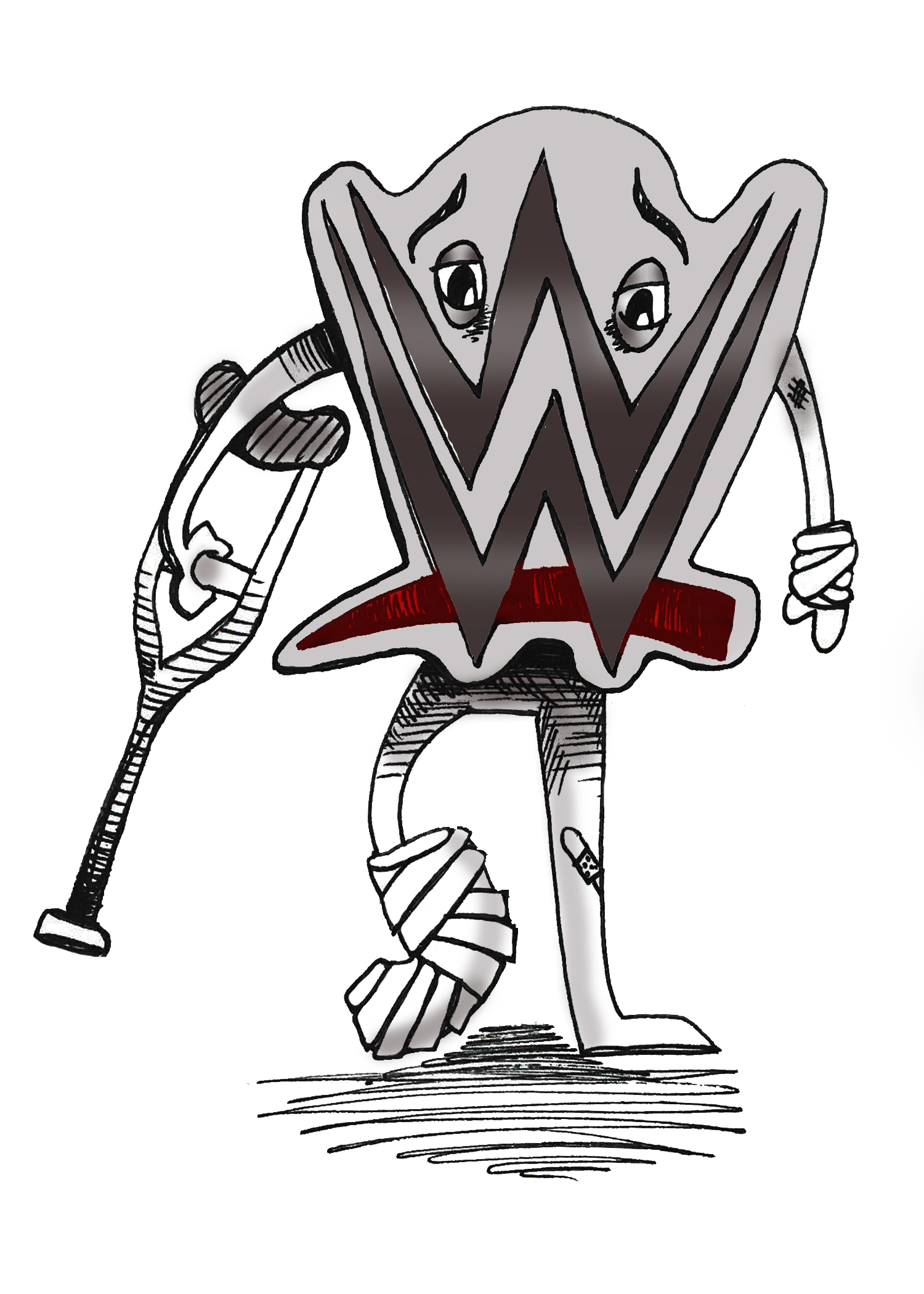 One week before WrestleMania 35, John Oliver dedicated the monologue segment of Last Week Tonight to diving into the issues around the wildly popular WWE and how the organization treats its wrestlers. Oliver has discussed wrestling before on the show, specifically critiquing Vince McMahon’s organization for its close ties to Saudi Arabia. Oliver kicked off the segment by playing a highlight reel of entertaining moments from over the years. But as fun as it is to watch Stone Cold Steve Austin spray The Corporation with a beer hose, the discussion took a dark turn once Oliver started talking about how many former wrestlers have died in the last few years in the likes of King Kong Bundy, Chyna, Roddy Piper and plenty more.

A major reason for all those deaths is the lack of health benefits for wrestlers, Oliver explains. Despite the fact that wrestlers have to sign exclusive contracts with WWE, they are still classified as “independent contractors” rather than “employees.” That way, McMahon doesn’t have to pay for their health insurance. It kind of makes sense why he’s a billionaire.

Past attempts at unionization were stamped out by Mr. McMahon. As Oliver sees it, there’s only one hope for wrestlers to get the support they need, that hope lies in the fans. It’s one group that McMahon actually seems to listen to, and they care about the well-being of wrestlers as seen in fundraising campaigns to pay medical expenses for aging entertainers like Jake “The Snake” Roberts and James Harris who goes by the Ugandan Giant, Kamala.

“There have actually been multiple GoFundMe campaigns to cover medical and funeral expenses for wrestlers, which fans have stepped up for. Which is heartwarming, but frankly fans shouldn’t be shouldering that responsibility,” Oliver said. “Here’s how bad it is: Even the NFL, for all its massive faults, now offers players health reimbursement accounts and have established a legacy fund for older players that might be dealing with health issues. When you’ve lost the moral high ground to the f—— NFL, you are morally subterranean.”

In the wake of fans advocating for female wrestlers with the #GiveDivasAChance, and being rewarded for it with an all-female main event at WrestleMania 35, Oliver advocated that they bring chants to WrestleMania advocating for worker benefits as well. But to put this in the language of wrestling, Oliver combined a montage of WWE highlights with a voiceover telling fans that the only thing more exciting than Royal Rumble, Hell in a Cell, and Summer Slam is wrestlers having access to retirement accounts, workers’ comp, and family/medical leave.

The WWE  responded to Oliver’s critique — apparently, even doing so before the segment was broadcast. But now that Oliver has given his take, WWE invited him to WrestleMania to learn more about their company.

“John Oliver is clearly a clever and humorous entertainer, however, the subject matter covered in his WWE segment is no laughing matter,” the organization said in a statement to EW. “Prior to airing, WWE responded to his producers, refuting every point in his one-sided presentation. John Oliver simply ignored the facts. The health and wellness of our performers is the single most important aspect of our business, and we have a comprehensive, longstanding Talent Wellness program. We invite John Oliver to attend WrestleMania this Sunday to learn more about our company.”

John Oliver did not attend. However, fans and wrestlers alike joined together on twitter to state their opinion on the matter. Pillar of the wrestling community (whether you like him or not) Jim Cornette tweeted “Well, after a complete viewing, this is the absolute most truthful outside media piece I’ve seen on wrestling in over 40 years.” Former WWE stars Lance Storm and Chavo Guerrero also chimed in. Storm did not give any indication one way or another as to whether he supported Oliver’s stance but Chavo was more than happy to celebrate the presenter’s words.

In addition to comments within the wrestling fraternity, the mainstream media worldwide has picked up on the story, with pieces appearing in Deadline, The Hollywood Reporter, Newsweek, Time, The Huffington Post, GiveMeSport, Forbes and many others. At this point in time it seem as if the WWE is not looking to change any of their policies in the future. However one has to wonder how many more deaths will happen to hall of fame inductees before they do. 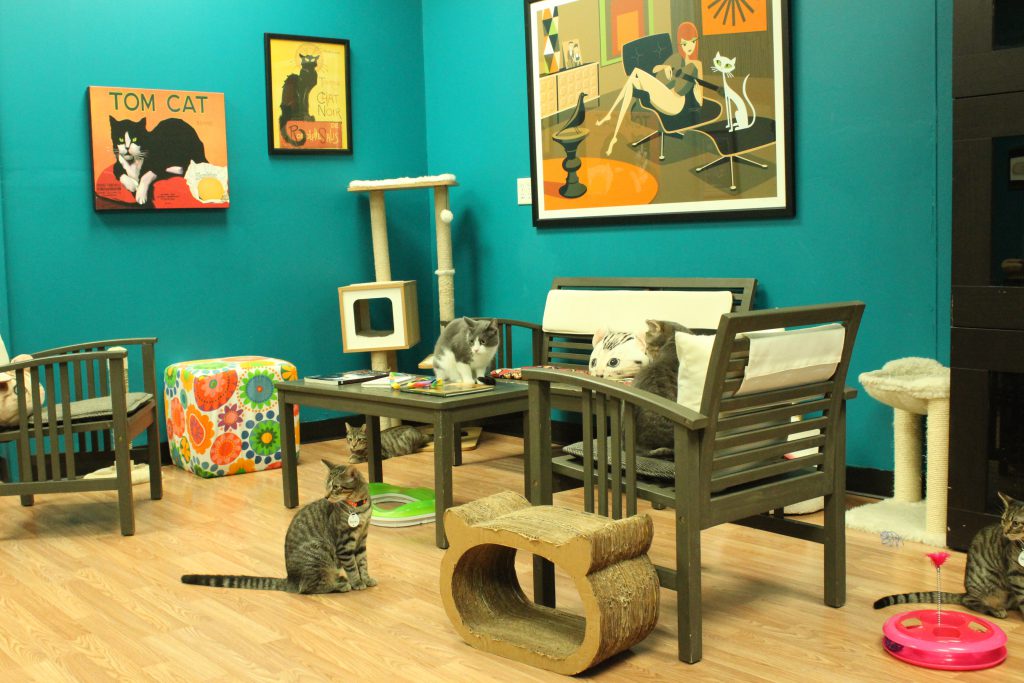