Delta Rae “carries the fire” all the way to the NorVa tomorrow night.

Take a whole lot of soul, passionate performances, songs that sound like melodic stories, an unceasing amount of energy, add some good old southern influences and you still won’t have all the charismatic talent that makes up the band Delta Rae.
Delta Rae is more than just another band trying to make it big—they’re out share their blend of southern soul and Americana rock with fans everywhere. Eric Hölljes took the time to answer a few questions about the band and talk about hitting the stage at the NorVa tomorrow March 8.
Hailing from Durham, NC, Delta Rae is comprised of the siblings Eric, Ian and Brittany Hölljes, vocalist Liz Hopkins, percussionist Mike Mckee and bassist Grant Emerson, and this six-piece band certainly has a unique dynamic.
“With six people it’s hard to do anything, but when a great collaboration opportunity comes up, we make it happen,” said Hölljes. “We’re all driven, and we all love the chance to make music with musicians we admire.”
Delta Rae is a fairly young band—it’s been only three years since the band formed and started making their powerful music—but it’s already apparent Delta Rae is headed in exactly the right direction.
“We started writing, practicing and playing out locally as much as we could while also balancing part-time jobs,” said Hölljes. “Eventually we were lucky enough to bring on our drummer, Mike McKee and he introduced us to our bass player, Grant Emerson. As a six-piece we’ve been touring relentlessly across the country since 2010.”
This collaboration resulted in their richly layered freshman album “Carry the Fire,” released last June, an album resplendent with four-part harmonies on tracks like “If I Loved You” and “Hey, Hey, Hey.” The band shows their array of talent with their first single, the voluminous and soulful “Bottom of the River,” a passionate staple of their live set.
“I really love all the songs,” said Hölljes. “‘Bottom of the River’ might be my favorite song off the album. It was the first song we recorded and the vibe was pretty awesome. We banged on trashcans and stomped in the kitchen to get the right sounds. The song and recording are very us.”
“It was very gratifying to record our first album,” said Hölljes. “We had been a band for over two years and still didn’t have an album, so it felt very right to finally get in the studio and record.”
When asked about the band’s sound, Hölljes admitted “I have a lot of trouble with this question. I don’t like boxes, [but] we have four soulful lead singers and a very inventive rhythm section so our music tends to have a lot of harmonies and percussion.”
Their inventive rhythms and energetic harmonies make their live performances intense and enthralling. Concert-goers to the NorVa this month can expect a “passionate, dynamic performance of songs that we wrote and love,” said Hölljes. “We bring everything we’ve got to our live shows—balls to wall singing and beating the shit out of our instruments. That’s my favorite thing. Playing on stage with this band is a workout and it’s cathartic. I love it.”
“I hope that our music makes our fans feel something,” said Hölljes. “I’ll never forget hearing the records and seeing the shows of George Winston, Ray Lamontagne, Coldplay, Sweet Honey In The Rock…because they all gave me chills. Those artists make magic on stage and that’s what we hope to do.”
In addition to these influences, Hölljes says other artists have made an impact on the band’s sound, including Billy Joel, James Taylor, Bonnie Raitt and Paul Simon.
“I really appreciate lyrics that tell a story and are personal, and I love melodies that are stirring and make me feel something,” said Hölljes. “I also have been very inspired by folk pianist George Winston and musicals like “Les Misérables” and the Phantom of the Opera. I hear these influences in almost all of our songs.”
The band is currently on tour in North America, and on March 8 they’ll be taking the NorVa by their soulful, Americana storm. After this tour, there’s no slowing down for Delta Rae.
“We’re finishing up the tour and have been writing some of the best songs we’ve ever written, which I’m so stoked about,” said Hölljes. “Also we have lots of festivals coming up this summer. You can’t keep us off the road!” 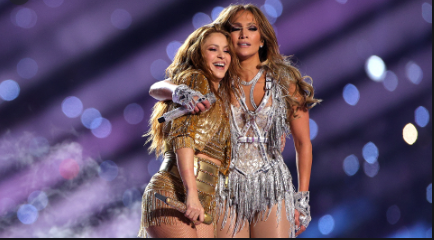 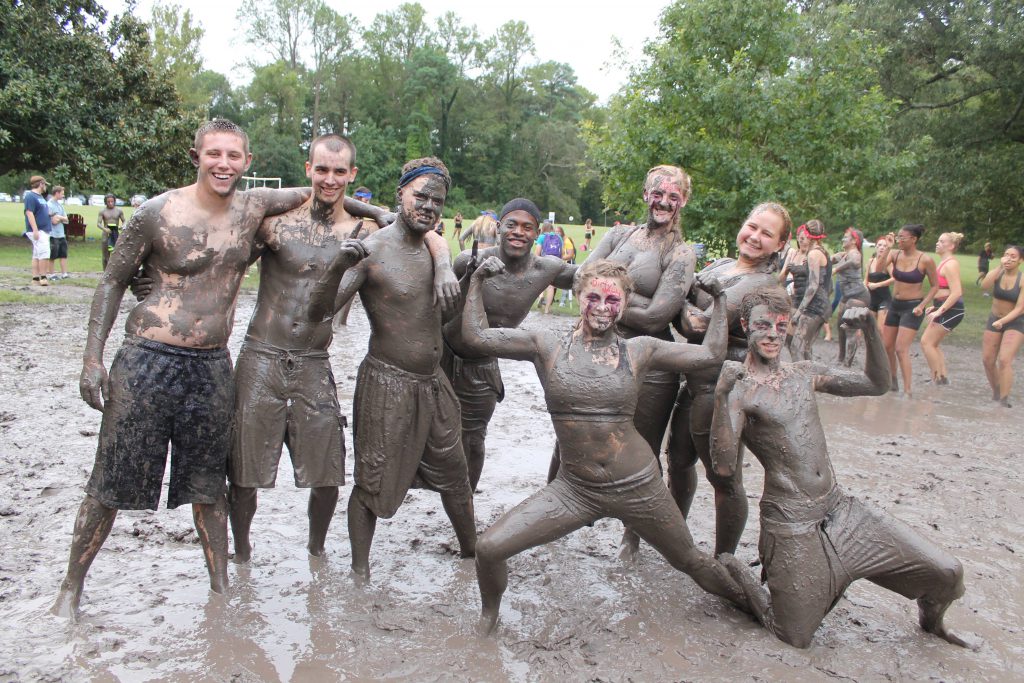