Is there anything more universal than humor? Through most of human history and in just about every society, humor has played a major part.
The ancient Greeks were masters of comedy. They held drama festivals, dedicated to funny plays and the follies of human nature.
Classical Chinese philosophy, especially Taoism, featured tongue-in-cheek anecdotes to illustrate significant tenets. Buddhist monks employed verbal brainteasers to free their disciples from ordinary thinking. For example: “If only one hand is clapped, what sound does it make?” Elaborate motifs on ceramics often hid a riddle and a clever answer.
Today, humor is used to comment on current events, such as on Saturday Night Live. Jokes among friends, stand-up acts, parodies and satire and running gags in sitcoms… see where I’m going? Humor is ubiquitous. It can’t be avoided.
However, every now and then, there’s someone who doesn’t understand the jokes. People view him or her as a killjoy, say “lighten up,” or even resort to ridicule. Then, when the person dares to take a few shots at being funny, he or she misses the mark.
Before anyone starts laughing–in a mean way–take a step back and think. What if this person just doesn’t get humor as a part of their personality? How would you feel if instead of understanding the joke, other people think you’re a joke?
Now step forward again. You’ve thought this over a bit, right? Good. Now, here are seven more words for consideration: welcome to a life with Asperger’s Syndrome.
Doctors came up with the standards for Asperger’s Syndrome in the early 1990s, which means it’s fairly new in the handbook. Many characteristics of Asperger’s Syndrome overlap with high-functioning autism and obsessive-compulsive disorder. Because of the overlap, it is often incorrectly diagnosed.
People with Asperger’s Syndrome are highly intelligent. They solve difficult problems that leave “normal” people confused. Their sensory input seems heightened all the time.
So what could go wrong with extreme smarts, finding solutions and super-senses? Well, the experts didn’t tack “syndrome” on the end without reason. Problems range from below-average social skills to sensory overload. And there’s yet another problem that the general population overlooks: people with Asperger’s Syndrome frequently misinterpret humor.
So should we stop using humor in case someone misinterprets it? Abolishing humor won’t help. Instead, here are ways you can make humor more accessible.
Explain the basics of the joke. Don’t explain it in a condescending manner; they’re too smart for that! Once they understand, they might find it funny.
Encourage them to practice using humor. A good starting point could involve a story joke or a one-liner. People with Asperger’s Syndrome can be great storytellers. Their directness can make for well-timed zingers.
Some take offense to humor. Apologize, and politely explain that it’s a joke.
Finally, try to foster understanding and celebrate differences. It seems impossible when people become the butt of jokes. Break that habit and encourage others to follow your lead. When everyone shows respect, we can all laugh and smile together. 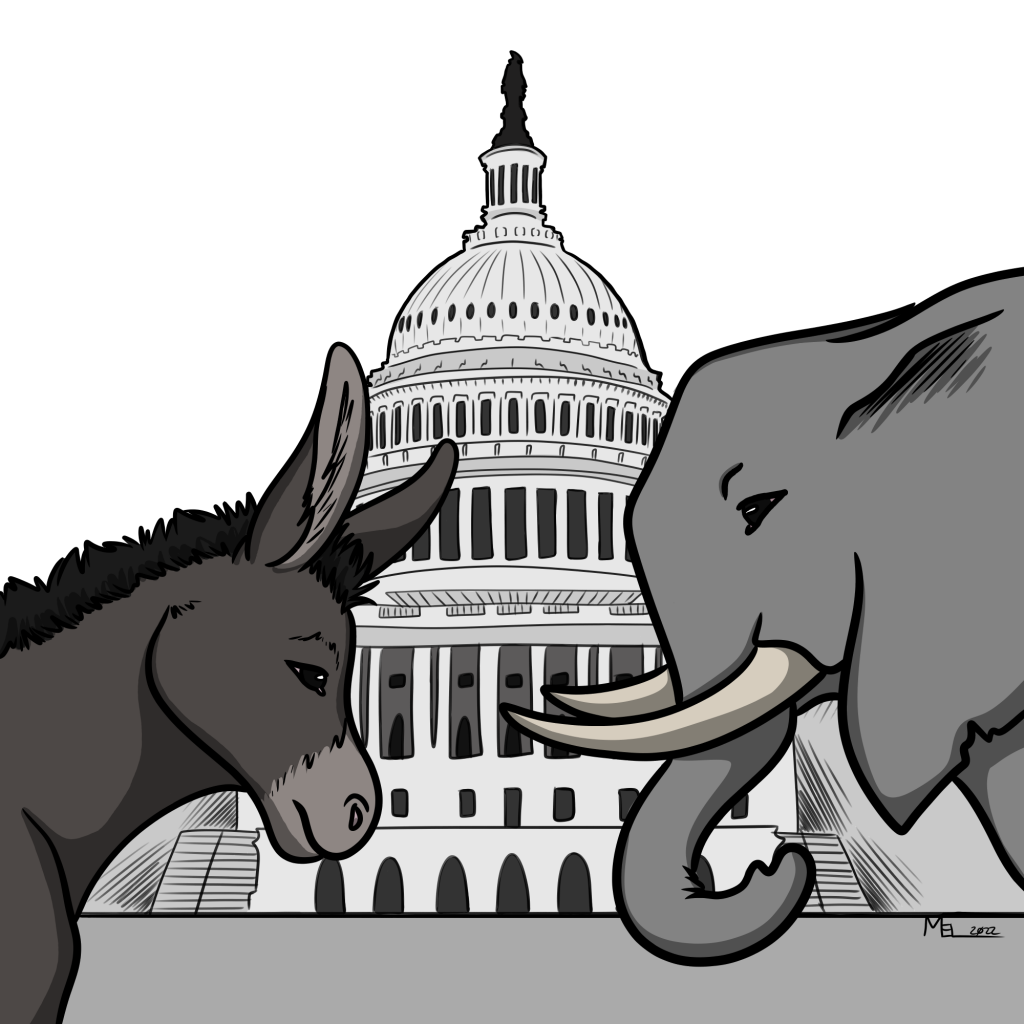