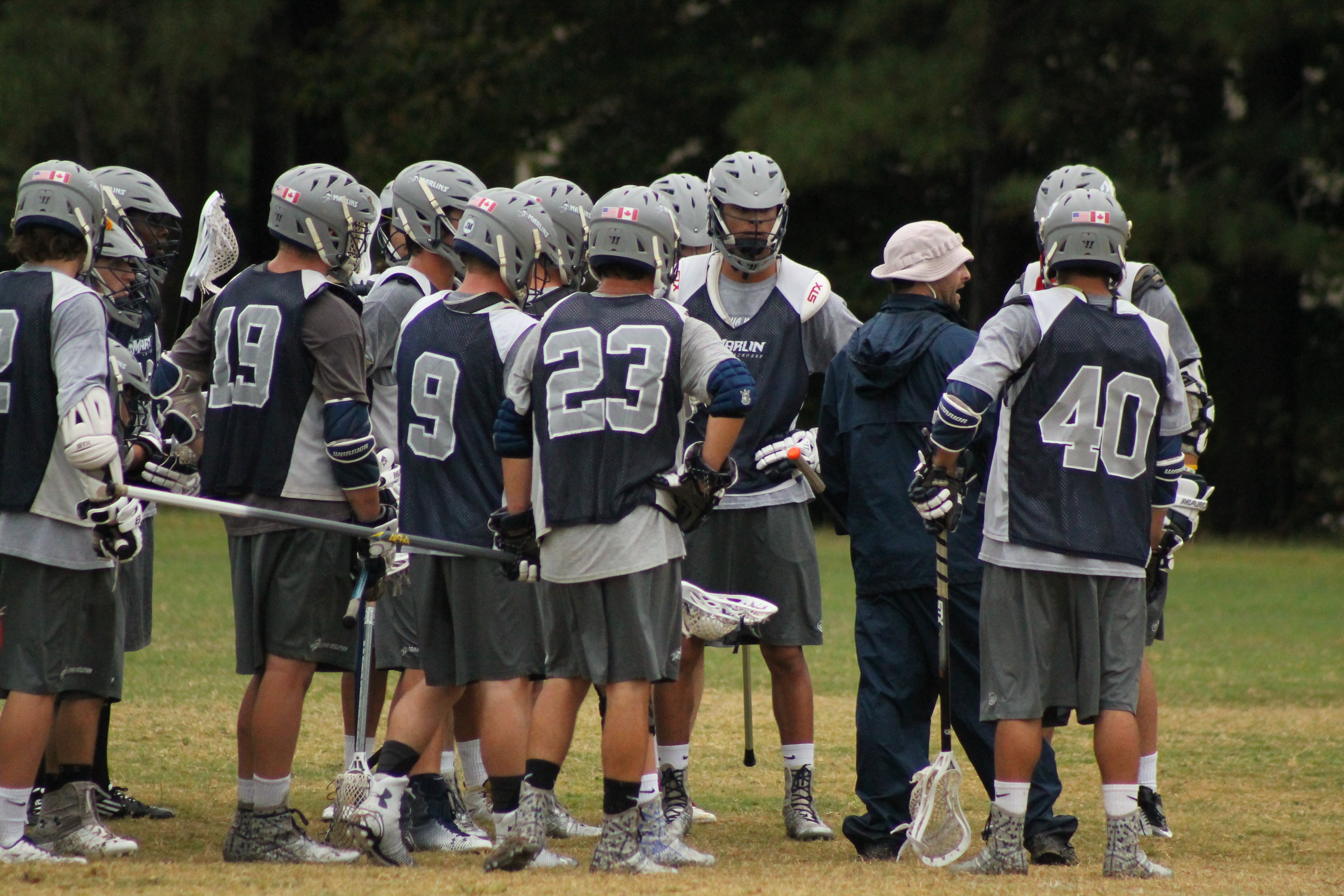 Recently a former Virginia Wesleyan student, Jane Doe, filed a lawsuit for negligence against the college after her alleged sexual assault in 2012. While the community is digesting the information and forming their own opinions, many claim the men’s lacrosse team is getting the short end of the stick in the matter.

Jane Doe’s assailant was a member of the men’s lacrosse team when the incident occurred, and that is a fact few people seemed to overlook concerning this case. Since the rape case at Duke University, rape and lacrosse have become closely associated.

The stereotype that surrounds lacrosse is an ugly one, and most of the players at Virginia Wesleyan are having a hard time living with it now. On a national level, lacrosse players are looked at as boys that party too hard, drink too much and have no problem raping women. While this may be true for a handful of players across the country, this is not necessarily true of the lacrosse culture at Virginia Wesleyan.

“They don’t know our team and what we’re all about, we don’t support that stuff,” junior attacker Josh Currier said.

The team has worked hard to better their reputation, but the quick judgment from their peers is affecting members of the team and the program as a whole.

Many current and former students took to Twitter to show their outrage in support of the lawsuit’s alleged claims, posting hurtful remark about the men’s lacrosse program. The backlash from their peers has been a tough pill to swallow for many on the team.

“The only reason I’m here is for lacrosse, and for it to have a bad name behind it is pretty devastating,” Currier said.
Some players are even experiencing the cold shoulder from some students they used to see as friends. Sophomore, Ben Fletcher, said he would be walking around campus and people would put their heads down as they passed him.

Other players have been approached, even players that weren’t in college when the incident occurred.

The animosity aimed toward the lacrosse team hasn’t been easy on anyone. Head coach JP Stewart used to leave his office door open, but since the news broke he’s been locked away and hard to reach.

The lacrosse team considers that people on campus are getting the wrong impression of their program and its members. “Our coaches are telling us that the people that know who we are, know that we are good people,” Currier said.

The lacrosse team wants to change the negative campus’ opinion of them which has risen as a result of the lawsuit. The team would like the campus community to be aware of their good deeds, including their frequent involvement in community service programs, including providing assistance with local lacrosse camps.

The program has also adopted a young brain cancer sufferer, and hope to provide him with assistance and moral support as he battles the disease.

“We’re doing a lot of good stuff on campus, and it’s making us stronger as a team,” Fletcher said.

The recent negative stereotyping of lacrosse players is not the culture present within the Virginia Wesleyan College program.

“We don’t need that big of a difference, because we weren’t doing anything out of the norm anyway,” Currier said.

One member of the men’s lacrosse team publically voiced his opinion regarding the treatment of their program at the recent Community Council meeting. 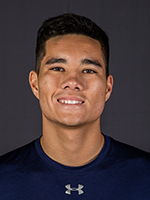 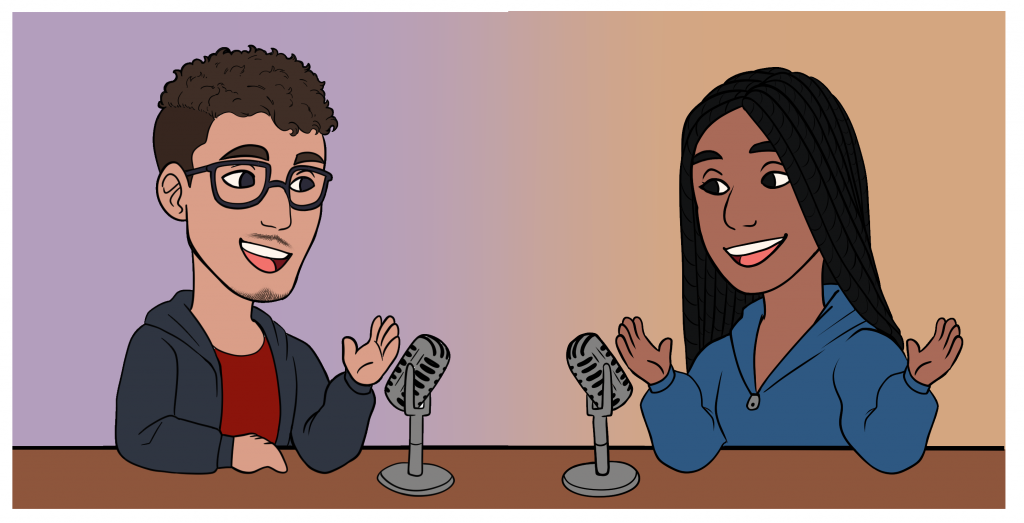