Ever wonder if you would survive a zombie apocalypse? Do you have the knowledge and skills to make it through?
Apocalypse Survival Club previously known as the Zombie Survival Club covers that very topic. President Will Edmoson, a freshman, re-started this club after he found out it fell flat a couple semesters ago. They meet every two weeks on Thursdays at 7p.m. to take survival quizzes and go over power points. They are planning to stage a zombie at tack toward the end of the semester.
This club is not all about the impending zombie attacks. It also covers any other realistic apocalypse, such as biological and nuclear apocalypses. With all of the governments advances in nuclear power. “I could see the nuclear apocalypse happening,” said Edmoson.
Their knowledge was gathered from watching “The Colony Experiment” on Discovery Channel. It’s a show in which a group of people are isolated and told to act and live as though they were the only survivors of a deadly disease.
Their survival skills for a zombie apocalypse were all learned from shows like “The Walking Dead” and other classic zombie movies such as “I Am Legend,” “28 Days Later,” “Dawn of the Dead” and many others. Edmonson and freshman Charmagne Evans gave a couple tips to the readers for surviving a zombie attack.
“A long blade is necessary,” said Evans. The blade will help to dismember the zombies so “the sharper the better.” The quickest way to kill a zombie is to put a blade through its brain or to sever the head; this is where the sharp blade will come in handy.
Evans also mentioned that “guns aren’t really useful,” the zombies are already dead so they will not be slowed down or impacted by bullets. Also, try to refrain from using blunt objects because they are easier to break and do not really do much other than irritate the zombies.
“If a zombie attack were to happen on campus], try to get up to the top of the roof in Village II and you should be set,” said Edmonson. “Get your fastest people to run out and get supplies.” He also warned that in the case of a disease outbreak , “stay away from other people and quarantine yourself and those in your group.” The smaller the group the better.
Edmonson reassures that this club isn’t all about seriousness, “It’s a fun club,” said Edmonson.
The group of 17 are always looking for new additions to the club.
“Anyone is more than welcome to join,” said Edmonson. However, because of safety purposes, anyone wanting to take part in the end of the semester zombie attack will have to join the club first.
If anyone is interested in joining, they can do so by either contacting Edmonson by email or talking to him around campus. 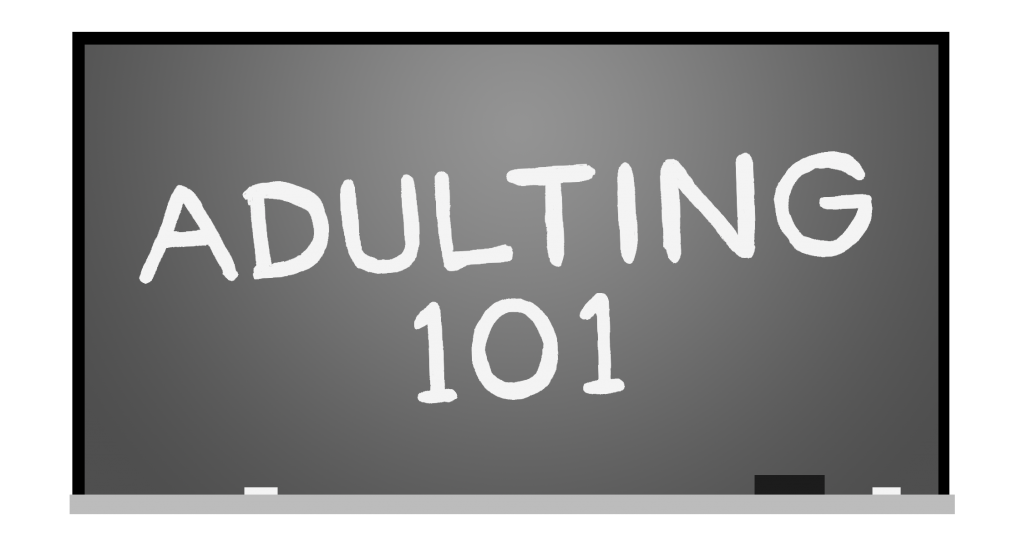