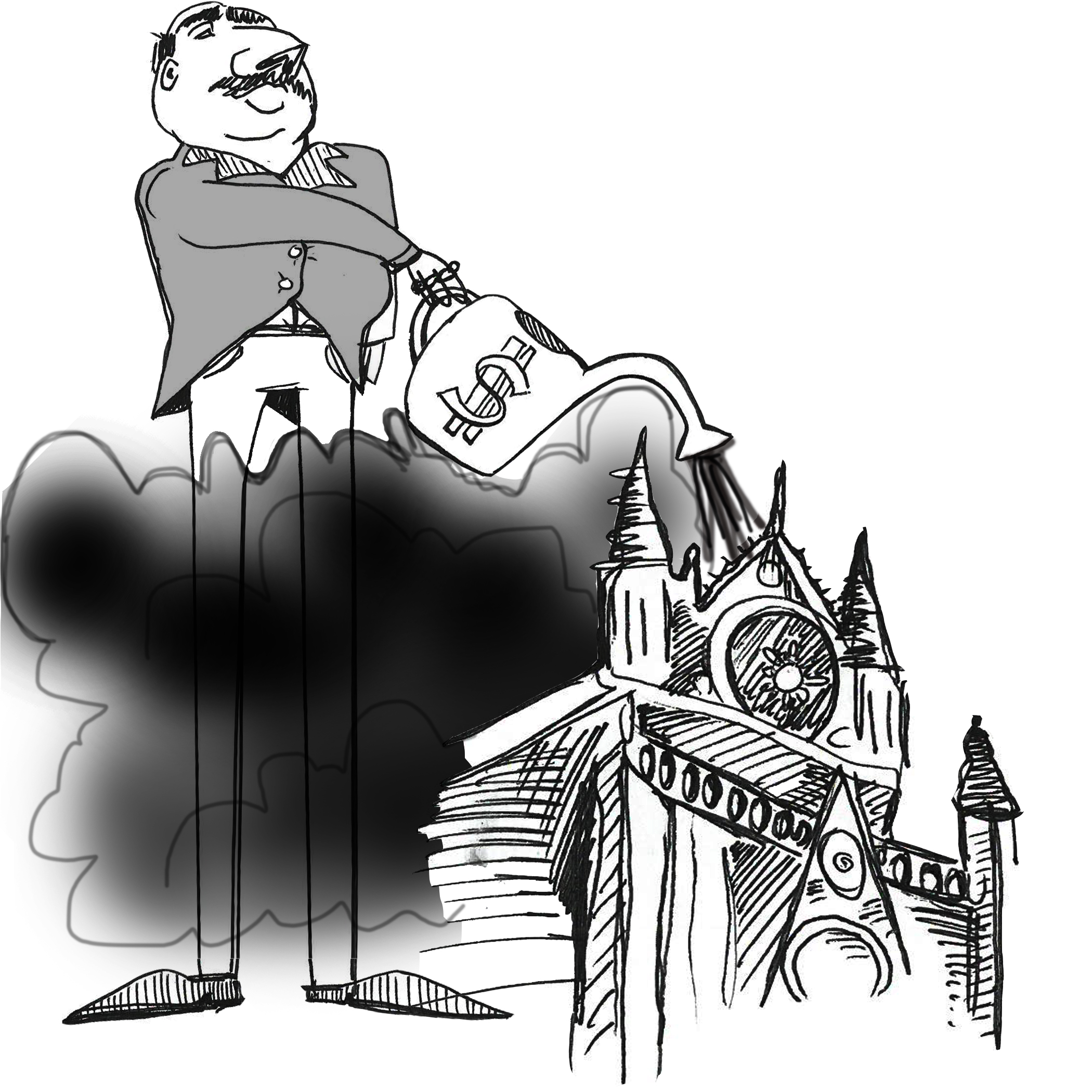 The Gluttons will Fall in the Flame

“And He shall smite the wicked and plunge them into the fiery pit!” And what wicked would I be referring to? The greedy, of course; one of the seven deadly sins punishable by damnation. On April 15, the Notre Dame cathedral was set ablaze by what is assumed to be an electrical fire, devastating the large infrastructure of the 850-year-old church. The world watched and mourned, but where does greed come in? Let’s talk about that.

Once the fire was finally put out and the dust settled, Francois Henri Pinault and Bernard Arnault (two renowned billionaires) pledged more than $100 million, each, to the restoration of the timeless cathedral. A donation made to the history and art of France after a travesty? It’s truly beautiful, especially when preservation of historical landmarks and works of art are generally overlooked. But the bigger issue lies within the context of a global crisis.

There is a social uprising occurring in France, with the lower class feeling underrepresented and powerless by the government. After this announcement regarding the donations, many took to social media with outrage. The chief complaints of this development can be generalized with one statement: the rich can do away with many socio-economic issues plaguing the world, if they were motivated to do so. A lot of crises are universal: homelessness, poverty, healthcare, etc. The problem that we run into is usually funding is not received for the crises due to lack of state funds or other projects are usually given aid before the dire ones are. But, as we can clearly see, there is money available to the world, sitting pretty in the hands of the one percent (not just in the United States).

The argument is clear though: people with money may do with it as they please. That is 100 percent accurate and feasible. I am not saying that those with the means to fix the world should, and I am not saying that if I had the means I would, but I think, as a society, we are in a current political climate where the more we do to contribute to the improvement and betterment of the human race, the more we can change for the better. It’s hard to say billionaires don’t have morals when they very may well do, but the way they choose to save or spend their money is questionable to the general public.

With crises like Flint, Michigan and homeless abound, I think it says something to the character of people with money that they are unwilling to use their financial standing as a way to help the fellow human race. Again, we cannot tell them how to spend their money, but we would like to think, ideally, that they would see the way the world is operating and want to try and fix it. They are allowed to be selfish, but I believe in karma and if the “wrongs” they are doing are truly, morally wrong, they will get what they deserve from the universe.

There are ways we can help, regardless of financial status. Talk to your representatives, get involved with volunteer organizations and stay educated. Our communities face crises every day like this, and it is up to us to stand together as a community and as humans to ensure that we are living healthily and prosperously. The one percent may have all the money, but the rest of us have the heart. 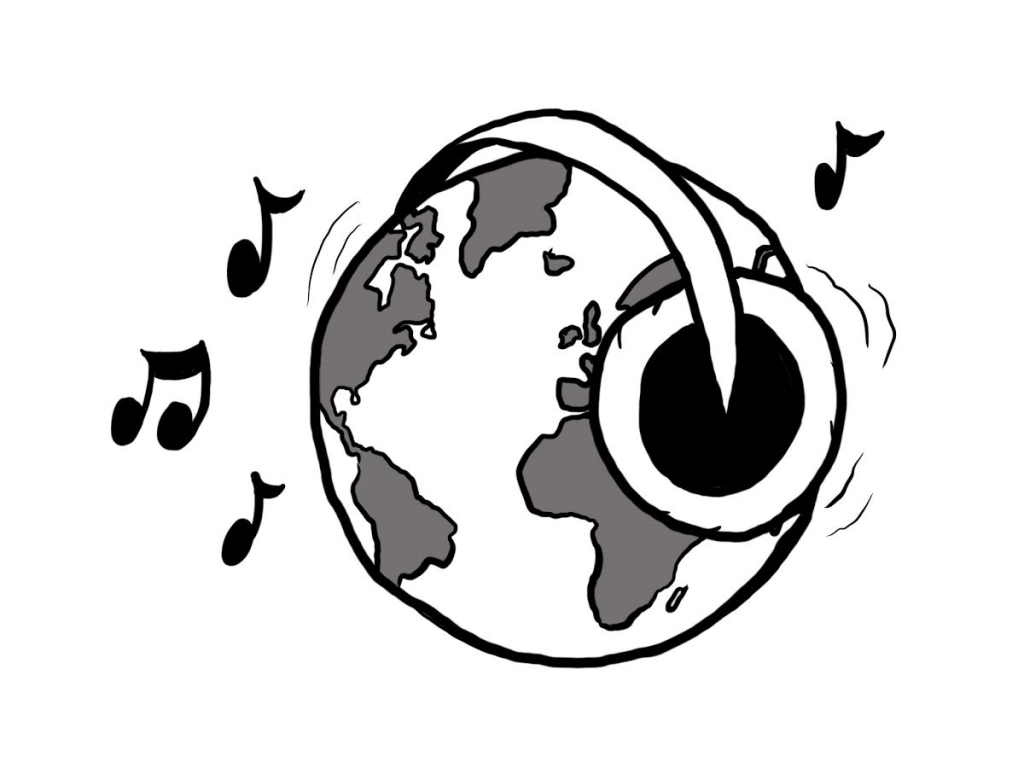